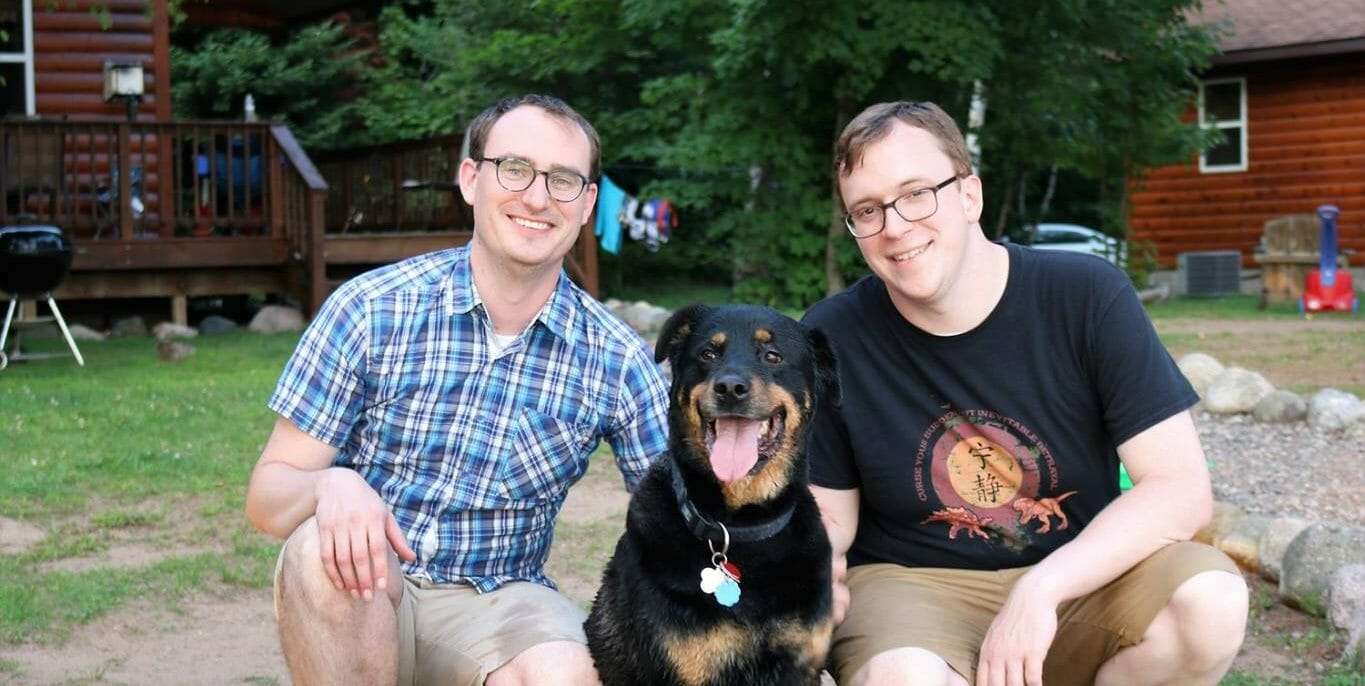 When we began going to Southland Vet in Lexington, Kentucky with our dog, we loved it. Dr. Millie Hardigree and Dr. Thompson were fantastic. All of the vet techs that we worked with were incredibly kind. As one said, our dog had an entourage every time he was there.

However, something has changed in the last year. We no longer would get reminders about vaccines. They seemed annoyed that we wanted to get the rabies shot. When he went in for some stomach issues, they just said to watch him and did no follow ups, which they always did before.

And in the last two weeks, we went three times with our dog who was having issues with walking and hearing. He was immediately diagnosed with an ear infection (though they said they did not look in his ear because he kept shaking his head). He was back two days later because he started walking into walls. We received a prescription that eventually led to him needing emergency vet care Saturday night. Again, no follow up even though we sent videos to the vets as requested to document what he was going through. They also never followed up regarding the emergency vet information they received.

We then returned three days later when he was in rough shape. He was there all day. Dr. Malinda Ferrell told us he is fine. He ate, drank, and was good all day. Dr. Ferrell had no further recommendations besides keep him on the drug at a lesser dose that brought him to the emergency vet.

Again, no follow up. And he began to throw up and could not stand up. At this point, we took him for a second opinion at another vet who immediately noticed that he was leaning and favoring one side. She thought it was neurological and never an ear infection because his ears looked fine when she actually looked in them and recommended that we see a neurologist.

However, when meeting with the neurologist, they were hoping to have the blood work from Southland and called repeatedly to get their information. They never sent it over and they waited for hours. But since we needed to schedule an MRI, they had to take another blood sample from the dog – his third in two weeks.

I understand different approaches to medicine, but their lack of follow-through or ability to assist other vets in diagnosing a sick pet is a red flag that something is wrong at a veterinary hospital that was so highly recommended to us.

Stay Away from Southland Veterinary Hospital

I wish I could recommend Southland Veterinary Hospital because they have helped our dog out in the past, but our experiences in the last year have shown that their attention to detail and the time they spend determining an issue has been reduced to a minimal amount. They gladly took our money. But they did not spend one extra second to make sure our pet was okay.

Posted here because they seem to take down reviews that don’t paint them in a good light.