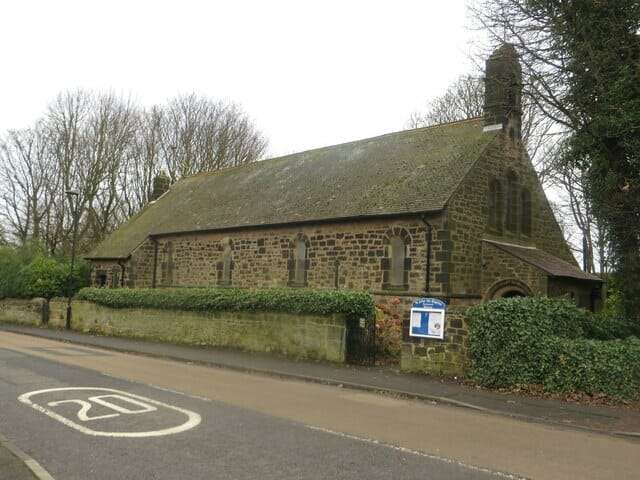 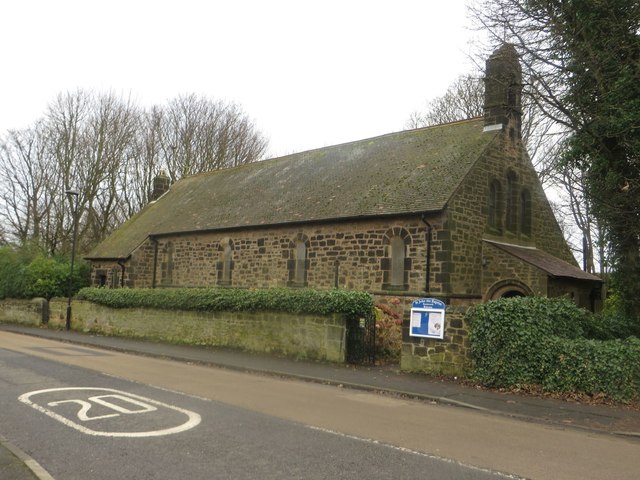 Liberals are problematic. As one, I should know. Liberals forget the past and become indigent. They believe that momentum and justice move only forward. And forget that most steps forward engage at least two back. But most of all, liberals forget that they fail and lost over and over again before winning.

The Supreme Court signaled a lot that will lead to failure on Monday with its orders. Orders are when the Court schedules what cases it will hear and allows justices to issue opinions based on those writ of cert orders. Justice Sotomayor made news with one over the weekend. But so far, the others have gone unnoticed.

And they go unnoticed because they don’t look like they do anything. But at their core is a conservative wing of the court and the federal judiciary beginning to show its teeth.

Lots of people had chuckles about the gay wedding cake case. But people forgot – the baker won. Yes, it was a narrow victory. But that victory will become larger this summer with the Fulton case. When the city of Philadelphia learned that Catholic foster case agencies would not foster children with same-sex couples in violation of anti-discrimination laws, the city ceased referring children through those agencies. The organization sued claiming that the city violated its First Amendment rights and wanted their contract renewed.

At the core of this case is Employment Division v. Smith. An individual in that case was fired for peyote use at a religious ceremony. Since the laws applied neutrally, the Court held that the denial of unemployment benefits based on their firings were constitutional. The core judgment of that decision was that the Free Exercise Clause does not “relieve an individual of the obligation to comply with a ‘valid and neutral law of general applicability on the ground that the law proscribes (or prescribes) conduct that his religion prescribes.” The majority of that decision included Justices Rehnquist, Scalia, and the rest of the conservatives at the time.

Justice O’Connor wrote in a concurrence that Scalia’s argument above went too far. Her concerns is that the majority allow the government to prohibit an individual’s religious beliefs as long as it is general. However, the government is still prohibiting religious beliefs. She notes that “few states would be so naive as to enact a law directly prohibiting or burdening a religious practice as such. Our free exercise cases have all concerned generally applicable laws that have the effect of significantly burdening a religious practice.” She continued to use the substantial burden standard that requires that the government must have a compelling state interest and narrowly tailored the prohibition to achieve that interest.

She also called out that the opinion and suggested that “the disfavoring of minority religions is an ‘unavoidable consequence’ under our system of government, and that accommodation of such religions must be left to the political process.” O’Connor asserts that is the purpose of the First Amendment. However, in the end, she held that the prohibition of possession of peyote to protect the state’s citizens was a compelling interest. Justices Brennan, Marshall, and Blackmun generally agreed with the logic of the concurrence but they believe the state should have created a religious exception to narrowly tailor the law for general applicability.

Ironically, this case set up the fight for the Religious Freedom Restoration Act that passed in 1993. Introduced by Senators Schumer and Kennedy, it ensured that the interests in religious freedom are protected. And since then, it has been used in cases such as Hobby Lobby and will be used in this case to state that the government cannot impede on religious beliefs such as anti-birth control and anti-LGBTQ+ rights. Like I said, liberals are problematic.

The current conservative court wants to overturn Smith. They have signaled many times in the past year that they do want to hold that an individual does not need to comply with a valid and neural law if it impedes their religious experiences at all. And you can guess which religion will win the day. In other words, Justice Scalia was too liberal for these justices.

Other cases this term will most likely allow religious organizations receive tax breaks and tax incentives as well as money from the state. And all because the Supreme Court is no where near the mouth or ears of liberals.

What This Would Mean

Is Christianity based on marriage being between one-man and one-woman? The Court will decide. Is abortion?

Can an individual state that they do not want to stand for the Pledge of Allegiance because it is idolatry? The Court said yes years ago, but people are still mad about it today.

Can an individual force a restaurant not to serve pork products or ensure that their restaurant is kosher? Or can the government decide state that only pork products can be purchased with food stamps?

Could the government do what is happening in India right now by stating that certain groups cannot become citizens based on a religious belief?

Under current jurisprudence, it would be weighing of the burden on the individual versus the state’s need to prohibit or restrict an activity. But if a city cannot state that an organization, business, or location must follow anti-discrimination laws, what can the city require? What can an individual assert as a religious belief? And who decides what laws should be followed and what laws impact free exercise?

It all hangs in the balance of 9 unelected individuals. But worse, so does the ability of the government to act.

The next part of jurisprudence that they are looking to radically change is Chevron. Under Chevron deference, courts generally must adopt an agency’s interpretation of an ambiguous statute if that interpretation is “reasonable.” This means that in most legislation, the legislature allows a bureaucratic agency to make rules to interpret anything ambiguous in a statute.

For example, most rules you know about regarding the environment (how much pollution is allowed), your taxes (what is the standard deduction), and health care (what is the amount of a subsidy for Obamacare) is not in the legislation. A lot of this is because we won’t want to lock in an amount. But in other cases, the agencies hire experts to access and make sure that the concept of the law is continued. This can also mean that a court will not question an agency’s decision unless the Court determines that the interpretation is unreasonable.

The current conservative wing, led by Justices Thomas and Gorsuch, want the legislature to lay out the law and give nothing to agencies to interpret. They believe that if something is not in the legislation, it should not be written in by anyone else. But to do this, in pure Trump-ian fashion, Justice Thomas lies. He states that a bare majority of justices agreed to this holding. And he is correct. Six justices signed onto the majority opinion. But that opinion was unanimous as Justices Marshall, Rehnquist, and O’Connor all recused themselves.

Keeping Executive Power in Check – When It’s a Democrat

One of the reasons why the conservatives argued that Obamacare was unconstitutional was because of this deference (and the commerce clause, which I have written about many times.) But if you note in many recent decisions, the executive has huge power. It can restrict immigrants (unless it is DACA related), it can stop people from coming into this country, and it can place people in permanent holding cells on an island. Shockingly, if a Republican president makes a decision on these topics, a-okay. Otherwise, it’s executive overreach. Otherwise, they call it the unitary executive.

And now worse, when it comes to issues that they believe only the legislature has rights over (anything specifically laid out in Article 1 and the Commerce Clause specifically), this would require that the legislature writes laws with absolute clarity. And if you have listened to or met our legislators, this is an impossibility due to the complexity of our administrative state. Do you trust even the smartest Representative or Senator to determine the parts per million of arsenic that should be allowed in our water supply? Do you believe they understand at what dollar amount cancer patients should be reimbursed?

Why Liberals Need to Wake Up

We lost our chance in 2016. With the Scalia vacancy kept open, conservatives took the ambivalence of liberals to install one justice to do their bidding. Then they were able to shift the court’s middle and swing vote from an annoying Anthony Kennedy to the Chief Justice. And they believe that Justice Ginsberg and Justice Breyer will both be dead or gone in the next four years. They have a list of people to replace them. And then you have a Justice Gorsuch or Kavenaugh as the swing vote. Justice Thomas would also retire for a forty-something heir. Which would mean that the current court would be in its same phase for close to thirty years.

Additionally, they kept open dozens of seats on the federal judiciary as a whole. The Supreme Court hears about 100 cases a year. The rest all live and die with the district and appellate courts. Both of which are being overrun with young, ideologues that want to dismantle the last one-hundred years of jurisprudence to return to a time when laws could not be written by states to stop child labor or to restrict poor work conditions. In other words, anything you hear Senator Sanders or any of the other Democratic candidates on a debate stage propose, none of it will or can become law as the judges throughout the country begin to reinvigorate the right to contract that they believe lives in the Constitution.

No Progressive Agenda – Check out the 1910s and 1920s for Reference

And that would be thirty year without

Liberals deferred to conservatives in 2016 and sat at home. They ignored the actual state of affairs over a dream-like state that most people are too incompetent to understand. And they are ready to do the same thing again. 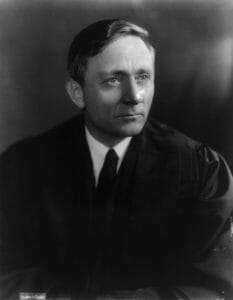 My Country: Faith and Our Crucible