Why It’s Been Hard to Write 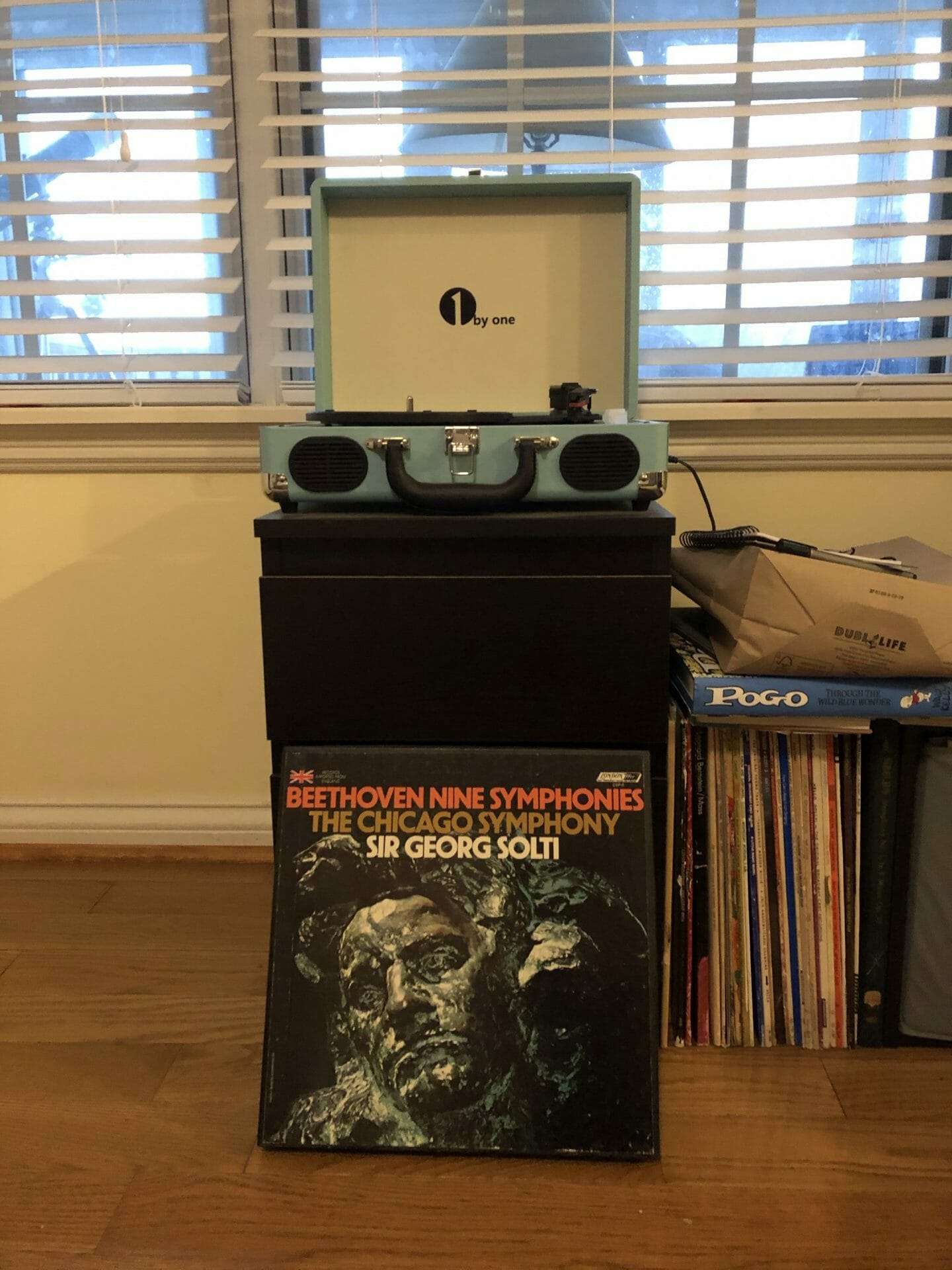 In September, I found a group. I joined Alex Jacob’s School of Trivia and quickly found a good group of friends. I had quit almost all of my online communities when I left social media. But to find a group of people who like to play games and who keep a positive attitude has meant and continues to mean a lot to me.

I have had a hard time staying positive for the past year. The things that once brought me joy do not. I gave up on writing about politics because I honestly hate it. I am incredibly tired of it. And I know that’s the point of the current state of affairs. But it’s not the President that annoys me the most. It’s the selfishness and anger in the air.

No one can be or should be happy. Every one has something to say and believe what they say matters as much as everyone else. Ironically, I am writing this into a blog post that I posted to the public, but based on the metrics I have on the site, about ten people read this. Regardless, I’m tired and I lack any hope that our society will begin to accept that others exist. And that everyone doesn’t need to follow their opinions or beliefs. Just because you think or feel something does not mean it is right or that you need to express it. Your words and actions affect other people. If you belittle someone’s opinion, you are belittling them. If you do not watch the words you say, post, send, or yell, you are causing pain to people who do not deserve it. And all it does is make you feel better in your own head and to make you look better to your tribe. But tearing down someone, regardless of who they are, should not be an acceptable societal norm. Yet it is. Facebook, Twitter, and all of the rest make it so you believe you can post anything into the ether so that people see it and will react to it. You do not consider the emotions of the person on the other end. Because you don’t want a reaction. If you honestly cared about someone’s opinion, you wouldn’t put it out in the world without context. And that is why I hate social media more and more everyday.

What I love about the community I found with School of Trivia is that people support each other. I have gotten more support from this group than any group I have ever encountered in less than six months. I didn’t realize how important that is in my life right now.

Work has been difficult. Life has been difficult. Everywhere I go in my “real” life, I only find people who want to complain. Not to build up or support. And I found people online who reach out and want to build a community together without exclusion. Even when someone’s feelings get hurt, we acknowledge it and talk about it. But when everything is in a public Discord channel, gossip and cliques are a bit hard to form.

But my writing has declined generally because this group keeps me up super late. I have always been in bed by 10 PM, but that’s when the group meets. I’m up until midnight almost every night. Which means that I don’t get to write in the morning because I have been sleeping in and then trying to read before heading to work.

I’m working on a schedule to get back to writing my novel and potentially here. But it won’t be about politics for a while. Politics and political discourse is about bringing people down and tribalism. And I don’t want that in my life right now.

I want to bring the positivity and good energy I receive from my new trivia friends to every aspect of my life. Everyone wants to complain; everyone wants to tear down; and everyone wants to get their opinion heard. I found people who care about me. And nothing feels better than having people around me who add to my existence.

Writing is and will be important but for where I am in my life right now, I need to have this group of friends for as long as it will exist. It’s a better use of my energy than just about everything else going on.