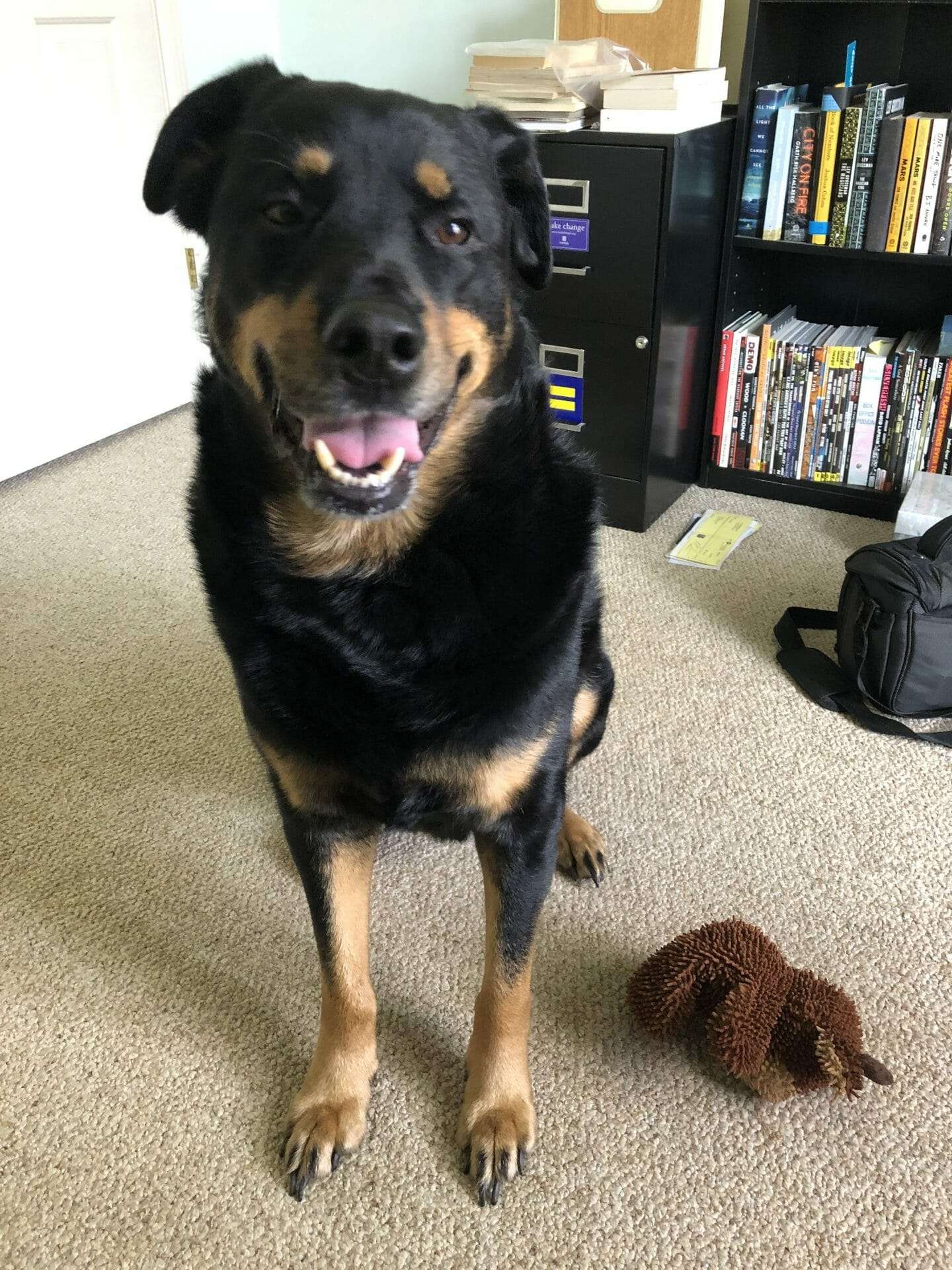 I feel like I have abandoned this blog again as I do many times in the course of its existence. When it’s a one man show where I get to write about things I like or that I have researched, it doesn’t really matter. This is not something I make a penny on and in reality, I spend hundreds of dollars on in each year. I would consider it a hobby loss if the tax laws still reflected such a thing.

I do hope to begin writing here more often again. But life has been quite hard since the Oscars. 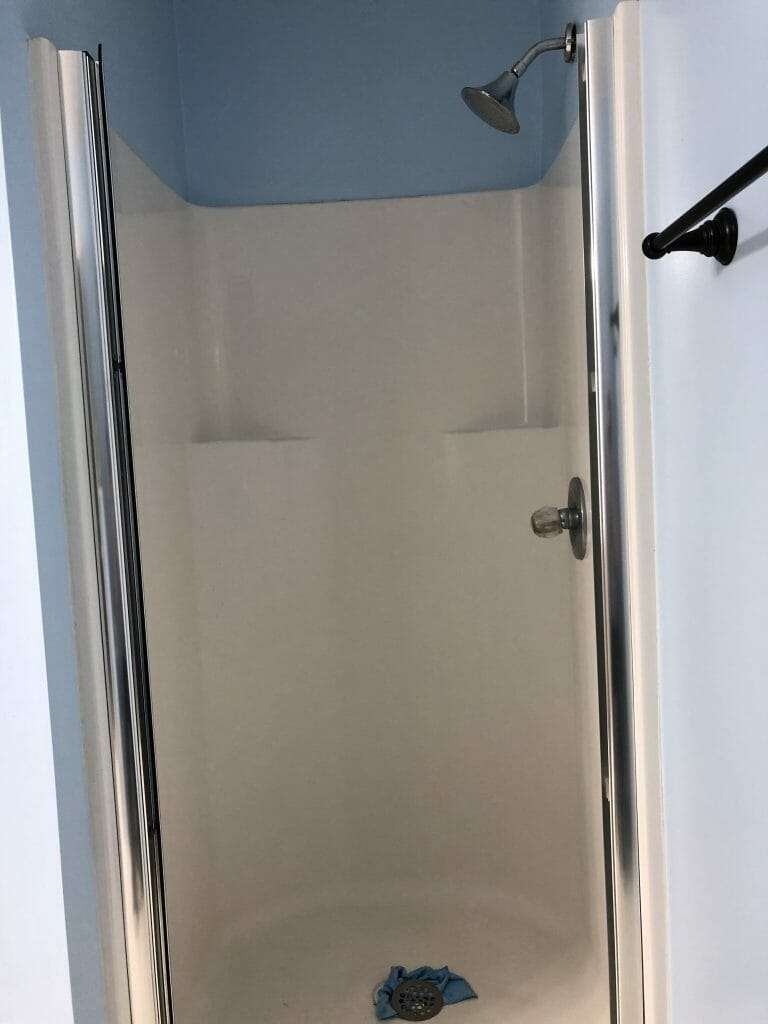 When you move into a home, lots of things need to be fixed or replaced. After a few years of becoming harder and harder to open, the pivot shower door in our master bathroom stopped opening without too much trouble. I did a bit of research and discovered it would cost a lot of money hire someone to replace it. And I figured I could do it on my own.

I bought a saw and a whole set of tools to complete the job. Almost three months later, the door still does not stand completed. It began with a door that did not fit. Everything went up and looked great. But the glass door – too big. They sent the wrong one.

I had to call Kohler and they sent a replacement a week later. Once it got to Lexington, in the most typical fashion, it broke. The delivery guys busted it somehow before it got to us. Of course, they asked if I still wanted them to deliver it. So, I returned to Kohler again and they sent a second one. One month after discovering the door did not fit, we finally got it at the end of March.

We got it in place but we needed to head to Chicago the next day. And the door did not open very cleanly even though it now fit. For the next ten days, we were in Chicago. And when we got back, I tried a few things. We can almost open it very cleanly now because I learned that if it sits angled into the slow, it would raise the bottom. However, it currently sits about 1/8 of an inch off the top of the wall jamb when it closes, so I need to extend the hole in the jamb and move the top part of the door a little bit. But other things have gotten in the way.

When You Feel Helpless 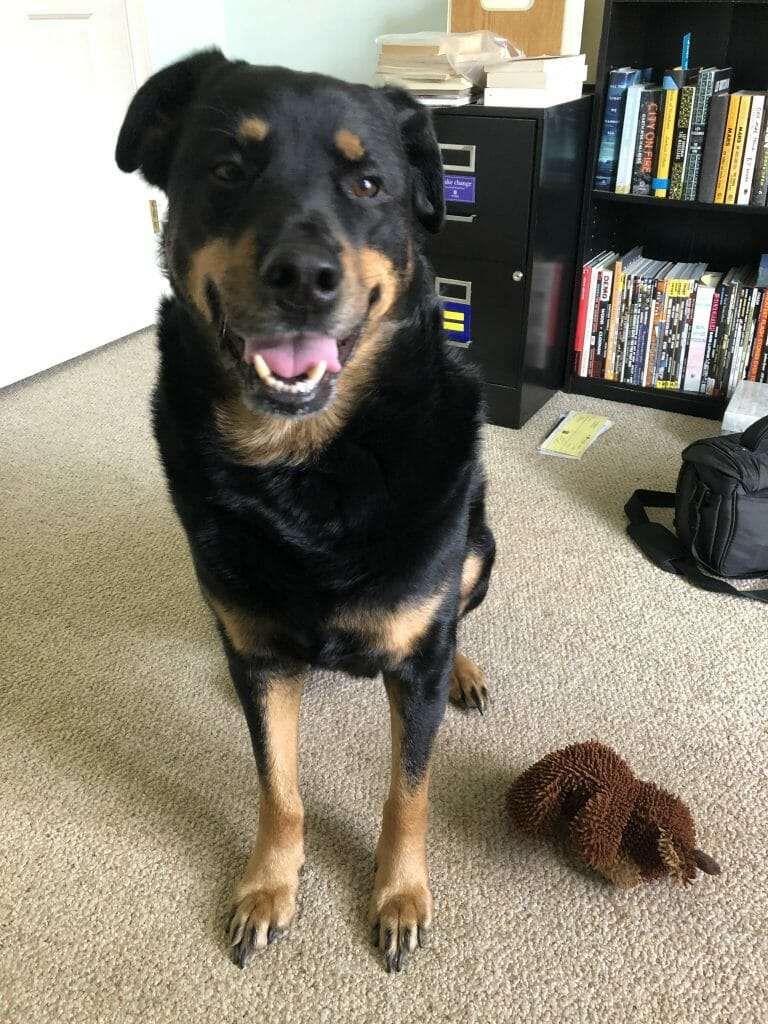 We have had our dog Max for a few years now. On May 20, 2016, we headed to the Lexington Humane Society and fell in love with a ridiculous Rottweiler mix. We knew he was a bit older than we were hoping but his life story needed some love.

This beautiful and smart creature was left to die by some evil and morally bankrupt family. With his tags still on him, animal control picked him up and called his previous owners. They said he was aggressive, bad with children, and bad with their other pets. When we met him, he licked our faces and wanted belly rubs.

However, when I returned home from a work trip to Chicago, I noticed something in his mouth. Max had a tumor. We scheduled a vet visit the next day and they removed part of it for a biopsy. A week later, we got the phone call we feared. Max has mouth cancer.

Through a lot of tears and nightmares, we have had to struggle with the idea that our little guy won’t be with us forever. In June, Max turns 7. Rottweilers are not known for their longevity, but we are going to push hard with as much love and affection as we can give.

Three days ago, Max had surgery to remove the rest of the tumor and some skin around it to see what we are dealing with. We definitely caught it early but we don’t know what that will mean.

He’s a tough guy, but it means that just about everything that we hoped to accomplish in April did not get done. It sucks to feel like we are behind on things but we have to take care of the dog we both love more than just about anything.

Keep him in your thoughts as he continues his fight. He’s doing great but is still in a bit of pain and has some trouble eating. But we are doing everything we can to keep him happy and healthy. All he wants, though, is to play with all of his toys again.