Lincoln and Wilson on a Dissident Press 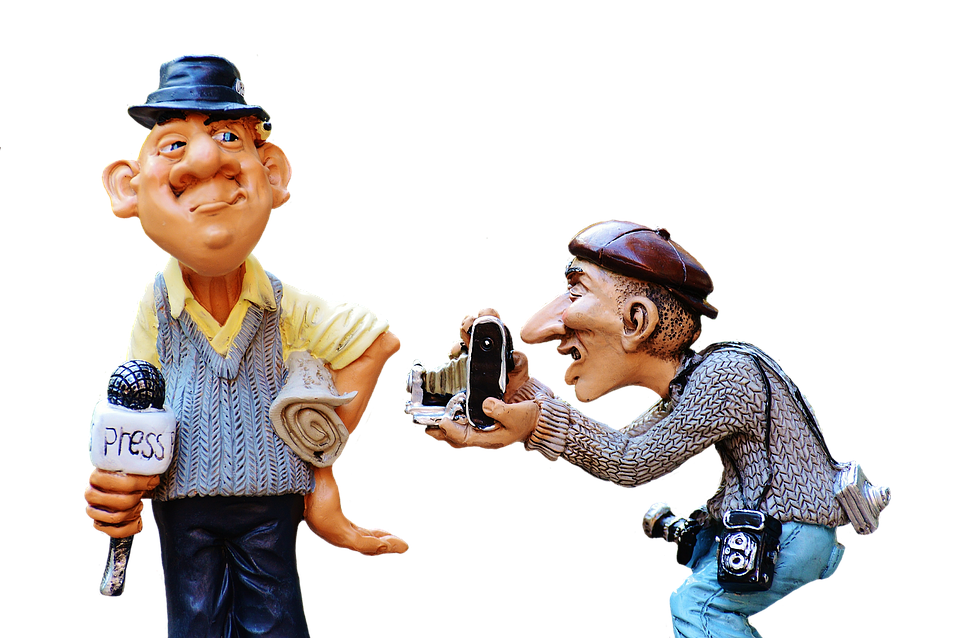 When you open up your Smartphone, since no one buys a newspaper, the headlines contain a daily reminder that the press remains an enemy of the people. Justice Douglas wrote, “Acceptance by government of a dissident press is a measure of the maturity of a nation, yet tolerance is sometimes pressed to the limits.”

The current administration resembles an adolescent in almost every way. And that’s what makes it so frightening.  However, commenting and creating press shackles existed before Trump and they will exist again. We need to react in ways that keep our liberties granted. We require opposition.

In his previous life, President Lincoln owned a newspaper and had a fondness for the press. However, as the Civil War raged on, many papers held the President in contempt. They would print stories that gave aid and information to the enemy. This included spy operations, movement of troops, and the placement of guns.

One particular thorn in Lincoln’s side was anti-war Northerners known as Copperheads. The actions of former Ohio congressman, Clement L. Vallandigham focused Gen. Ambrose Burnside on defining lawful dissent. He saw Copperhead newspapers as treasonous and needed to stop them. He ordered that declaring sympathies for the enemy would result in a punishable offense.

On May 1, 1863, Vallandigham gave a speech labeling the Civil War as “wicked, cruel, and unnecessary” and that its purpose was “crushing out liberty and erecting a despotism.” He advocated removing Lincoln from office.

These words riled up supporters to burn down the offices of a local Republican newspaper. Burnside had Vallandigham arrested and charged him with uttering “disloyal sentiments and opinions, with the object and purpose of weakening the power of the Government in its efforts to suppress unlawful rebellion.”

An advocate for a near absolute First Amendment, Justice Douglas noted the suppression of certain newspapers. He argued the government only suppressed the newspapers for short amounts of time. But he said that the Civil War period marked a degree of tolerance for the dissident press when the enemy lived just on the other side of the street. While internal opposition remained, Douglas argued the government learned that a jailed editor had a more powerful platform than a free one.

As Wilson took the United States to war, a dissident press returned to the spotlight. Americans did not like World War One. Similar to our reality, isolationism runs deep in the system. And the press stood strong against Wilson’s war.

The Wilson administration sought to curtail these complaints by implementing a plan to control, manipulate and censor all news coverage. He expected loyalty from all Americans. So, he created the Committee on Public Information.

The muckrakers who exposed much of the ills of our society jumped at the chance to join. For example, S.S. McClure and Ida Tarbell signed on. The organization included many different components:

I Hear the Voices of Dissent – Who Does Not?

And with this propaganda machine in full form, Wilson talked about the power of the free press to the American public. Similar to the current administration, Wilson called out his detractors as troublesome and thoughtless.

I bear the criticism and the clamor of the noisily thoughtless and troublesome.

Wilson focused on how they have their voice, but they do not feel the true spirit of America. And that their unopened eyes would soon be forgotten.

I also see men here and there fling themselves in impotent disloyalty against the calm, indomitable power of the Nation. I hear men debate peace who understand neither its nature nor the way in which we may attain it with uplifted eyes and unbroken spirits. But I know that none of these speaks for the Nation. They do not touch the heart of anything. They may safely be left to strut their uneasy hour and be forgotten.

Ironically, when we do hear about our history, the dissidents do disappear. Lincoln lives as a saint who no one disliked. The World Wars sit as important struggles for democracy that needed to include Americans. But Woodrow Wilson remains a racist.

Our political system has had many leaders who talked out of both sides of their mouths. Regardless of party affiliation, the President and other politicians do not like a press that calls them out. For example, President Obama would talk in flowerly language about the press. But when asked to provide press conferences or answer questions, he stayed away.

The biggest difference is that President Trump goes out of his way to not use the language that Lincoln, Wilson or Obama used. Instead, he uses the press as his enemy and lets his supporters see them as the real problem.