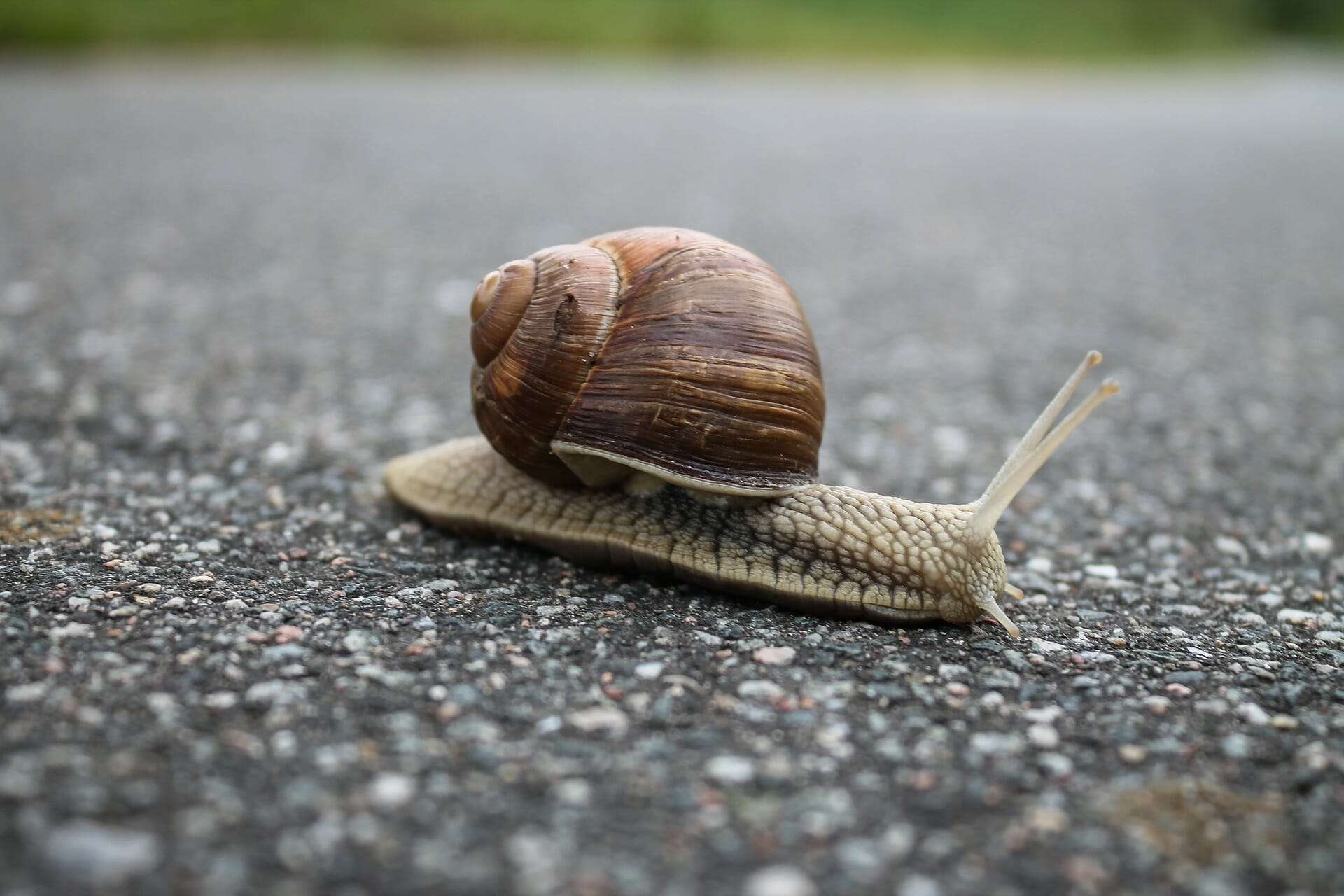 As Brett Kavanaugh was elevated to the Supreme Court, many conservative commentators talked about how the Supreme Court will continue to fight for those who need a voice as it has throughout its history. They discussed how it watches for government overreach and brings the government back in. But as I turned through An Almanac of Liberty for early October, he wrote about reactionary judges and In re Debs. He pointed out that historically, the Supreme Court looked more like its current makeup. And we must remind ourselves that the Court that Douglas sat on stands out in its views of personal liberty.

The Warren Court has a place in modern discourse as the idea of the Supreme Court for both liberals and conservatives. Constitutional Law would seem quite easy if you ignore the last seventy years of law because prior to that, the Court did very little. We learned about Brown, Miranda, and Loving in elementary school, high school, college, and law school. But we have had more courts and more justices like Kavanaugh who fight to maintain the current power structures than Douglas who fought to create an equal and free society.

Douglas listed six justices when he wrote the book: Rutledge, Stone, Murray, Hughes, Cardozo, and Brandeis. In his mind, they interpreted the Constitution to not only defend vested interests. Brandeis summed it up well:


[I]n cases involving the Federal Constitution, where correction through legislative action is practically impossible, this court has often overruled its earlier decisions. The court bows to the lessons of experience and the force of better reasoning, recognizing that the process of trial and error, so fruitful in the physical sciences, is appropriate also in the judicial function.

And its important to remember, Brandeis was a party line vote, just like Kavanaugh. As the Court moved towards individual rights by elevating Brandeis, the parties dug in and they did the same as they did as the current parties did as the Supreme Court prepares to protect vested interests 100 years later.

The majority were apostles of the status quo. Their inventive genius was used to defeat social legislation…

How the Founders Looked at the Court

The role of the Court is taught in every civic course. However, we forget often how narrow or broad that sentiment acts revolves around the justices.

In Marbury v. Madison, Chief Justice Marshall laid out the world of judicial review. He stated that the Court’s duty is to say what the law is. And in many times in our history, the review included striking down the laws that they found repugnant – not just to the Constitution, but to their political beliefs.

How We Prepare for a Reactionary Court

As we’ve looked at the Lochner period before, in his book The Second Bill of Rights, Professor Cass Sunstein echoed Douglas’s sentiment and added his own sense of activist judges. He argued that when the Supreme Court was striking down New Deal legislation, it had no basis in our founding document.

And the Court changed. Fearing a court-packing strategy and some new members, within a matter of years, the Court looked at almost identical language to uphold those laws. Legislatures had the right to create the laws again without fearing a Court telling them they had no right and defined reason to create that law.

Today, as the Court returns to this mindset of freedom to contract and to strike down legislation more freely, we return to an era where the flexibility of the Constitution diminishes. We instead stick with the current power  structure. The people lose a voice.

Douglas calls out a particular case to showcase reactionary law.

Eugene V Debs led the American Railroad Workers Union. After beginning a strike, a federal court issued an injunction that ordered the workers back to work. The workers ignored the injunction and failed to go back to work. They found Debs in contempt of court and argued that the court did not have the right to issue their injunction.

The Court argued that since the government had the right to regulate interstate commerce (and the post office, which the strike also affected),  the government can prevent any unlawful and forcible interference with it. They stated any arm of the government could enforce that.

It must be borne in mind that this bill was not simply to enjoin a mob and mob violence. It was not a bill to command a keeping of the peace; much less was its purport to restrain the defendants from abandoning whatever employment they were engaged in. The right of any laborer, or any number of laborers, to quit work was not challenged. The scope and purpose of the bill was only to restrain forcible obstructions of the highways along which interstate commerce travels and the mails are carried. And the facts set forth at length are only those facts which tended to show that the defendants were engaged in such obstructions.

In other words, they could do what they want, as long as it affect no one. They had an implied authority to supervise interstate commerce. Seems a bit different than just review.

Douglas’s Reaction to In re Debs

In this book The Court Years, a sometimes fictional autobiography of his time on the Court, Douglas wrote about worker’s rights. He noted that people saw the Court has nothing but a servant of moneyed interests. Sounds familiar after Citizens United?

However, Congress eventually stepped in. They created laws that removed labor unions from categories of unlawful combinations. The Court continued to put injunctions on the workers in defiance of the laws until the Norris-La Guardia Act restrained the use of injunctions. “A man must work in order to live. If he can express no control over his conditions or employment, he is subjected to involuntary servitude.”

As I wrote often during the 2016 election, the Court’s role in our lives will  change with Republican control. It took 37 years for workers to get adequate rights after the Supreme Court told them to go away.

If the Congress creates the laws, the President executes, how far should the Courts interpret? We have struggled with this question since our Founding. And the Courts have generally reacted with implied authority to get their say. But that creates a system where the people lose theirs. Do not act surprised as the Court continues to strike down legislation. They have more implied powers today than in our recent memory.