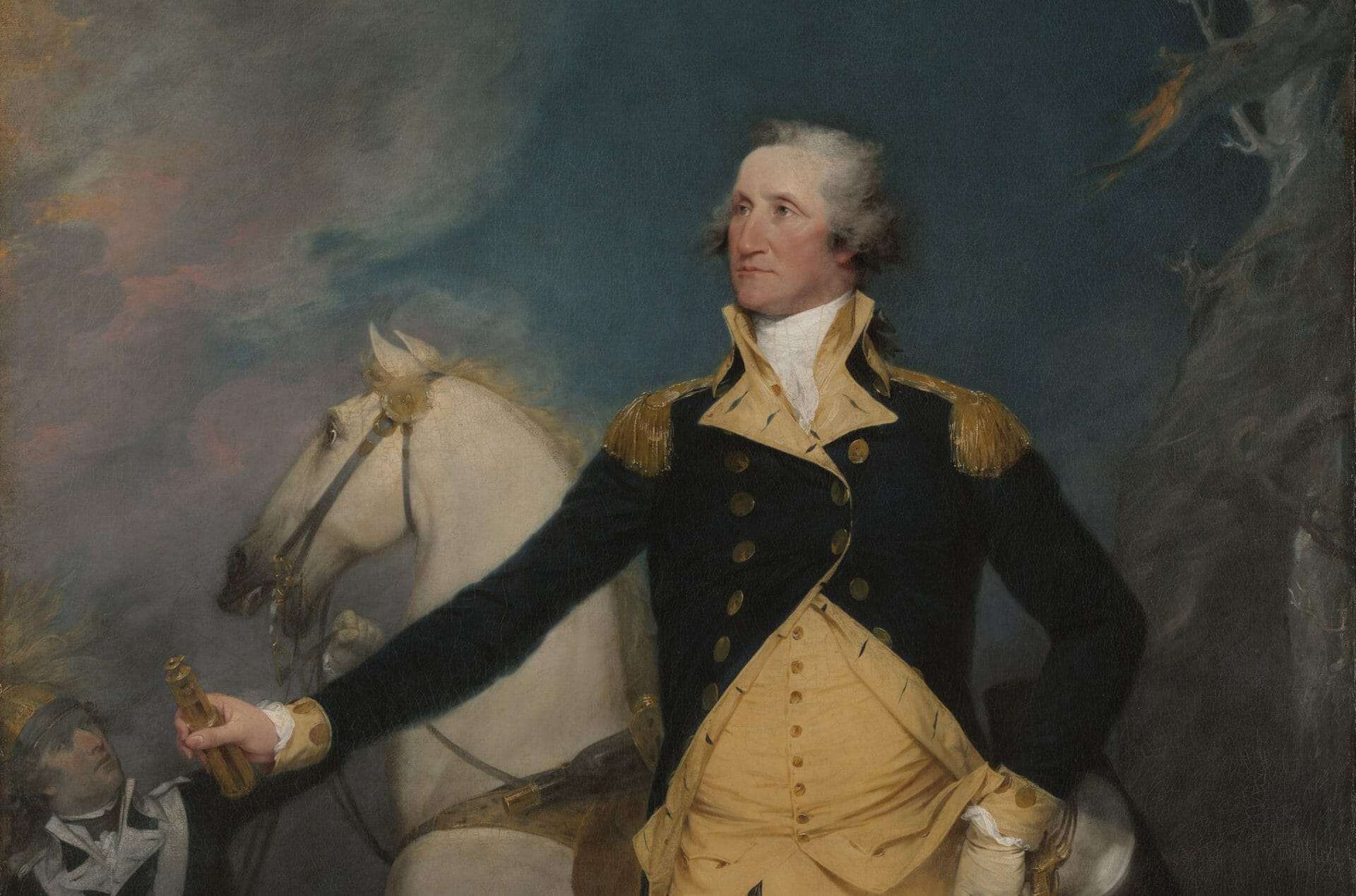 With the new republic still grasping the Constitution, Washington begins by reminding the citizenry of its importance. He reminds them how important a federal government for all Americans remains. “[A]ll the parts combined cannot fail to find in the united mass of means and efforts greater strength, greater resource, proportionally greater scrutiny from external danger.” As the torch gets passed, he hopes for a continued America. But he warns them of factions.

Washington writes that political enemies will try to weaken the populace’s minds to create a new truth. He warns that they will covert and insidiously direct each other to test the political landscape. And he reminds us to stay collected and focused on how national unity will increase individual happiness. He focuses on us as a collective because others will try to break us apart. Regardless of political leanings, we previously have looked our best as a nation when we see ourselves as one. Not when we determine who is an “us” and who is a “them.”

They serve to organize faction, to give it an artificial and extraordinary force; to put, in the place of the delegated will of the nation the will of a party, often a small but artful and enterprising minority of the community; and, according to the alternate triumphs of different parties, to make the public administration the mirror of the ill-concerted and incongruous projects of faction, rather than the organ of consistent and wholesome plans digested by common counsels and modified by mutual interests.

How to Defend Against Faction

Washington explains that through the course of time, ambitious and unprincipled men have used their power to organize facts to take power. They cunningly subvert what the people want to take from themselves. To counter this, he says to maintain the “secure and tranquil enjoyments of the rights of person and property.”

One of the biggest flaws I see in our Founding Fathers is their focus on these “natural rights.” They believe in an almost libertarian ideal that if we all focus on what we have and ourselves, we shall succeed. However, this comes easy for people of wealth and power.

He reminds us, the American people, to stay alert for factions and individuals who will lie and cheat their way to power. But he tells us that the system will fix it. Have faith in the natural laws and the Constitution and liberty will continue to ring out.

Standing in 2018, this seems false. Too many Americans blindly follow as millions have been stolen from our pockets to line shareholder pockets. We allow an incredibly small (and incredibly wealthy) number of people rule us. Although democracy could easily ring out, most of us do exactly what Washington says – focus on ourselves and our stuff. But as my old cross country coach taught me, you’re only as good as your weakest teammate. 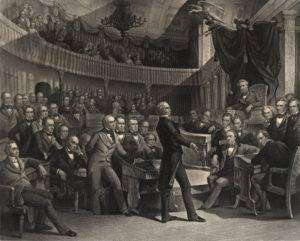