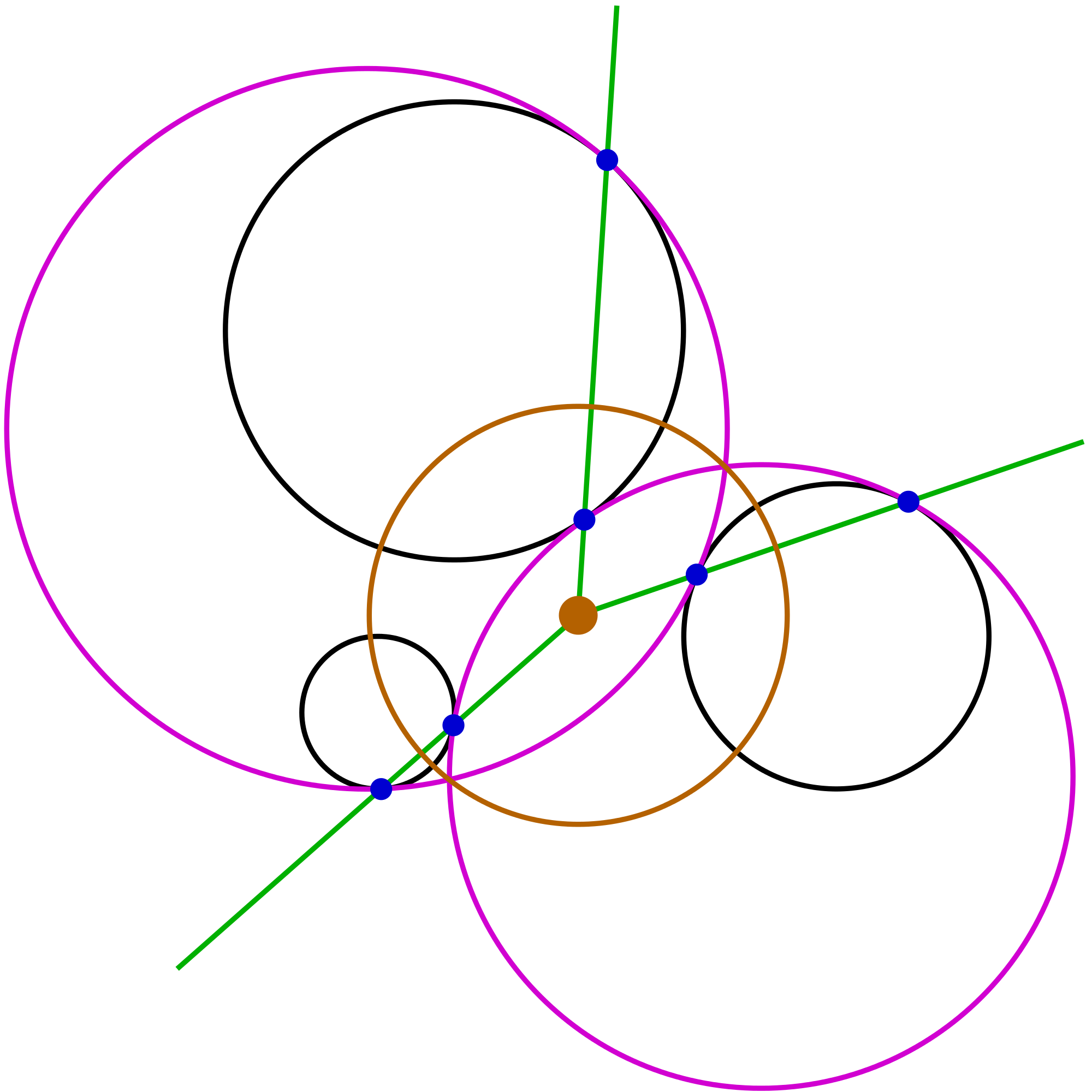 In 2002, I went with my college roommate to Washington DC as part of the Washington Semester at American University. I joined the political science cohort where I met 20 other college students who also obsessed about politics.

Much of the class involved meeting working professionals to talk about their political life and career. We went to the New America Foundation. They sought to seek out new people interested in public policy. I found the conversation worthwhile, so I bought the book written by the founders.

However, I did not read the book until last week. The Radical Center presented a center-right look at where the American political system needed to go based on a changing society and the technological age.

In light of today’s politics, this center does not exist and most likely cannot exist.

Where Did We Go Wrong?

Halstead and Lind focused on where we could come together. Examples included:

The Radical Center could not see the response to President Obama and the end of the Bush administration. Forget about today’s political arena. It’s been broken for a very long time.

How the Great Recession Changed Our Lives

They tried to create a world where economic policy could change the to equal the playing field. However, when the banking sector collapsed in 2007, trust in our capital system ended. But the left and the right pointed their fingers at different people.

The left believed that corporations alone caused the problem. The right argued the people had too much debt and got more than they deserved. The experts came up with a plan that they tried to explain to people who don’t understand what happened. Those people get mad and want different solutions based on what they believe the problem was.

And at that point, we all decided we knew how to fix the world and that anyone who disagreed with us had the wrong answer. The greys that The Radical Center tried to show disappeared. And if a democratic republic functions, it needs to have greys and respect for the elected officials. They make the decisions so that we do not have to spend every waking moment understanding everything.

I do not know if I recommend this book. It’s a sad read because even though I disagreed with several points made, I know that we will never be able to do anything to solve any of these problems with the current state of affairs.

One major component of My Democratic Faith has been to look back at what liberty means and how one Supreme Court justice that I respect sees our country. I have discovered things we did that look as bad as anything today. I wrote articles about people that I never heard about. But most of all, I wanted to challenge my beliefs.

I think that continues to function as the core of my belief in our system. If you want to participate in it, you need to constantly question and think about how your beliefs can move forward by working with people who disagree with you. Politics should not remain a game. The Radical Center argued for policies that the center-right will never look at as possible today.