Voting Rights: Taking an Afternoon Off to Vote 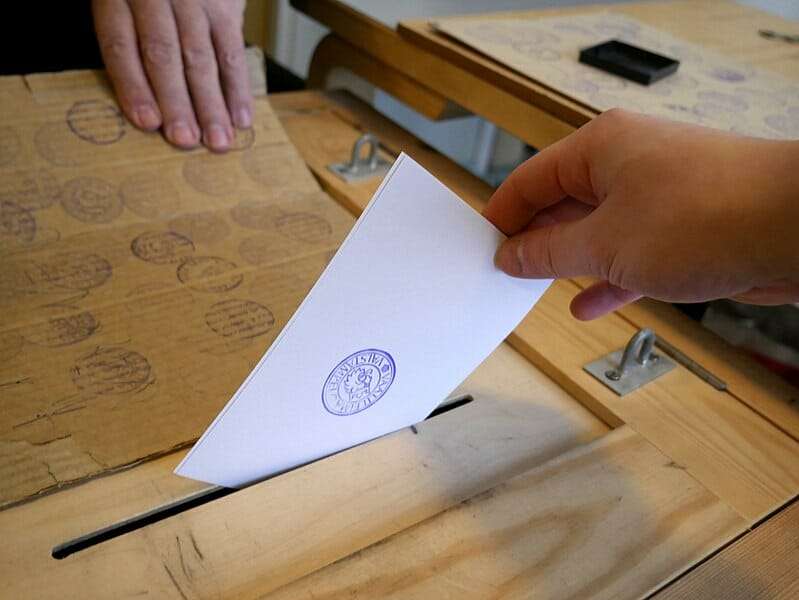 Voting rights remain a topic for many Americans who falsely believe voter fraud occurs. I give money to Let America Vote, an organization started by Jason Kander, to try to defend voting rights in many different fronts. Today, federal law does not require that employers allow their workers time off to vote. However, the majority of states have at least some level of protection for employees who want to leave work to engage in their civic duty. The AFL-CIO provided a list in 2016 regarding how each state applies its rules.

One Grotemeyer worked for Day-Brite everyday from 8 AM to 4:30 PM. On November 5, 1946, he requiested four hours from his scheduled work day to vote.

The company refused the request. But Grotemeyer and all other employees on his shift were allowed to leave at 3 P.M. that day, which gave them four consecutive hours to vote before the polls closed.

Grotemeyer left his work at 3 P.M. in order to vote, and did not return to work that day. He was not paid for the hour and a half between 3 P.M. and 4:30 P.M. The state found Day-Brite of breaking Missouri law and fined them for penalizing Grotemeyer.

Douglas began his discussion by calling back to Lochner.  “Our recent decisions make plain that we do not sit as a super-legislature to weigh the wisdom of legislation nor to decide whether the policy which it expresses offends the public welfare.”

However, Douglas noted instances where the legislative power has limits but that states can play with new ideas. And that “[t]he protection of the right of suffrage under our scheme of things is basic and fundamental.” Businesses have other regulations where they have to pay an individual. Therefore, this regulation does not deny equal protection rights.

Justice Jackson focuses on how this particular voter used his time to “get out the vote” as he lived several hundred feet from his polling place. Additionally, it does not help self-employed individuals as the law only affects employers and employees. “It is obvious that not everybody will be paid for voting, and the ‘rational basis’ on which the State has ordered that some be paid while others are not eludes me.”

Although not as cruel as many of the rationales behind voting rights today, Justice Jackson also focused on how the individual needs to take some responsibility in voting. “I suppose a State itself has considerable latitude to offer inducements to voters who do not value their franchise enough to vote on their own time, even if they seem to me corrupting or discriminating ones. Perhaps my difficulty with today’s decision is that I cannot rise above an old-fashioned valuation of American citizenship which makes a state-imposed pay-for-voting system appear to be a confession of failure of popular representative government.”

Part of that argument sits with me. I agree that an individual should take the fifteen minutes it takes to vote. But I also believe that Election Day should become a national holiday with several weeks of early voting available.

The biggest issue with laws that give you a few hours off on Election Day is that what employer cares. How can you talk to your employer about giving you that time, especially if you work for an hourly wage?

How many Americans will file a suit like One Grotemeyer did? Voting rights matter