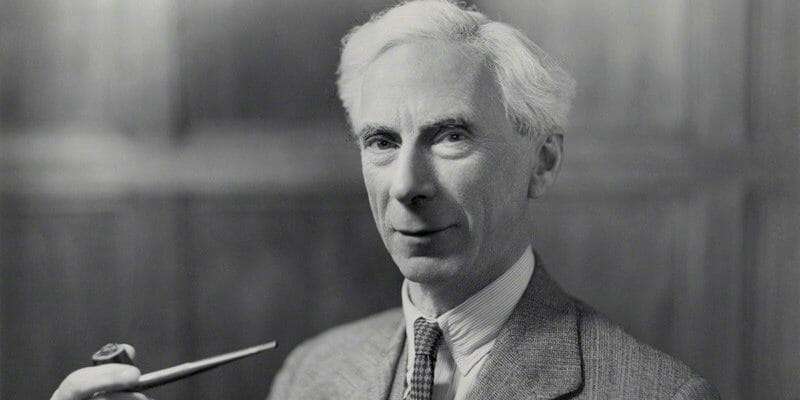 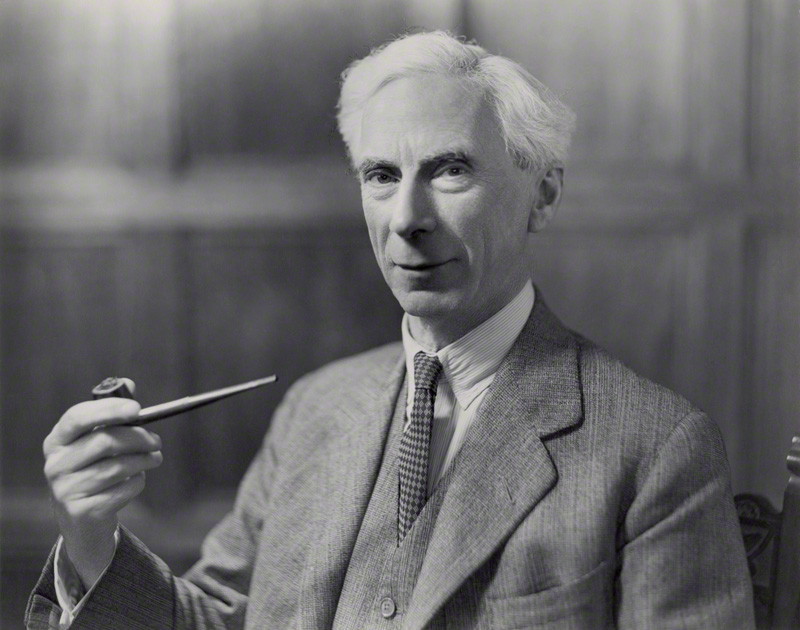 As our President wanders around Europe disgracing our nation and the world, I saw tweets floating around quoting Bertrand Russell from Yascha Mounk. He quoted A Liberal Decalogue, which Russell published in the New York Times in 1951. The Decalogue states that the best answer to fanaticism was liberalism, which he noted should include a set of Ten Commandments that add to the current religious set.

Bertrand Russell and The Answer to Fanaticism

Best known for the History of Western Philosophy, Russell had broad interest in philosophy.  As a mathematician, Novel Prize winner, civil rights activist, and public figure, he dedicated his life for the quest for knowledge. According to Mark Sainsbury in The Philosophers, Russell focused on three philosophical areas:

A Liberal Decalogue utilized philosophical logic to give meaning to words and concepts with natural language.

He used logic to showcase why Europe moved to a liberalism based on Locke. But also noted that in 1951, the world seemed to shift away from the questioning and doubt Locke professed. “Those happy days are past. Nowadays, the man who has any doubt whatever is despised: in many countries he is put in prison, and in America he is thought unfit to perform any public function.”

Russell argued that mental activity and free thinking needs to be the requirement for liberalism. But he noted that liberals had a problem with this. “The liberal objection to this view is that throughout past history received opinions have been such as everyone now admits to have been both false and harmful, and that it is scarcely likely that the world has complete changed in this respect.”

In a recent TrumpCast from Slate, Jacob Weisberg talked with Nadine Strossen, former president of the American Civil Liberties Union. He questioned her on the organization’s mission in the Trump era and any tensions our current moment might be causing. I listened closely to this argument. Weisberg worried that the ACLU may move past its history of protecting speech, even if it comes from a hateful mouth. He used examples where the ACLU represented neo-Nazis, the KKK, and other hate groups. But Strossen argued that the ACLU has always weighed their defense versus other rights. Weisberg remained unconvinced. So did I.

When I look at Russell’s Ten Commandments, I think they do stand for the liberal struggle. And it may be best to break it up by each point. 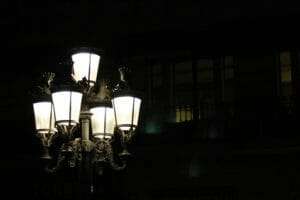