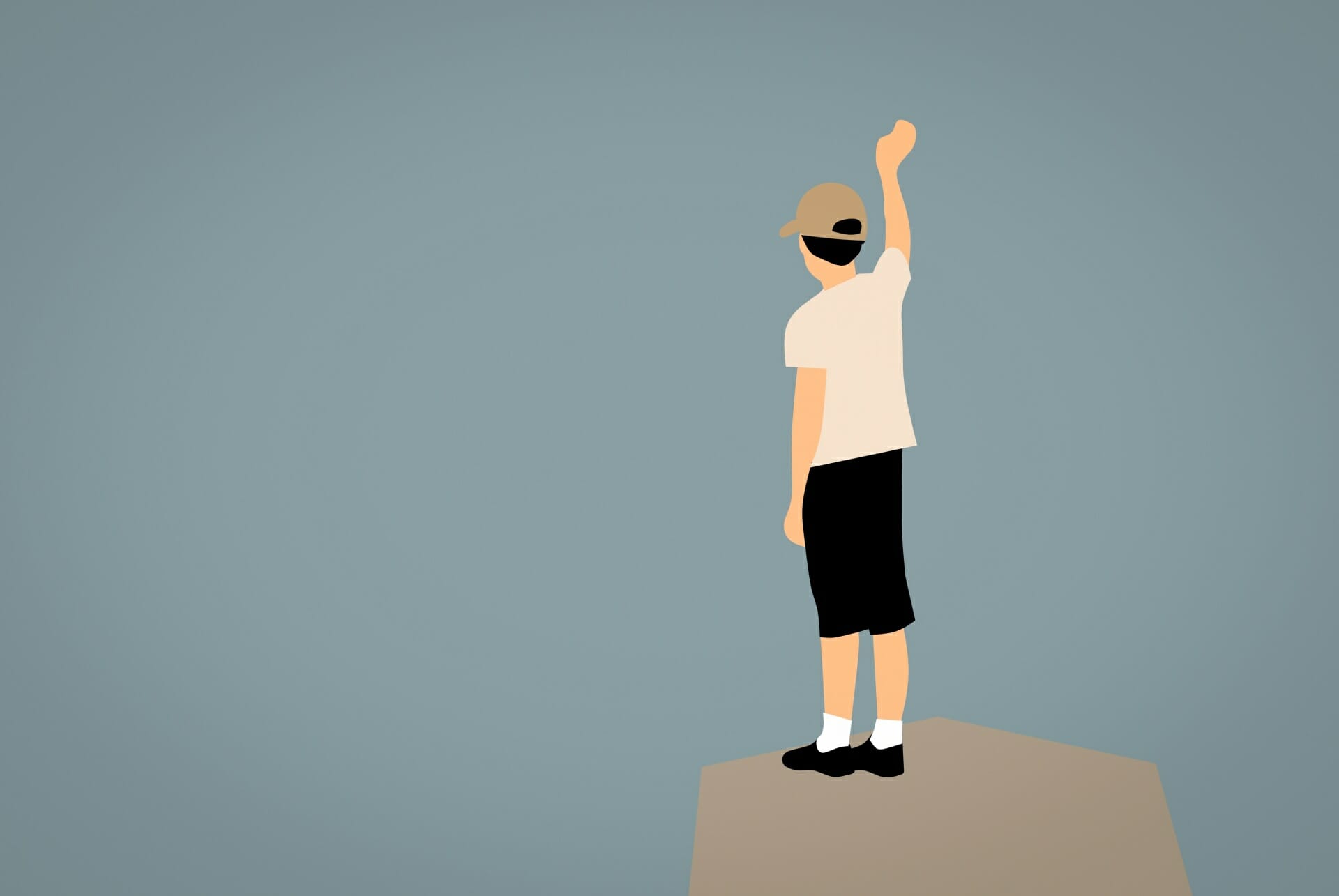 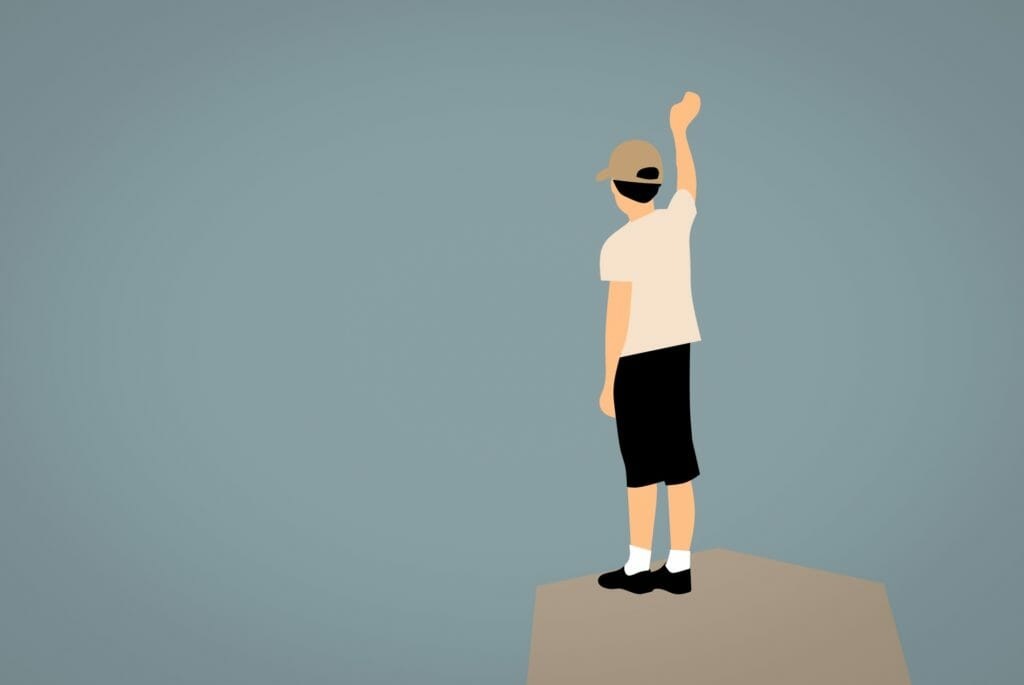 I subscribed to The Dish when Andrew Sullivan first took it behind a paywall. I like to pay for content I actually read (or that actually creates news).  As a founding member, I felt like I was invested into his journalism and what he created. What I liked was that he had a differing point of view from me on several issues. He had a cadre of writers that had many differing points of view and found lots of great articles. But in 2015, he quit blogging every day due to health issues. I bought a T-shirt on the last day I could to remember the time I felt like I found a good source for content. I felt a loss.

During the 2016 election, he came back to write for New York magazine. The Andrew Sullivan from The New Republic seems to return. Lost is any hope. Instead, he jumps into frays to point fingers. He has become just like everybody else.

The core of his recent article focuses on Jonathan Chait’s book Audacity. Chait argued that regardless of what the current administration will do, Obama wins. I have some issues with Chait’s arguments, but they revolve around how little democracy seems to work today. Additionally, I believe the number of conservative know-nothings that have been put into judicial roles will affect our lives for decades. But overall, I have to agree with Chait. Things go back and forth in democracies, but the market continues to move in a liberal direction.

However, the other difference that I have seen is a lack of hope or optimism. Americans lost that and Obama provided much of this country with hope and optimism. That legacy has been decimated. And Andrew Sullivan is one of those affected.

The word of the day is how people obsess about being oppressed. Andrew Sullivan fell for this trap:

Today’s left-liberal consensus is that Obama, however revered he may still be as president, was and is absurdly naïve in this respect: that there is no recovery from the original sin, no possible redemption, and certainly no space for the concept of an individual citizenship that transcends race and can unite Americans. There is no freedom here. There is just oppression. The question is merely about who oppresses whom.

A stream of thinkers have redefined Marxism. Instead of a basis in wealth, it’s focused on identity. In other words, to fully be liberated, everyone must become equal and therefore none of our differences matter. The problem with this view is that no one is saying that differences will not and cannot exist. It’s that we recognize these differences and accept when one has privilege over another based on that difference.

We all do this now when we seek a polite society. Ever been to a grocery story? I go every Saturday morning. And on occasion, someone asks me for help. A few weeks ago, a woman looked frantic. She obviously needed to pick up breakfast supplies for her family. But she could not reach the oatmeal she wanted – her arms were full and she was quite short. She asked me for help. And I obliged. I recognized that I had a trait this woman did not have and I acted in a way to recognize that difference.

Compare  that to Sullivan’s view of neo-Marxism – ” the very idea of America as a liberating experiment, dissolving tribal loyalties in a common journey toward individual opportunity, is anathema”:

There is no arc of history here, just an eternal grinding of the racist and sexist wheel. What matters is that nonwhites fight and defeat white supremacy, that women unite and defeat oppressive masculinity, and that the trans supplant and redefine the cis. What matters is equality of outcome, and it cannot be delayed. All the ideas that might complicate this — meritocracy, for example, or a color-blind vision of justice, or equality of opportunity rather than outcome — are to be mocked until they are dismantled. And the political goal is not a post-racial fusion, a unity of the red and the blue, but the rallying of the victims against the victimizers, animated by the core belief that a non-“white” and non-male majority will at some point come, after which the new hierarchies can be imposed by fiat.

I could easily tell that woman, no. You get your own oatmeal. Ask someone who works here to help you – this interferes with my tasks. But what type of society acts that way? This same language currently comes from Professor Jordan Peterson. Read this New York Times story to get why that also adds problems to Sullivan’s view.

Nothing I said means that some people don’t take things too far. What I loved most about President Obama was that he sought a middle ground and did not call people names. He listened to what people felt. And that, at the end of the day, is what these groups seek.

I understand how much Andrew Sullivan hates the President. I get all of that. But what happened to your hope and your beliefs that we can work together as a society? Where did this guy go?

Identity politics, just like any politics, do not just exist on one side of the coin. President Obama understood how history changes identity. And changes how we look at this country. I will stick with this. And I have to say goodbye to Andrew Sullivan.