Student Loans: A Waystation to the Finish Line 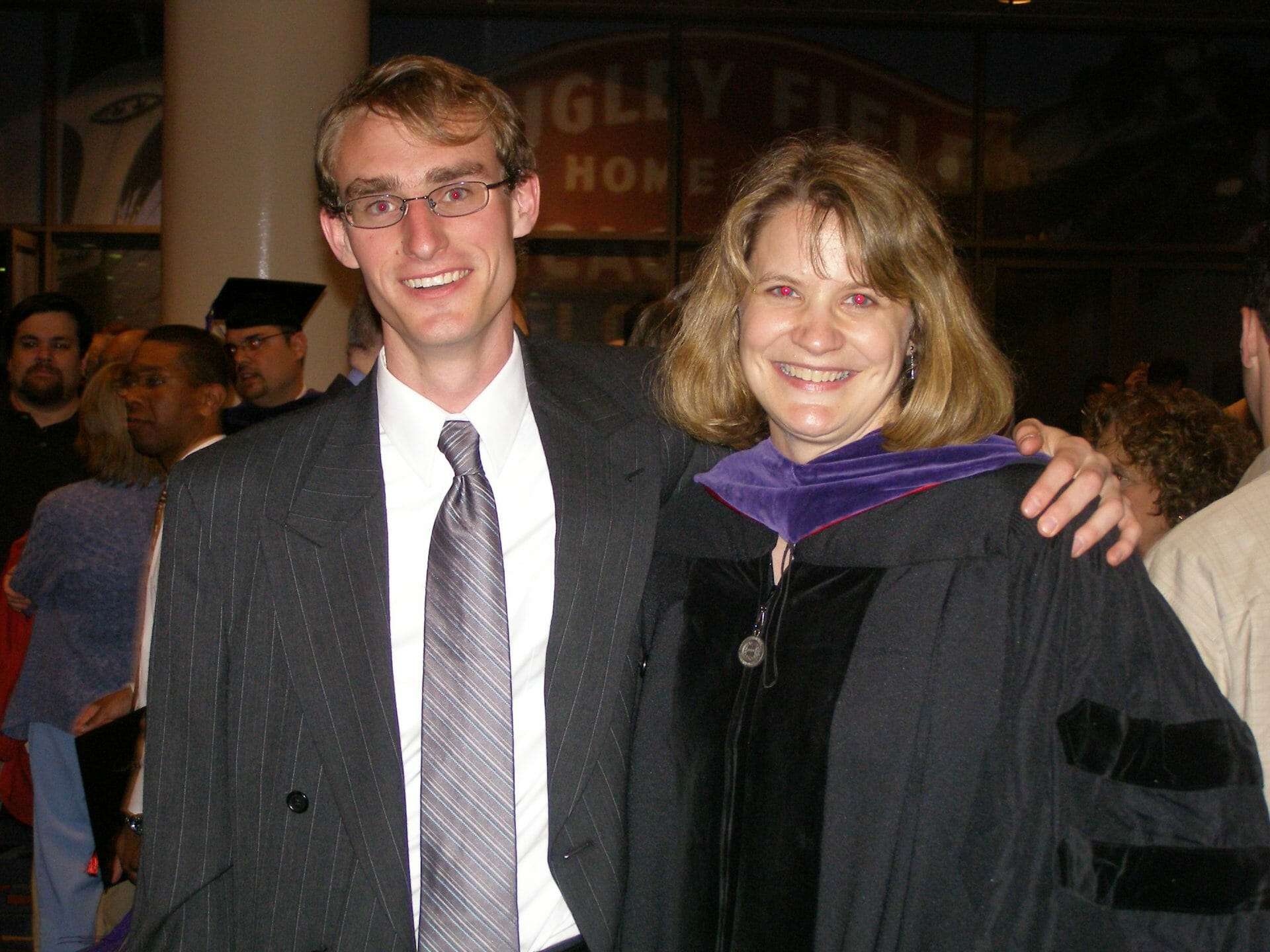 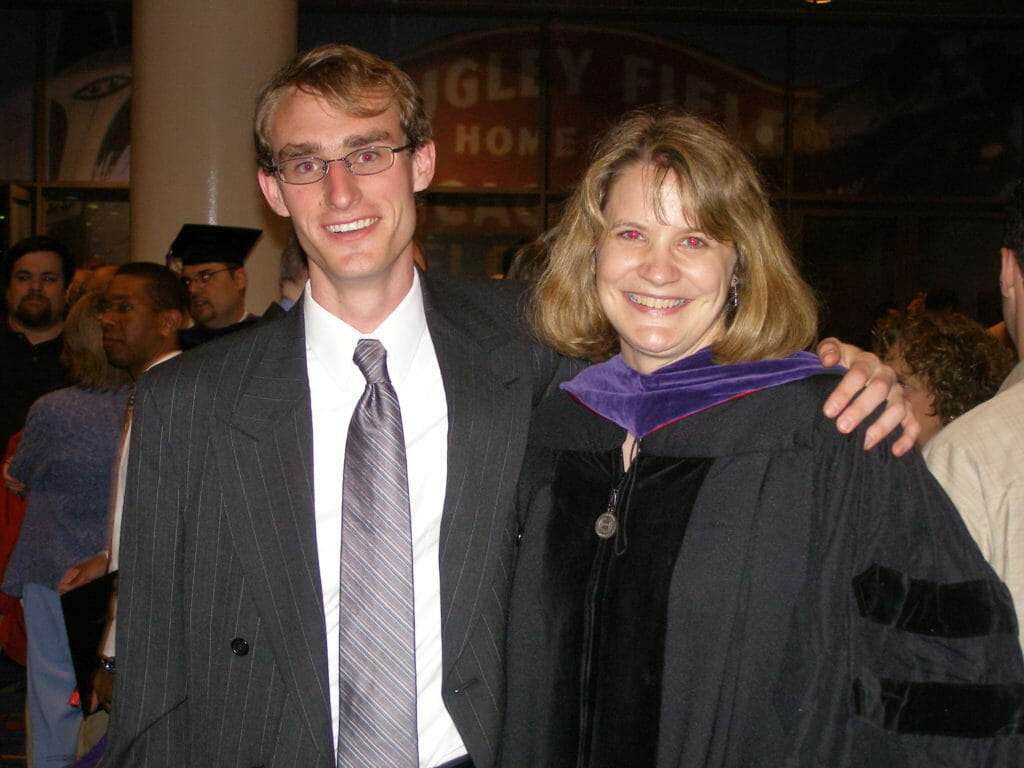 In my last week as a law student, I studied hard for finals. I wanted to get my GPA to a B average after a very hard first year. However, I had to go to my student loan exit interview. With almost every student I knew, we funneled into the auditorium and received an envelope. Inside, they provided us with our totals and our estimated monthly payments. Next, they told us how to consolidate and move from a ten year default timeline to a thirty-year timeline. Three years of my life would now become 30 more.

For the first time I saw a dollar amount I could not envision: $120,000. And a monthly payment of $1,600. The largest sum of money I ever made in a month was below that amount. The first thing I did was call to consolidate. But I did not like the answer.

This Is Sallie Mae

When you call a student loan company, you enter your social security number and date of birth. Then they will tell you everything you need to know. And I asked about consolidation plans. Since this was months before the 2007 market crashes, consolidation still existed. When interest rates hit zero, no company would consolidate anymore. But I didn’t know that at the time.

Nonetheless, they told me what the consolidation would look like. I had federal and private loans and could consolidate one set but not both together. And since my Graduate PLUS loans had an interest rate of 8% and the rest of my loans had variable rates, they would lock at the highest rate – 8%. I would save about $150 per month and add twenty years to my tenure. $1,450 did not seem any better.

Stressing Out When Stressed Out

I went home and tried to study for my remaining finals. One was a take-home essay that I needed to complete in the next twenty four hours. I couldn’t focus. I ended up pulling the millennial trick: I called my mom. She promised me it would end up okay. I had already decided to move back home while I studied for the bar and then looked for a job.

Two weeks later at my graduation party, my parents gave me a check for the $1,600 amount to show me that everything would work out okay. And I didn’t even spend it all on comics!

I started working full time about 9 months after that phone call with Sallie Mae. I went into deferment until May 2008. My salary at the time meant that 2/3s of my monthly take home went to Sallie Mae and Citibank. I did my best to put the rest into savings as I lived from home and slowly made it work. I stayed at my parents’ house until 2015 when I moved to Lexington. I had previously paid off specific loans to get my payments down to $1,200 per month.

Yesterday, I made my last payment to Navient, which was Sallie Mae, but had to be renamed due to scandalous behaviors by the student loan giant. And I only now make enough where only half of my salary would go to the student loans that I started with. I still owe about $30,000 out of the original $60,000 I borrowed from Citibank that got sold to Discover. But $400 a month seems cheap at this point. I just don’t want to pay that for another ten years.

When I would talk about this with people a bit older than me, they would tell me about how they paid off their student loans in a couple of years. I would constantly be told that it was not a big deal. Until I mentioned what the total amount was and the cost per month. People don’t seem to realize that college got expensive – and that not every family has the money in savings to spend on their children. They forget that many people wanted to fulfill those goals told to them as children and believe people when they say that they will make enough money to pay for them.

I had a professor tell us about how quickly we would all make $150,000 and that amount, if we are smart, will pay off our student loans before the end of the decade. I have yet to reach that simple goal. And I know many other people who have no thought of that amount coming into their pockets in a given year – unless they win the lottery.

I was rare. Most people don’t leave school with the debt I had. And I feel a huge sense of accomplishment. But I had to put a lot on hold because of a few decisions I made at 21. And oh, was I skinnier and blonder…