1882 Immigration Act and the Statue of Liberty 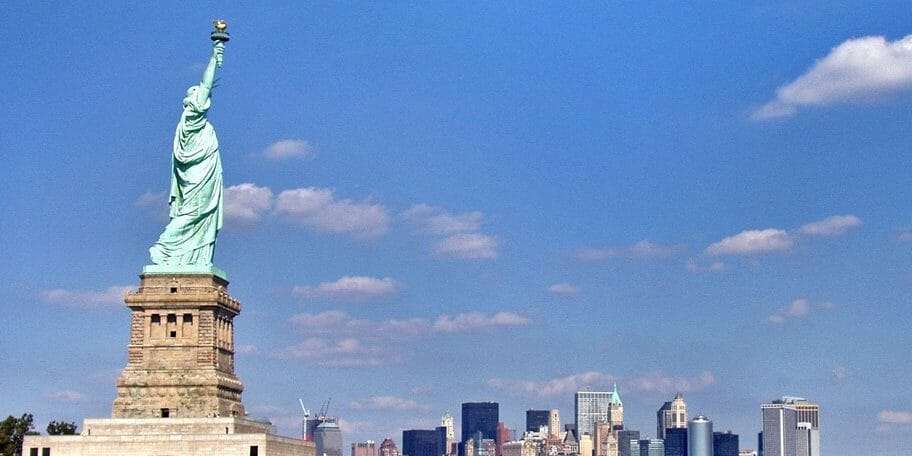 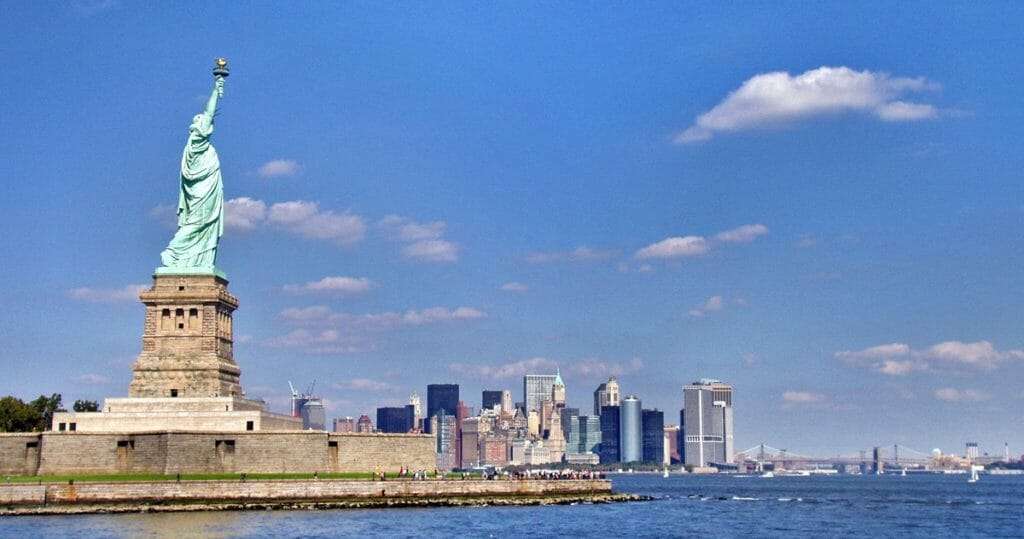 Although America has always been a land of immigrants, the people who currently live in its borders love to try to keep others out. In the nineteenth century, many people who had low or no income came to the United States. To limit their entry, New York, placed a head tax on every ship that brought immigrants. However, the Supreme Court found this tax unconstitutional. They held the tax to be a regulation of foreign commerce that the Constitution leaves to Congress alone.

The 1882 Immigration Act was the first comprehensive immigration law enacted by the federal government. Its baseline created a pattern of deciding who the country wanted to keep out. As described in a previous post, some of the “undesirables” included Chinese immigrants.  Congress mandated that the Treasury Department issued regulations for the orderly admission of immigrants and to collect a “head tax” of fifty cents for each arriving immigrant to defray administrative expenses.

They would later amend the Immigration Act of 1882 in 1891. Congress established exclusive federal control over immigration through a superintendent of immigration, the forerunner of the Bureau of Immigration and Naturalization.

The Statue of Liberty and Ellis Island

Ironically, at the same time, the federal government opened Ellis Island and the Statute of Liberty was placed on Bedloe’s Island. Standing in the ocean welcoming strangers to their new land, Lady Liberty’s beacon calls. If only the Americans living here today would listen to the Statue of Liberty. Instead, we act like the Congress in 1882.

With conquering limbs astride from land to land;

Here at our sea-washed, sunset gates shall stand

A mighty woman with a torch, whose flame

Is the imprisoned lightning, and her name

Mother of Exiles. From her beacon-hand

With silent lips. “Give me your tired, your poor,

The wretched refuse of your teeming shore.

Send these, the homeless, tempest-tost to me,

I lift my lamp beside the golden door!”

Ronald Reagan’s Speech at the Statue of Liberty

I recently read a book called Rust which detailed cleaning up the Statue of Liberty. After years of corrosion, millions of dollars were needed to clean the symbol of our country. From 1984 to 1986, the Statue failed to let visitors in. But when it reopened, President Reagan gave a series of remarks. They started with:

While we applaud those immigrants who stand out, whose contributions are easily discerned, we know that America’s heroes are also those whose names are remembered by only a few. Many of them passed through this harbor, went by this lady, looked up at her torch, which we light tonight in their honor.

He explained how the vision of America brought millions to its shores. He talked about how each of these people became something to fulfill that promise. “We are the keepers of the flame of liberty. We hold it high tonight for the world to see, a beacon of hope, a light unto the nations. And so with joy and celebration and with a prayer that this lamp shall never be extinguished, I ask that you all join me in this symbolic act of faith, this lighting of Miss Liberty’s torch.”

Recently, Chief of Staff John Kelly said, “But they’re also not people that would easily assimilate into the United States into our modern society. They’re overwhelmingly rural people. In the countries they come from, fourth,- fifth-, sixth-grade educations are kind of the norm. They don’t speak English, obviously. That’s a big thing. They don’t speak English. [D]on’t integrate well. They don’t have skills.” He should consider what the statue means. Listen to President Reagan’s short speech. The only undesirable I see is Chief of Staff Kelly and his ilk that seek to demonize people who seek the beacon of hope for which America should stand.