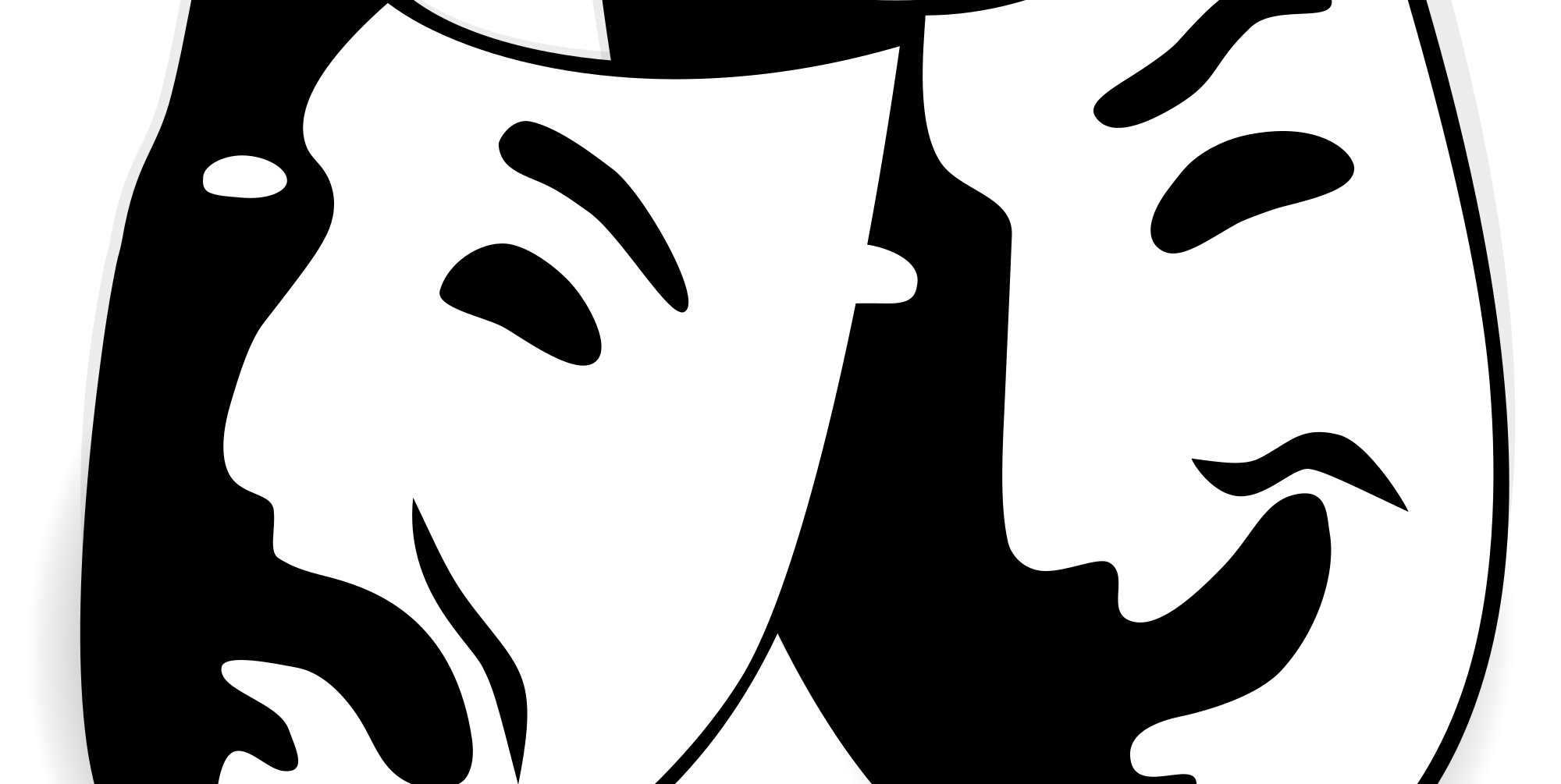 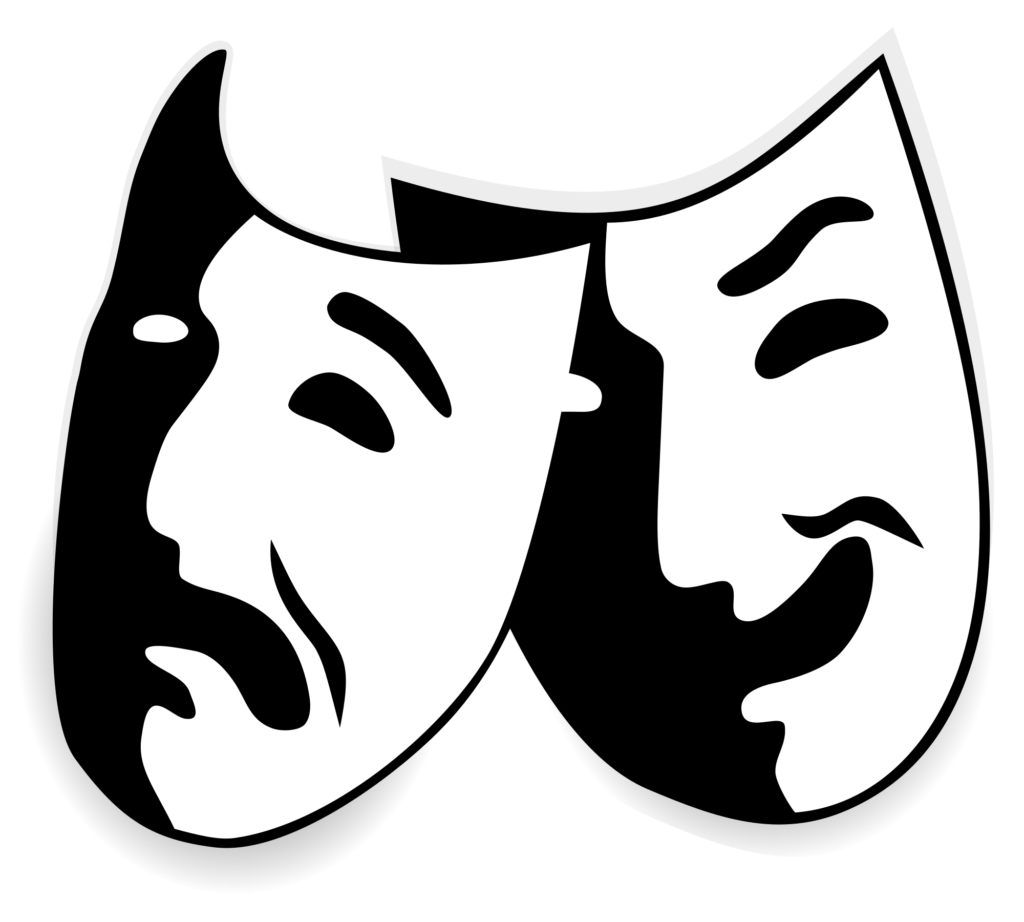 The golden age of television appears to end with the golden age of rehashes. Gilmore Girls made sense since the creator could not finish her story. Fuller House continued the story with actors who needed jobs. And sequential storytelling leads us all to want to know what happens next.

Roseanne came back this week. I never watched the show when it aired as a blue collar family from Illinois seemed familiar – except no one I lived with complained as much as any of the characters on the show. The show returns to help mend the fences between left and right. Because Roseanne Conner voted for the President. Hollywood navel-gazing at its finest.

Examining the People Who Voted for Him. Again. 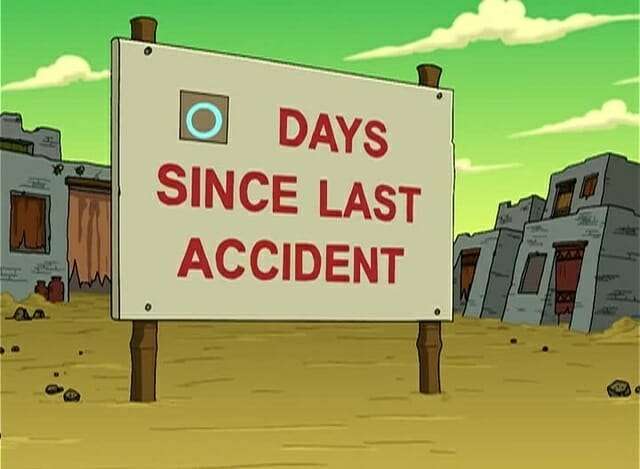 If one of those signs that cartoons have for “Days Since the Last Accident” counted the “Days Since We Examined the Trump Voter”, the result would be the same: zero. CNN just had a panel of women who voted for him and responded to the Stormy Daniels interview. A major newspaper seems to have a cast of reporters just waiting at diners in Ohio to talk to people about what it feels like to watch the insanity of the current administration. Unsurprising, no one seems concerned.

Now, a sitcom will explore that same logic. How can a Trump voter deal with liberal relatives, a gender fluid grandchild, and a struggling life? By ignoring every aspect of Trump and the current Republican powers. Like all of the stories of a community upset by the deportation of their favorite immigrant, we become blinded to the global pains until we have a local concern.

Why Trump Is Not Funny

However, if you pay attention to the news, you see:

And that’s only the tip of the iceberg.

Why Roseanne Is Not Funny

And then there is Roseanne. Between the conspiracy theory tweets and the transphobic writings, she fits perfectly into the Trump world: an aged Baby Boomer who has become disenchanted by the world because the world has moved on without her. Change brings out the best and the worst in people. But the current state of affairs has brought out the retreads of the 1990s, a time when Baby Boomers felt they had the world in their hands.

The world continues to turn. Stories repeat, but they need to adapt. Another trend has been revamps. Netflix has ordered a third season of One Day At a Time – starring a Hispanic family. That’s how you make America great: taking something and making it better. Not making a replica.

Unbroken Wheels and Game of Thrones

Either Sadness or Euphoria The Happy Medium Wading into the Potomac

Sneaking and Being Proud