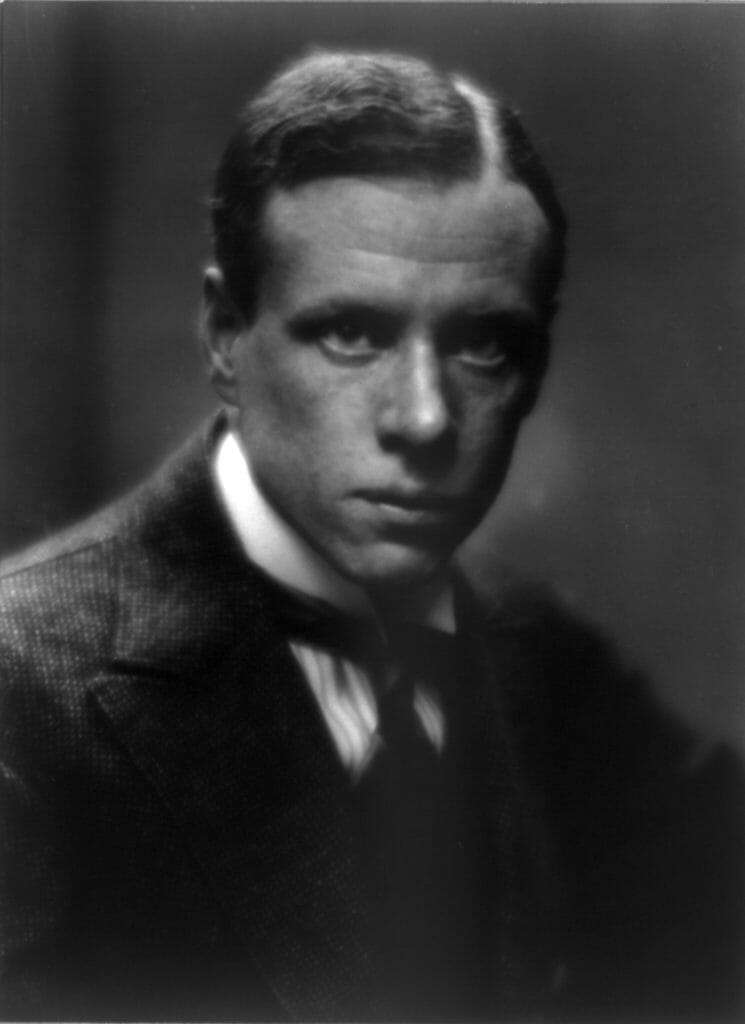 Growing up, we would vacation near Fergus Falls, MN. A short drive away was Inspiration Peak, which was the highest point in the area. Sinclair Lewis would visit there and write, according to the signs. I had no idea who Sinclair Lewis was but I liked to think and write. The author’s name stuck with me.

In high school, when we would make these trips, I would upset my father by packing a suitcase just of books. We had limited room but I needed to travel with this mini-library. We would argue and trim the selection down, but one year I brought two Sinclair Lewis books with me that I borrowed from my grandparents: Elmer Gantry and Main Street.

Lewis, and other writers from the 1920s, loved to write lots of words. Neither book was short and took a lot of energy to read. But I had more than enough energy for both books. I fell in love with the prose. His detailed approach to telling a story bounced around in my brain. The internal monologues and descriptions of events made sense to a young boy who loved to detail everything about his surroundings with innumerable thoughts and concerns.

And although my own writing had a lot of influence from Lewis, I had not read one of his books in a long time. However, I do buy copies of them when I find them at Half Price Books. This winter, I finally sat down to read Arrowsmith. It brought me back.

Most books I grab are not 450 pages anymore. I don’t have the time or patience I once had. But I wanted to prove it to myself. Ironically, that’s the story of Martin Arrowsmith.

Martin attends medical school to become the greatest scientist and doctor the world has ever seen. He has a lot of potential but throughout the book, he loses that designation. As a young man, he finds fun. As a young doctor, he finds disappointment and despair. And as a scientist, he finds bureaucracy and politics too much to handle.

But only when he loses the wife he took advantage of, did he realize what his life was and how it should be. She died trying to be closer to him as he tried to experiment on a plagued community in the West Indies. And his responses to her death bounced to new love and eventually a new life.

Arrowsmith finds the redemption and meaning he desired from his work. He did not want money or fame or success. He felt the desire to work. And on many days, that makes a lot of sense to me. But not to those people around me.

Martin, at times, becomes very likable. But for most of the book, he’s a bit much. He fails often and doesn’t appear to respond well to that failure. Instead, he frets and relies on other people to save him and give him a chance. In reality, that’s most of our lives. But it does not come across as heroic. The heroism ends up as ditching the world to become a scientist with another crazy friend. Though it’s an interesting satire on American workmanship, there is also a truth there.

We seek success and happiness at all costs. And when we fail, we fall back onto those we love and trust. Yet, the strong must continue and work towards that next failure. Hopefully those failures don’t kill your wife, but you need to continue muscling forward. Otherwise, we become all of the politicking characters that Lewis paints quite mockingly.

Lewis has fallen outside of most discussion of American literature. The books are long and seem outside of modern America. But central to this story is the American ideal. Work, science, and creation give America its power. The individuals who seek success have to fight through those people who claim the titles of success but do not deserve it. You cannot spend more than a few minutes reading the news to see echoes of the world that Lewis wrote about. Entertainment trumps science. The only thing anyone cares about in regards to science is how does it affect me right now. And money wins the day.

I’m glad I rediscovered Lewis. His writing continues to influence and inspire me. I currently appear to be failing miserably with the new comic book newsletter I’m trying out, but I have accepted that reality. It will exist for me. I don’t need to run off to Vermont to test out my abilities. 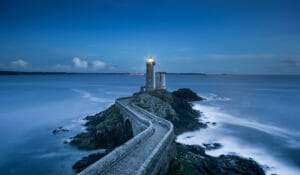