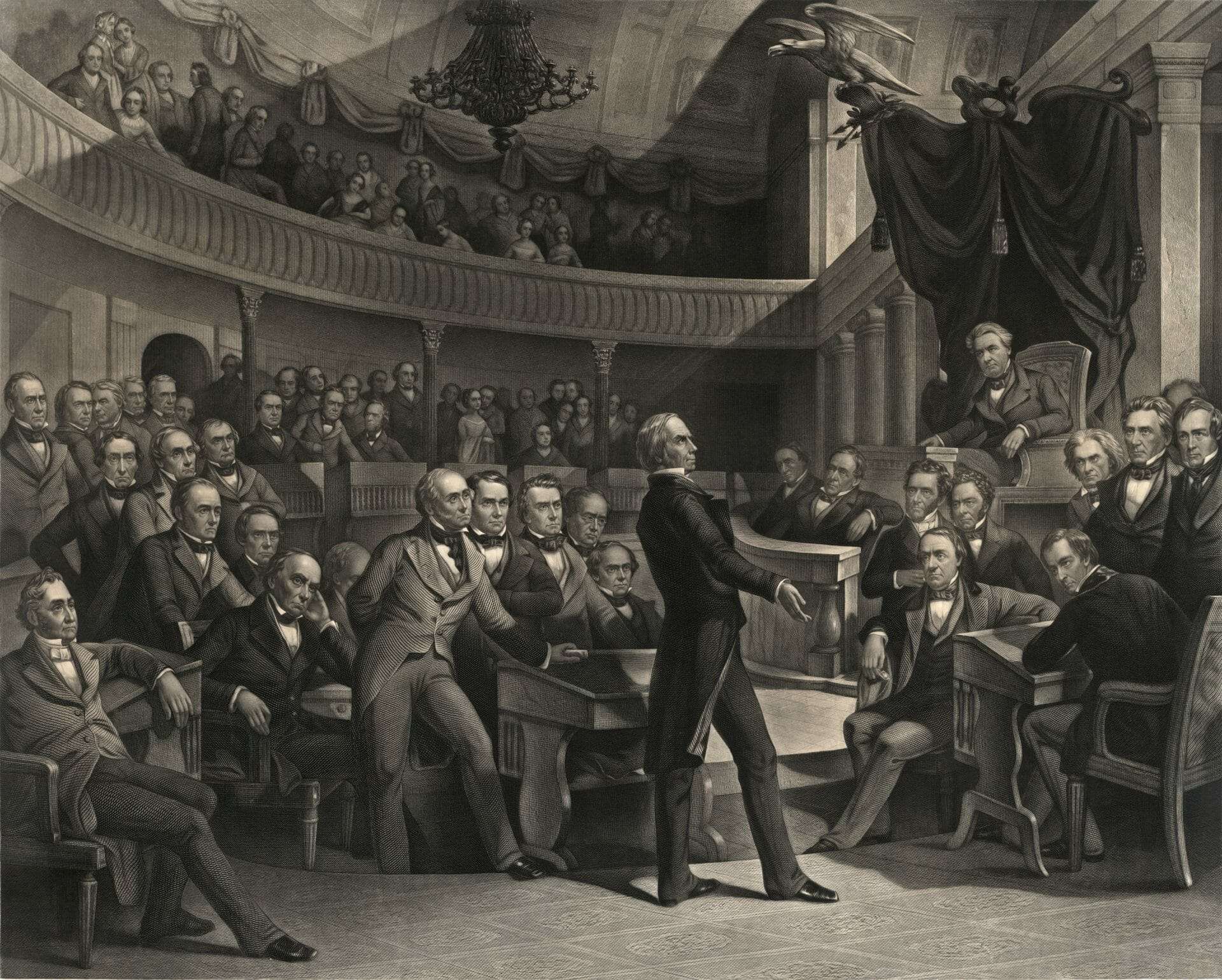 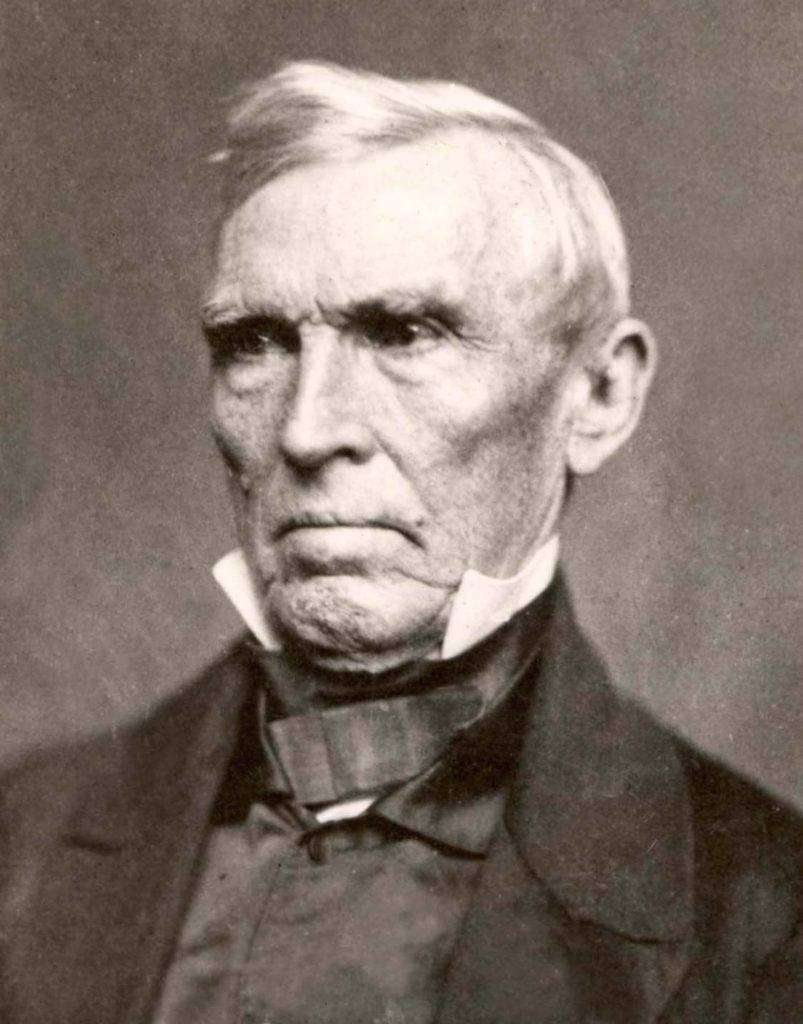 Abraham Lincoln had been elected President in 1860 and many Southern Senators began leaving. Instead of attending Senate sessions, they went to secession committees. Sen. John Crittenden of Kentucky and his allies wanted to try to save the union through another compromise. As we all know, it failed and the Civil War began months later.

What Was the Crittenden Compromise?

Crittenden argued that any successful proposal had to go beyond legislative action to offer a more permanent solution, so he proposed a collection of constitutional amendments.

First, the amendments would extend the Missouri Compromise of 1820 line through Constitutional amendment. In other words, no new state south of Missouri’s southern border could include slavery.

Second, the federal government could not bar slavery in any state that allowed slavery, even at federal military posts.

Third, slavery could not be barred from the District of Columbia as long as the surrounding states allowed slavery.

Fourth, Congress could not interfere with the interstate slave trade.

Lastly, no future Constitutional amendment could interfere with slavery.

Quite a compromise, huh?

At first, the compromise won praise. Many hailed it as a way to halt the march to war. “Even William Seward, the New York senator whom Lincoln would soon tap to be secretary of state, seemed to support it.”

Although Lincoln had made claims that he could consider saving the union – and not affecting slavery. In truth, he did not stand for keeping slavery and neither did his party. “As he put it in his 1858 House Divided speech, ‘I believe this government cannot endure, permanently half slave and half free. I do not expect the Union to be dissolved – I do not expect the house to fall – but I do expect it will cease to be divided. It will become all one thing, or all the other. Either the opponents of slavery, will arrest the further spread of it, and place it where the public mind shall rest in the belief that it is in course of ultimate extinction; or its advocates will push it forward, till it shall become alike lawful in all the States, old as well as new – North as well as South.’

Supporters agreed that Republicans and the North could not support such a compromise. “It is preposterous, under such circumstances, to expect that the Crittenden Compromise, as it is called, can ever command the assent of the Republican party, or of the people of the Northern States,” stated NYTimes opinion piece.

On January 16, 1861, every Republican voted no and killed the compromise. Sen. Crittenden left the Senate in March 1861. He returned to Kentucky to persuade the state in sticking with the Union. And basically, no one remembers the last ditch chance to save slavery. Thankfully.