My Country – Cases or Controversies 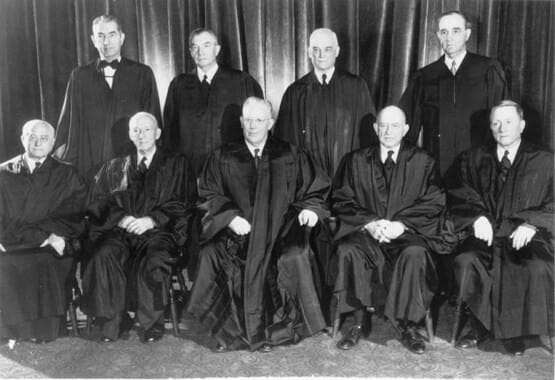 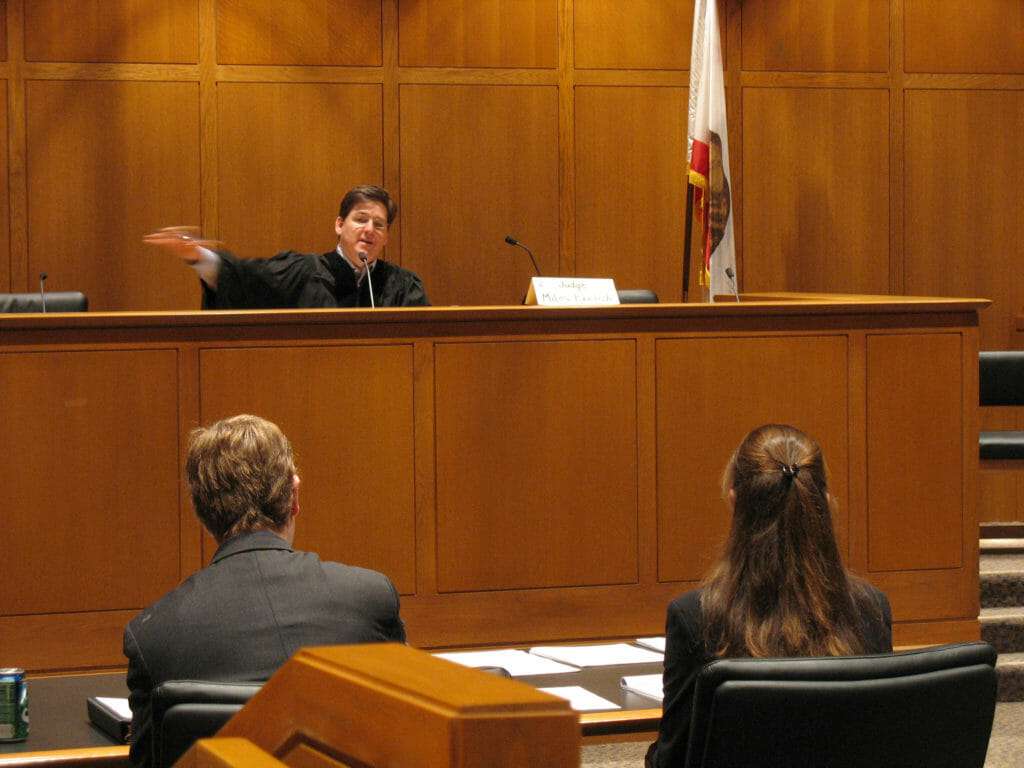 The Constitution gets a lot of attention. But most of that attention sticks with the Bill of Rights. Never do people talk about Article III. We all learn about the judicial branch. And the Supreme Court sits on top of that branch. But when can someone bring a problem to a court?

Section Two, also known as the Cases or Controversies clause, outlines how:

The judicial Power shall extend to all Cases, in Law and Equity, arising under this Constitution, the Laws of the United States, and Treaties made, or which shall be made, under their Authority;–to all Cases affecting Ambassadors, other public Ministers and Consuls;–to all Cases of admiralty and maritime Jurisdiction;–to Controversies to which the United States shall be a Party;– to Controversies between two or more States;–between a State and Citizens of another State;–between Citizens of different States;–between Citizens of the same State claiming Lands under Grants of different States, and between a State, or the Citizens thereof, and foreign States, Citizens or Subjects.

Although most of us take this all for granted today, the Constitutional Convention debated this clause based on how they wanted federal and state courts to act.

Justice Douglas notes that Charles Pinckney proposed that the legislature and President could require the Supreme Court to issue an opinion on important issues. Additionally, controversy arose over one provision of Article III that allowed federal courts to hear disputes “between” a state and citizens of another state, or citizens or subjects of a foreign state. The arguments led to the Eleventh Amendment changing part of this clause.

Why Do Cases or Controversies Matter?

The Constitution sets out rules when you can bring a suit to a federal court.

Our government, in theory, works together. The legislature creates the laws, the executive branch enforces the laws, and the judicial branch interprets the laws. When an individual has been injured by a law, they can bring a lawsuit to correct a wrong. The courts do not go out looking for problems.

This also extended to “standing,” which means the individual acting as a plaintiff as a reason to bring this suit. For example, if I see a car accident, I cannot bring the lawsuit. The injured party must bring the suit. Additionally, the issue must not be moot. I cannot bring a lawsuit asking for the right to vote for 15 year olds because I am no longer 15. The issue is moot for me since I turned 18.

By creating these basic guidelines for a lawsuit, the independence of our judiciary remains.

But for Justice Douglas, an important component was that the Courts could not issue advisory opinions, unlike some state courts.

In 1793, President George Washington asked the Supreme Court about a certain treaty in front of him. They declined to answer his questions because they are a court of last resort. The three branches checked each other and they focused on the those checks as a better system than their extra-judicary opinions. Instead, the court must decide only actual controversies. This restrains the judicial power to look only at what is in front of them, instead of affairs of the state.