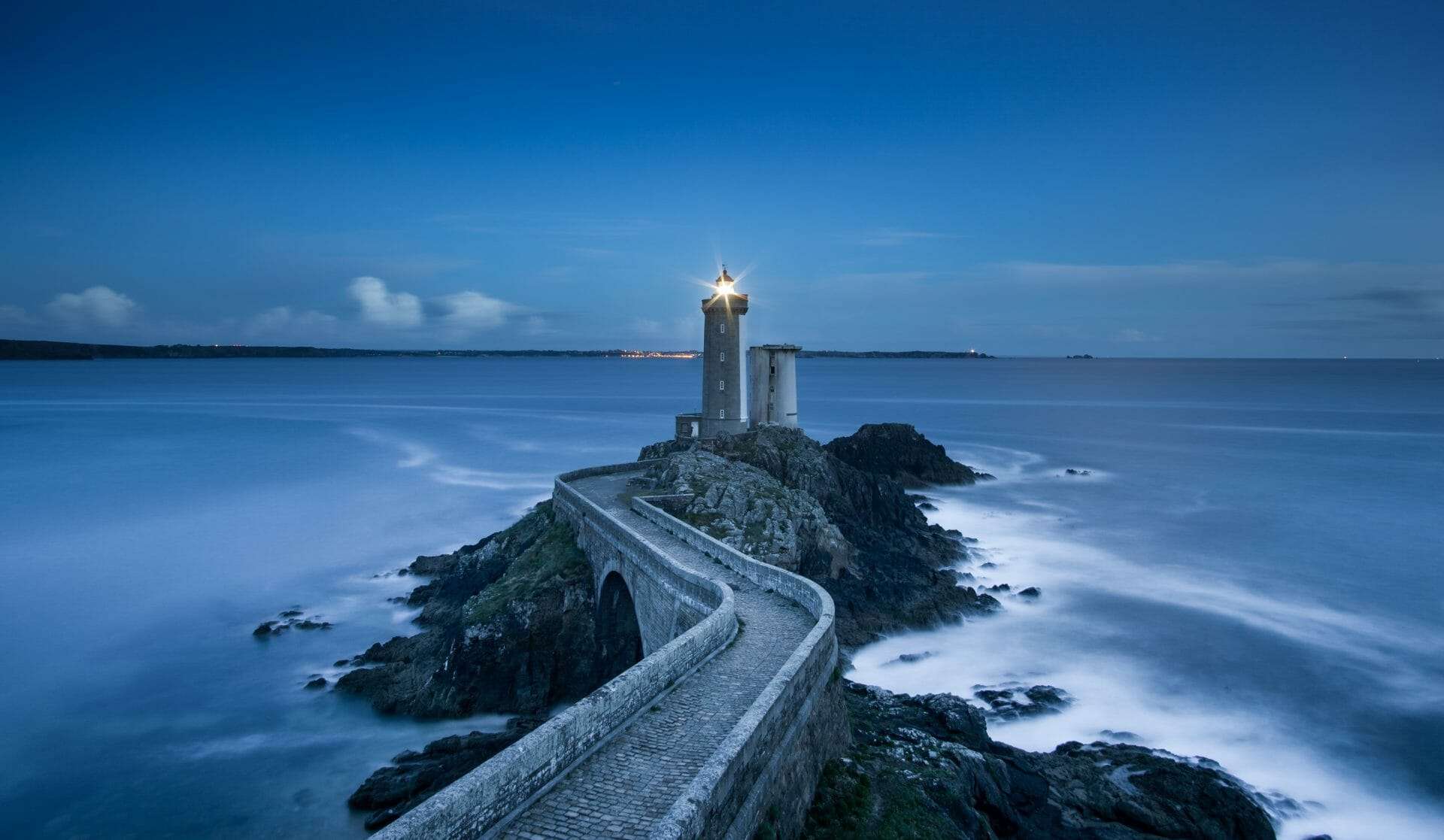 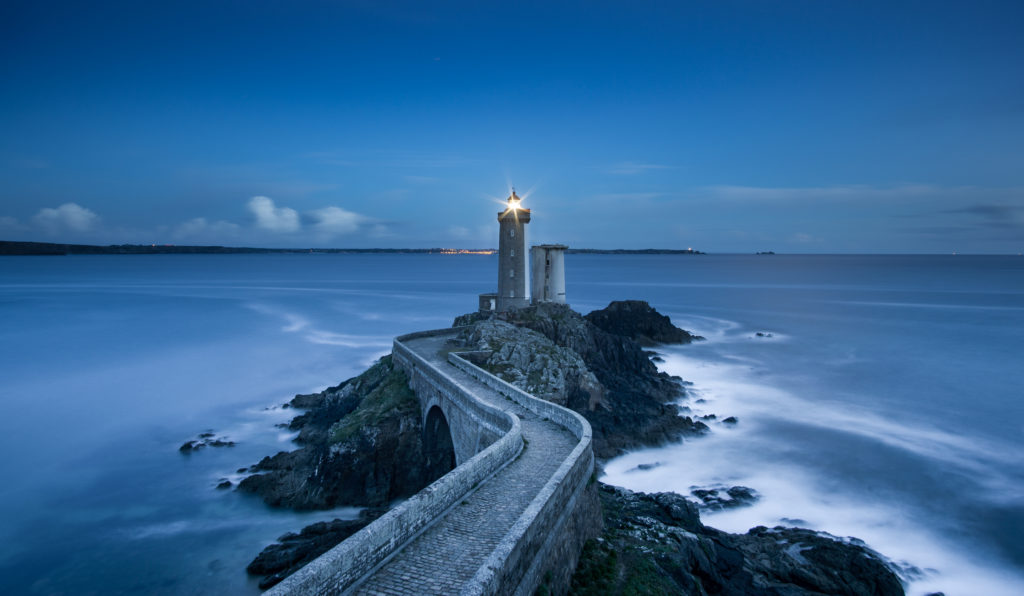 For as long as I can remember book recommendations, people have told me to read To The Lighthouse. And I have wanted to. I actually bought two different copies to prove how much I wanted to read the book.

I had taken it to a trip to Orlando that I took at the beginning of the year for work. However, I only read the first chapter four times but could not focus or connect on the text. Now that I have finished it, I understand why. To The Lighthouse bounces around a series of characters’ minds in a way that makes your own mind bounce around. But I also understand why people recommended this book to me: I write in a similar style in my fiction.

I found college to be boring. I needed to take at least 20 credits a semester to not get bored. But I still spent most lectures writing poetry and outlining stories. So, I decided to take a creative writing class.

My favorite writer was Sinclair Lewis. My family took a vacation each year up to Fergus Falls, MN, near Inspiration Peak, where Lewis would contemplate. Though I did not read one of his books for nearly a decade, I fell in love when I first read Main Street. The early 1920s style of realism echoed how I thought, felt, and dreamed the world. I wanted to categorize how the world truly works. And I aped his style in my writing.

At Least I Didn’t Write About a Bad Boyfriend

People hated it. I wrote two short stories I loved. The first was about a young boy on a bus who created a parallel world in his mind based on raindrops floating down a bus window. I turned a twenty minute bus ride into a 8 page short story. It was not Alice in Wonderland. I created a literal looking-glass mirror of how he wanted the bus to feel. I compared it to the bus as it existed. But everything existed as an internal monologue for the character.

Creative writing classes provide you feedback. I got – the verb tense changed too much; no one thinks like this; I hated the character. I took the critiques in stride since I had to read about fifteen stories a week about how a sorority girl had to deal with the aftermath of a awful guy – and one woman who only wrote vampire romance stories before Twilight was a thing. However, one of my classmates approached me a semester after the class ended and mentioned she read Main Street based on my recommendation. She understood my writing. And I felt a little better.

The second story was about a woman in a hospital bed. While interlacing the story of the car accident, I tried to create a portrait of an emergency room setting and the grief tried to the anxiety. In the end, the husband walks in after being given a green light from his doctors to discuss the major life changes that the accident caused. The feedback I got was – melodramatic; not realistic enough; sad. Again, that was the point of the story. But as with the other story, very little dialogue occurs. It was not a screenplay.

Although people are constantly together, they rarely talk. Almost every page in the edition I read was a full page paragraph with innumerable semi-colons detailing the mind of the character in view for that page. The views would change – sometimes without me figuring it out. But with all of that, I realized that this was why people recommended the book to me. She painted pictures of the mind with a slight tie to plot. She played with similar themes as Lewis but in a far more innovative way.

I will need to read this book again because I felt like a detective trying to find something that was not there. I needed to just put myself in this shore-side event and watch what happened. Woolf was experimenting with prose and what a story needs to tell. The third part of the novel made it all make sense. As the characters journeyed to the lighthouse or watched that journey, all of the ramblings of the first part make sense. But I had no idea what to expect.

It felt like a British drama with only voice-over work but I was expecting Downton Abbey or Brideshead Revisited. So, although I finished this book, I am going to read it again in about a year. I want to have a few more novels under my belt. And I want to finish writing my novel first.

One goal of my newfound Internet freedom is a return to writing. Between this site and work, I want to finish a novel I started in law school. To The Lighthouse sparked my brain. I have ideas on where to do and what to say about a set of ten characters that I have lived with for over decade. If nothing else, I have to thank Virginia Woolf for showing a character study works as art, as fiction, and as innovative. Hopefully, by this time next year, The Release will be finished. I will have to add her name to the acknowledgements.