My Country – Witchcraft and Neighbors 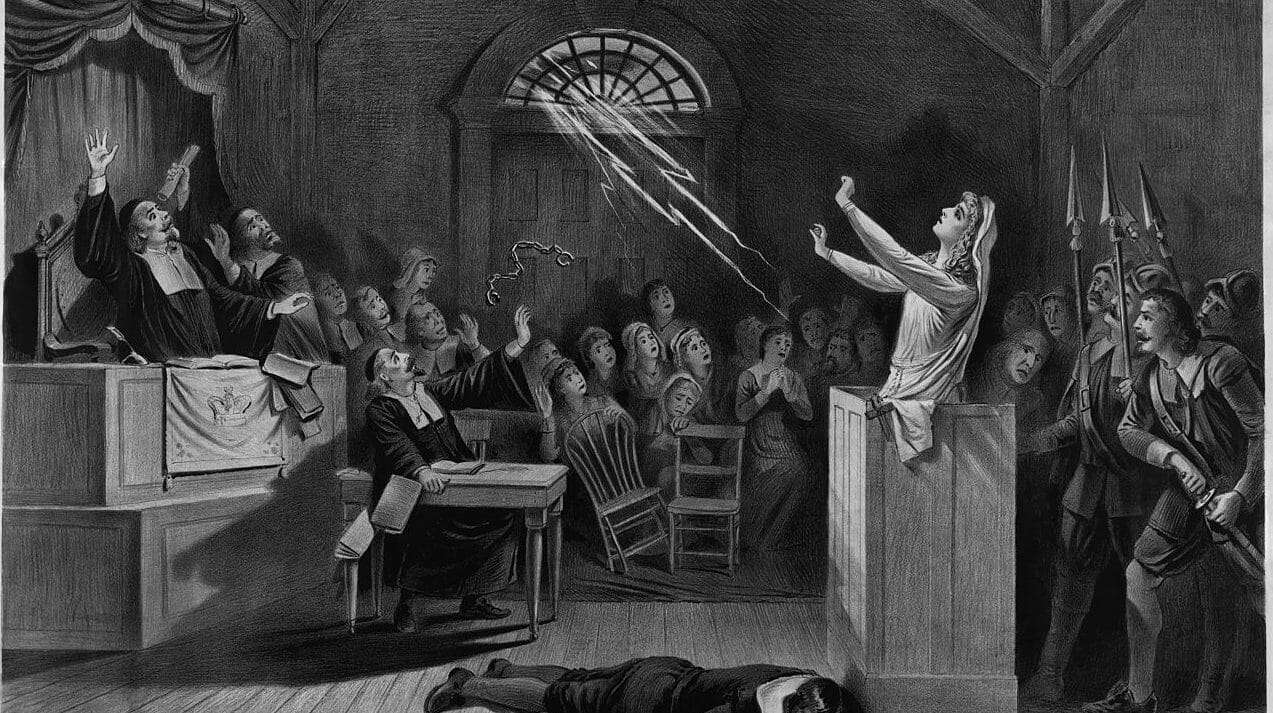 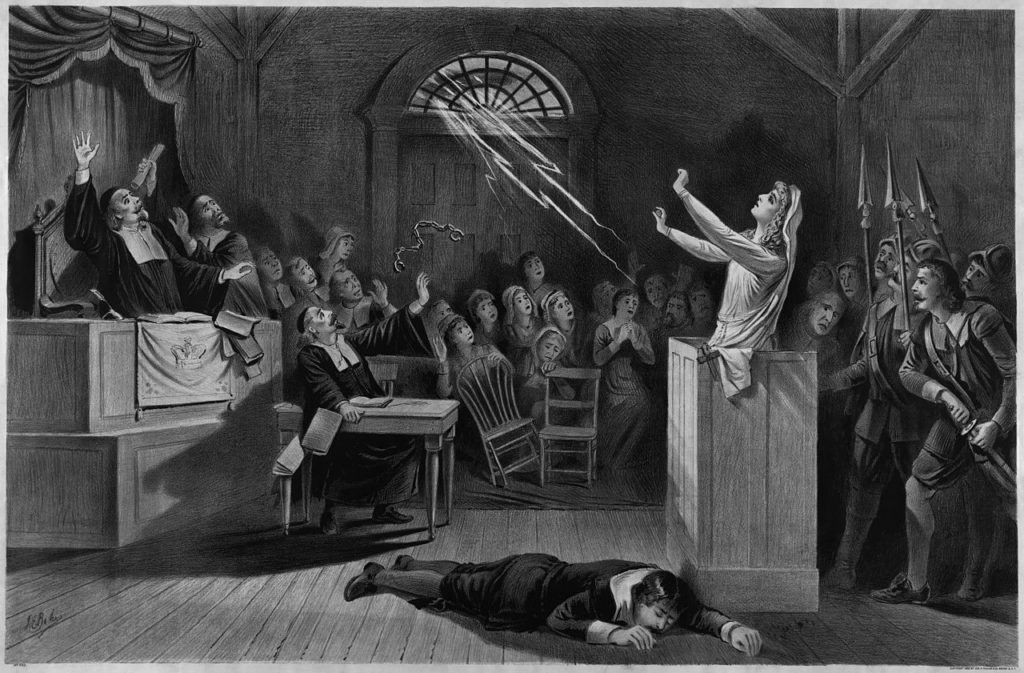 On September 22, 1692, the last persons were hanged in what became the United States for witchcraft. 19 people were hanged, 1 was pressed to death, 2 died in prison, and over 250 people were arrested. “After a number of the town’s teenagers began to hallucinate and convulse, bark like dogs and run around on all fours, two magistrates were tasked with rooting out the evildoers behind the bizarre afflictions.”

Of course, we have read a lot about these trials in fiction (The Crucible) and in school. Every early American history class covers the witch trials. Most likely, it’s exciting. But it showcases some of the worst of mankind.

We fear differences. We seek out an “other.” And that has never changed and fits into our current political situation

In An Almanac of Liberty, Justice William O. Douglas focuses on mob psychology and how the Salem witch trials would not pass a standard test of due process. He reminds us of the story of Annie Lee Moss, who Roy Cohn accused of communist ties in the 1950s. Douglas points to two eternal warnings that there is a danger to liberty.

With the Salem witch trials, Douglas points to several errors the judges took to investigate witchcraft. He argues they accepted an unusual growths on the body of the accused as evidence of guilt. Additionally, they accepted quarrels and mischief between neighbors as evidence of witchcraft. Lastly, the appearance of the accused in a dream or fantasy was entered as evidence. In the end, evidence of the emotional state of the accuser became proof of guilt. Most likely, none of this would satisfy the rules of evidence. However, juries still judge people by their appearance, lies, and biases.

Recently, the Supreme Court stayed the execution of a man based on racist comments from jurors. “In an interview seven years after Tharpe’s sentencing, juror Barney Gattie used the n-word in reference to Tharpe and other black people and wondered “if black people even have souls.” Tharpe’s lawyers argued that a biased juror violated Tharpe’s constitutional rights to a fair trial.” Although it may not be a dream, inexcusable biases and quarrels still walk into a jury box.

One other component of the Salem witch trials include a claim that every quarrel, encouraged by the clergy, set neighbor against neighbor. People accused each other of witchcraft for monetary reasons and for power. Yet, we continue today to use similar language.

For example, the Washington Post ran a story about a woman who dated a Trump supporter. Guess what? His date was not turned off! Side note: she identifies as a conservative and wants to meet Richard Nixon. What in the world does any of that mean?

The assertion of the headline showcases neighbor versus neighbor. A woman can never love a Trump supporter! Right? Oh, she can! Well, that’s a real surprise.

However, most of us can relate to each other, even if we do not agree on everything. But many want us to disagree and fight among ourselves. Just like the Salem witch trials, religion leads many to this hatred. I know for a fact that many, if not all, of my neighbors voted for the President. Several have mentioned him and then got a little sheepish. Why would they react that way?

My Neighbors Do Not Participate in Witchcraft

Because their religious leaders, their media, most likely their family and friends, and other sources have told them that homosexuality is wrong. However, they see us and it does not compute. I talk to their kids about school, their summers, their pets, and normal neighbor-ly things. I talk to them about the fence, a garden, their recent vacations, and normal neighbor-ly things. You know, like a person. And they may continue to think the nature of our relationship is “wrong” but it is much harder to say that to someone’s face.

Additionally, people hate to be told they are wrong or do something wrong. We need to accept that we are not perfect. We believe bad things. And we do bad things. But as humans, we need to work together and try to truly live as neighbors.

I may hate the President and think he truly believes horrible things and will hurt many Americans. But I understand why people vote for him. I do not like it. I will argue against their beliefs. But in the end, the neighbor versus neighbor dichotomy sits at the center of why our country, our world, and our conversations become good versus evil, us versus them.

No one may be under a rock right now hoping for mercy. But we truly need to look at each other not as villains, but as neighbors. Don’t accuse.