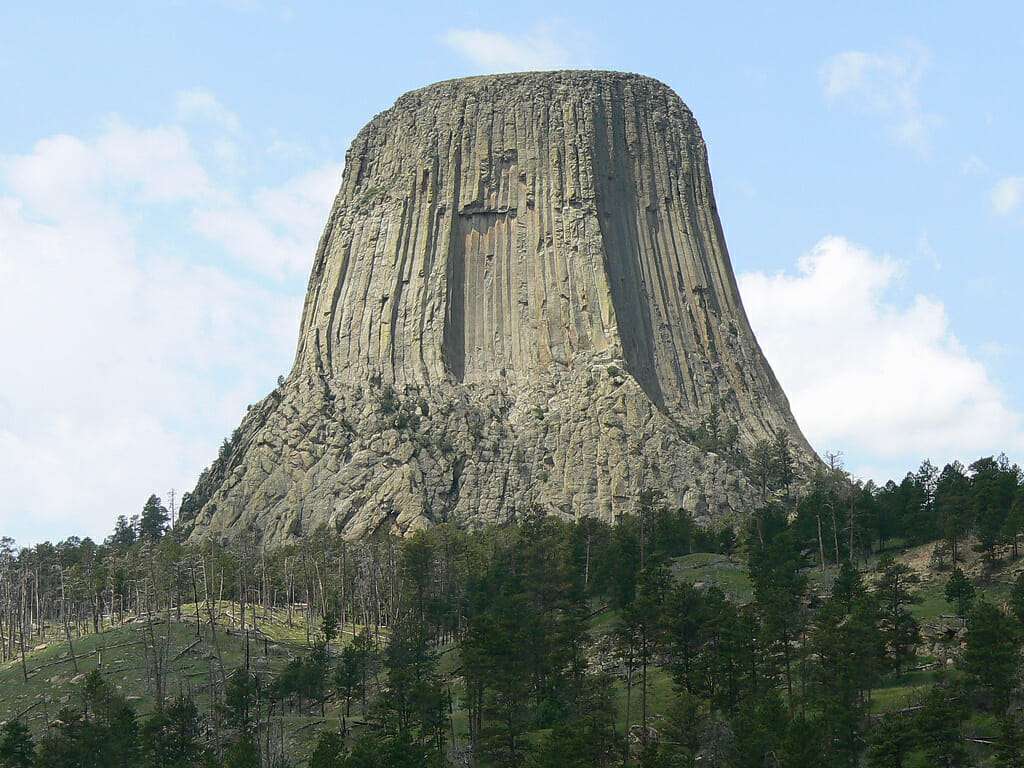 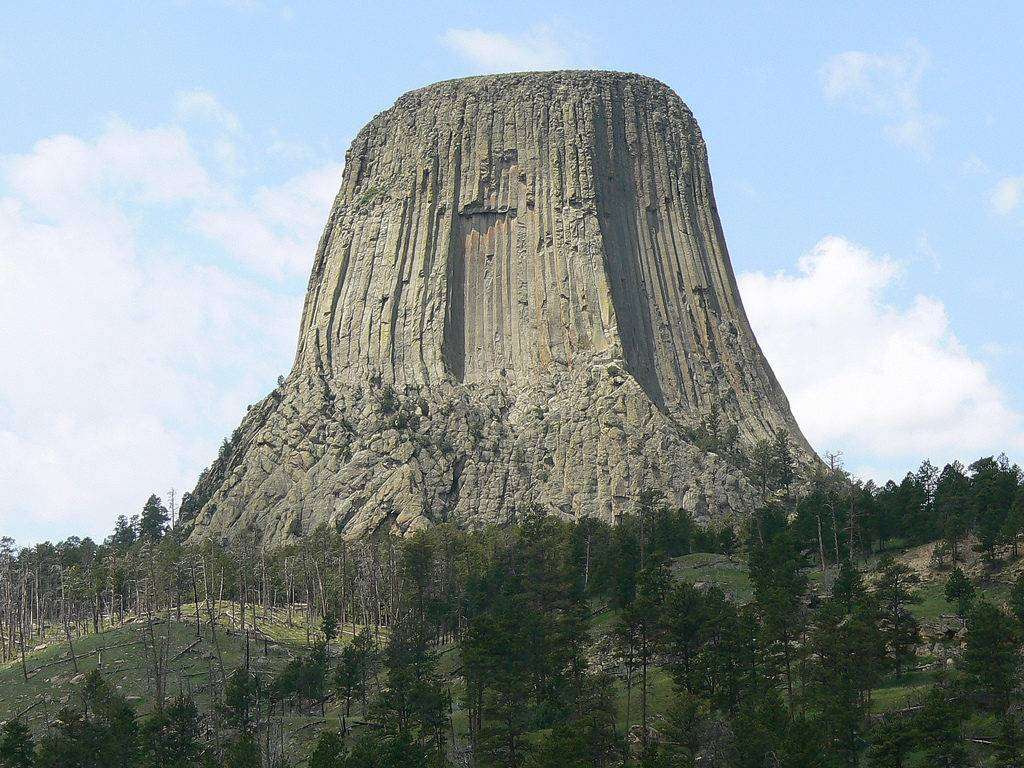 When you go to a small liberal arts college in rural America, a trip to Walmart, Kmart, or Target became a big adventure. Many weekend nights would include a ride to Appleton to shop. Since it was the early 2000s, I still had a VCR. But I did not use it to do anything besides tape All My Children each day. I really had not seen too many movies. But you could get lots of VHS tapes for under $5. I bought a lot.

One of the movies that I purchased and watched a lot was Close Encounters of the Third Kind. I had no idea what the movie was about outside of The Simpsons reference when Homer goes to clown college. But I fell in love. Last night, we went to see it on the big screen for its 40th anniversary. We were the only people in the theater.

UFOs start to interact with people. Artifacts lost to time begin to reappear. Families begin to struggle with the aftermath of the close encounter. Trees enter a kitchen. Devil’s Tower becomes a tourist destination when we go west.

Why I Love Close Encounters

Last night, Brian and I went to the movies to see the re-release of Close Encounters for its 40th anniversary. Brian had never seen it but knew many of the scenes. I had not seen it since watching it on a 13 inch TV in a dorm room.

Hope focuses this movie. In most movies before and after, aliens need to be killed. The alien invasion never really happens in Close Encounters.

You begin in the Mexican desert with a series of old World War II planes. Then you begin to meet the cast of the abducted. A little boy whose mother follows him to the end of the world and a father who seems lost in a world he no longer understands become the most attached to the extraterrestrials. You know that they have seen what they have seen. The flying orange ice cream cone exists. But no one else believes them.

The young boy (Cary Guffey) smiles and looks to the sky every time you see him. He has no fear, but he believes he found a friend. The mother (Melinda Dillon) seems confused by the actions of her little boy but never punishes him. She lets him run and find what he wants. When she tracks him down, she is scared for him but does not seem mad. She seems to understand his quest. And then she gets a first hand look at loss.

Although at that point Jillian breaks, all she wants is her son to return home. She wants to understand why they took him. And she wants to get him back. No one believes her but she does not lose hope.

The father (Richard Dreyfuss) enters the story surrounded by a train set. In a world of his own creation, he discusses math with one son while the rest of the family flutters around. He wants to take them to see Pinocchio but they want to play mini-golf. (In the pre-movie documentary, Steven Spielberg mentions When You Wish Upon a Star as a primary influence). But Roy Neary needs to go help the people who lost power mysteriously.

When he returns home, he had his encounter and he drags them out to see what he saw. In a scattered glass mirror world of the mother and her son, Roy’s family does not want to believe him. They see him as broken. Roy loses his job and fear begins to envelop the family. His wife (Teri Garr) becomes incredibly frightened about what is happening to him. His children do not know what is happening. But they are tired of the yelling. And when Roy almost begins to bring himself back to reality, he sees Devil’s Tower on the television and begins to build it in his den. This last breaking point and indoor construction projects ends his family life.

Overall, Roy cannot return to his prior life. He becomes preoccupied with an image in his head and this future he does not control. Eventually, he loses his family as they can not longer control him.

The crux of Close Encounters of the Third Kind becomes the journey to Devil’s Tower. The men investigating the mysterious happenings around the world realize they need to head to Wyoming. And 12 individuals, including Roy and Jillian end up there as well. They need to break laws, not listen to authority figures, and go with their internal feelings. They believe they need to be somewhere to see something – that they do not understand why. They are willing to die to accomplish this goal.

However, unlike most odysseys no villains need to be vanquished. The nearest enemy is the government, who does not want anyone else to know about what is happening. But their power seems so small next to the visions and the UFOs you have seen thus far.

They begin to act like the young boy. They do not worry about boundaries or what they should do or who is following them. They set out to where they know they need to go. Regardless of what others tell them, they blindly set for the dark side of Devil’s Tower.

Comparing the movie on a big screen from my prior viewings on a 13 inch television, I had tears in my eyes. Watching the ship come over Devil’s Tower, listening to the tones play, seeing Francois Truffaut smile – it became impossible to not feel the same awe.

I dream of a world where strangers would appear and we would not shoot them down. I hope that if we met a new group of species, we would want to communicate through the beauty of music and culture, not the sounds of gunfire.

That may actually be why this is my favorite sci-fi movie. All that surrounds the characters is hope (outside of Roy leaving his family.) No one truly knows what will happen but everyone wants to create language, commonalities, and capture the moment.

I love idealism. I love imagination. Spielberg said that “[w]e made this picture in the spirit of childhood and believing in things that don’t make sense, that only children believe in because it doesn’t have to make sense for a child to believe in.”

My biggest fear is that we were the only people in the theater. Maybe this childish vision of idealism and wonder does not resonate anymore with audiences. Of course, it was a Monday evening, but nonetheless, I hope people reexamine the movie for its anniversary.

Reach for the stars and believe in wonder. Believe in hope. Seek to achieve greatness with kindness, music, and culture. But maybe, don’t leave your family along the way.