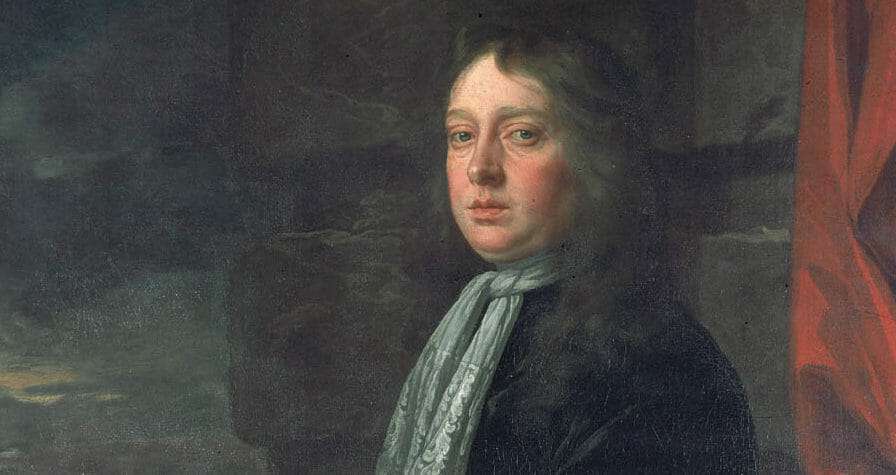 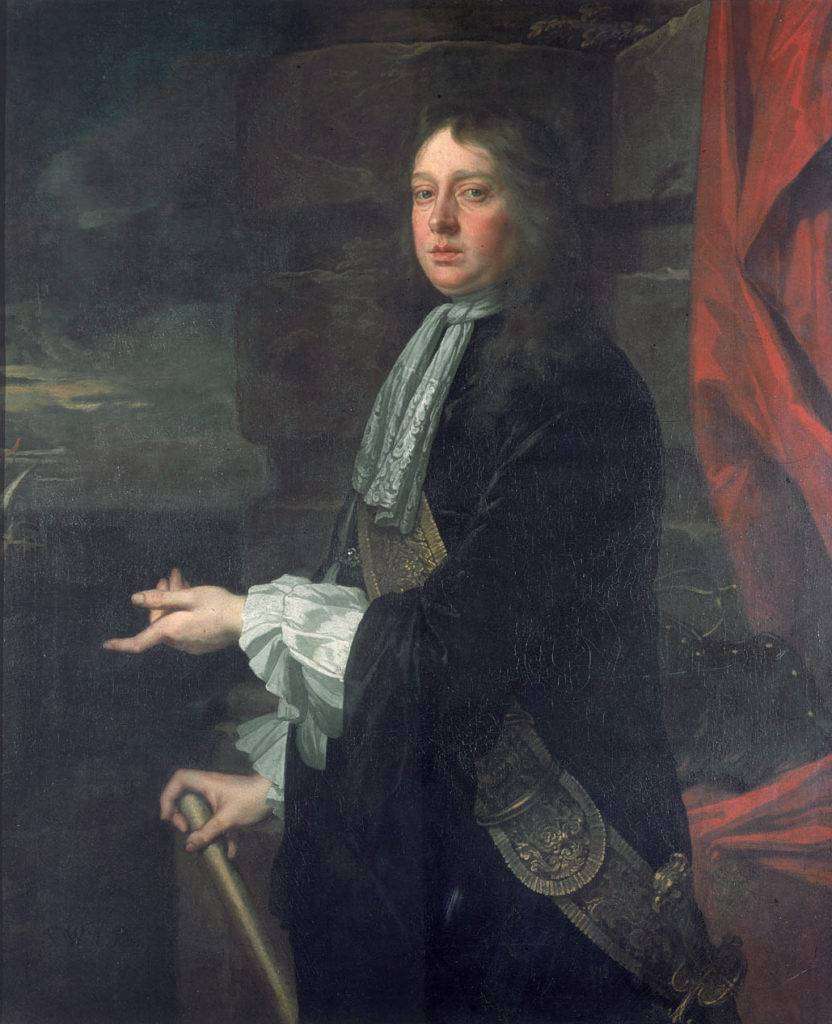 Justice William O. Douglas wrote that King Charles II adopted severe measures against noncomformists. One of those acts was the Conventicle Act of 1664. This forbade “conventicles” or religious assemblies of more than 5 people, outside of the Church of England. This act, part of the Clarendon Code, aimed to discourage nonconformism. One group raided under this act included a new religious sect, the Quakers.

Who Are the Quakers?

Quakers are members of a group with Christian roots that began in England in the 1650s.

Among key Quaker beliefs are:

William Penn became a Quaker in 1666. And got into some trouble right away.

William Penn was charged with a meeting that failed to meet the standards of the Conventicle Act. The indictment stated that he preached there. He had caused a ‘great concourse and tumult of people’ to the ‘great disturbance’ of the peace. However, the only violence appeared to come from the police who broke up the meeting.

The trial become known as the “Hat Trial.” Anticipating harassment from the court, William Penn removed his hat on entering the court. However, the judge ordered a bailiff, an officer of the court, to replace it back on Penn’s head. The bench then badgered him for having his hat on and found him in contempt.

In spite of threats and coercion from the court, the jury refused to convict Penn. On September 5, 1670, they returned a verdict of not guilty. However, William Penn returned to the Tower of London because the court said he owed fines for contempt of court.

The judge said, when he noticed the jury was not going to render a guilty verdict:

Till now I never understood the reason of the policy and prudence of the Spaniards in suffering the Inquisition among them. And certainly it will never be well with us till something like the Spanish Inquisition be in England.

Justice Douglas noted this judge took a “short cut to make this unpopular minority feel the displeasure of the government.”

William Penn was eventually released and headed to America, where he was provided land as payment for debt owed to his father. The land became Pennsylvania (Penn’s Woods).

In the remainder of the entry about William Penn, Douglas focuses on the short cuts of justice. He notes short cuts are:

If one short cut is taken, another can go the other way. And strangely enough, that’s what is currently happening today. Hysteria is the simplest way to define how people feel about immigration.

Many people have illegally entered the United States through our history. Unfortunately, since 1996, we have made it impossible for an illegal entry to ever lead to a legal citizen. And so, a comprehensive change in immigration policy became necessary so that these individuals could have a pathway to citizenship. However, Congress did not act.

And President Obama had to take a short cut. The short cut was just and the end was worthy. However, the means of an executive order was not important. It was the only option in front of the President. People cheered. But what made it dangerous is that a different President could end that executive order in a heartbeat.

Although the plan announced yesterday does not end the DACA program today, it sets a deadline in its sights. And hundreds of thousands of individuals are now at risk.

I truly believe immigration is a good problem for a country to have. If no one wants to come to your nation, your nation is most likely failing. But we have too many people who see the competition as bad. If people more talented and energetic move to the United States, what happens to those who believe they just deserve something? Talk about participation ribbons.

Congress needs to act. We need to change the concept of a villain in this country from any individual who wants to live in America to succeed. But that cannot take the short cut. An honest debate about immigration and how we open our borders to the next generation of patriots needs to happen.

As Justice Douglas notes, “Experience shows that it is the William Penns of the world, not the criminals, who suffer most when the procedural safeguards for fair trials are relaxed.” The same is true of the procedural safeguards of the checks and balances in our federal system. And we now have hundreds of thousands of William Penns in danger of losing the only home they have ever known.