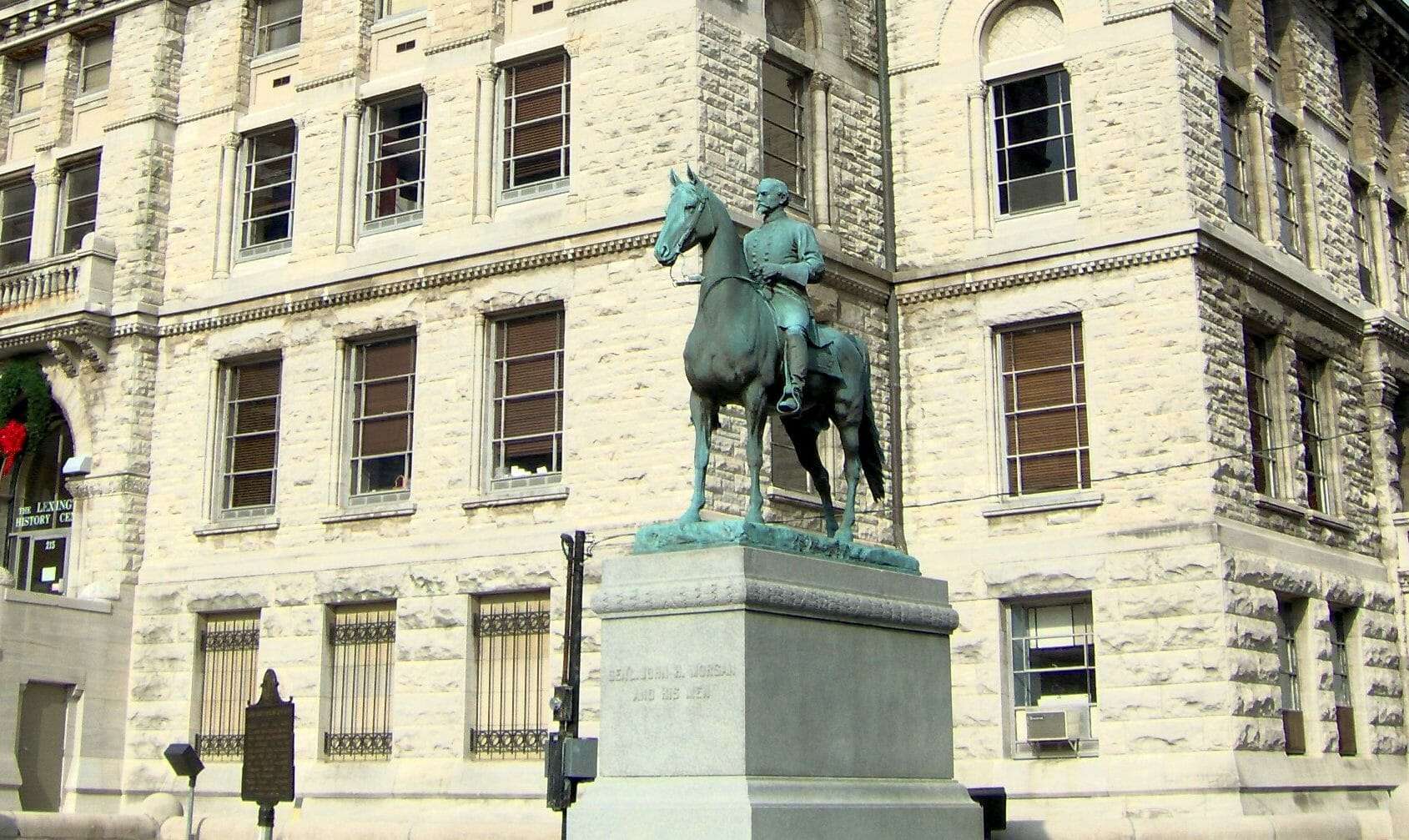 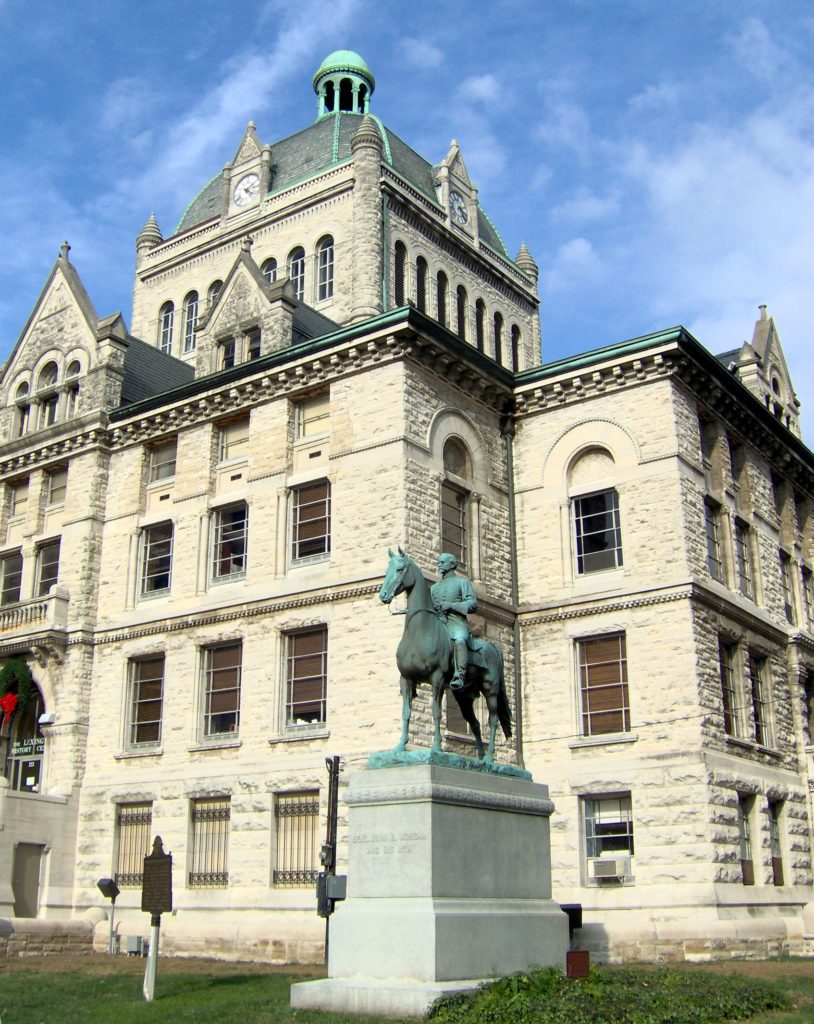 In the past week, the city council of Lexington has had two votes to relocate the monuments to Confederate leaders in the town center. After calling and emailing my city councilwoman, she reassured me that she supported the effort. And I am proud to be represented by Councilperson Jennifer Mossotti, who joined the unanimous city council in voting to move the monuments.

On Monday night, we went downtown to support a rally for Charlottesville and to pressure the city council on this vote. It was an awe-inspiring day where hundreds of neighbors came together. We supported each other days after white nationalist terrorists killed three people and injured almost twenty more.

A few days ago, I wrote to ask you all to stand up if you support Charlottesville. I hope you took the words to heart because we need each and every person to recognize the problem with the current administration and its closeness and inability to denounce racists quickly. Within hours of a van driven by Islamic terrorists in Spain, the President tweeted support. It took over a day for a response to a dead American. This is not a man who holds back his words. This is not a man who waits for the facts to come in. He spouts out whenever it fits the narrative he believes will lead to his rallies maintaining their level of support. I still request you act like a superhero. Be Wonder Woman, Captain America, or Superman. We are strong together.

Walking By A Nazi With A Black Lives Matter Sign

At the rally in Lexington on Monday night, counter-protesters appeared. With red bandannas and Nazi symbolism, a small group yelled from across the street. The police presence was strong and the chief of police spoke in support of our rally. He spoke that he will protect the citizenry and the city from what happened in Charlottesville. And I hope he is right. But when you have angry and impassioned hatred walking down the street with semi-automatic weapons,  to say fear is not a weapon is not true.

I know that if a rally of Nazis comes to Lexington, I will be there. And I know that I will have a community of people around me in support. I watched as ministers, politicians, activists, and regular citizens stood up on Monday night at the rally. Then again, similar people and some of the same people (including Brian) spoke to the city council last night in support of the removal of these statues. Some spoke of the fear of these groups. But overall, right is right.

We left the rally and walked to our car with a few people from Brian’s church. As we stood and talked to one person getting into their car, two Nazis walked next to me as if we were passing on a normal street as normal people. They did not look at my sign and did not respond. But I knew who they were. Funnily enough, half of our group did not notice them at all because they do just blend in. If nothing else, after the pictures from Virginia, we need to remember that: these people look like us, specifically middle-class white men.

What’s Next for Lexington?

After the city council voted, the mayor has 30 days to present a relocation plan. A charitable group has formed to pay for the removal and relocation so that not public funds will be used. And then the Kentucky Military Heritage Commission needs to support the measure.

In between, white nationalists may march on the city and I am torn. I believe a counter-protest is important but I also think ignoring them works better. However, the media will not ignore them. If they come, TV cameras will show up and they could even mention the lack of counter-protest. Silence works when pure silence is shown.

In that vacuum without silence, I know leaders will appear. I know I will appear. But I do not expect you to appear. Just show up in spirit. And vote to take down the people who will not speak out loudly against this hate.