How Do You Determine the Place of Trial? 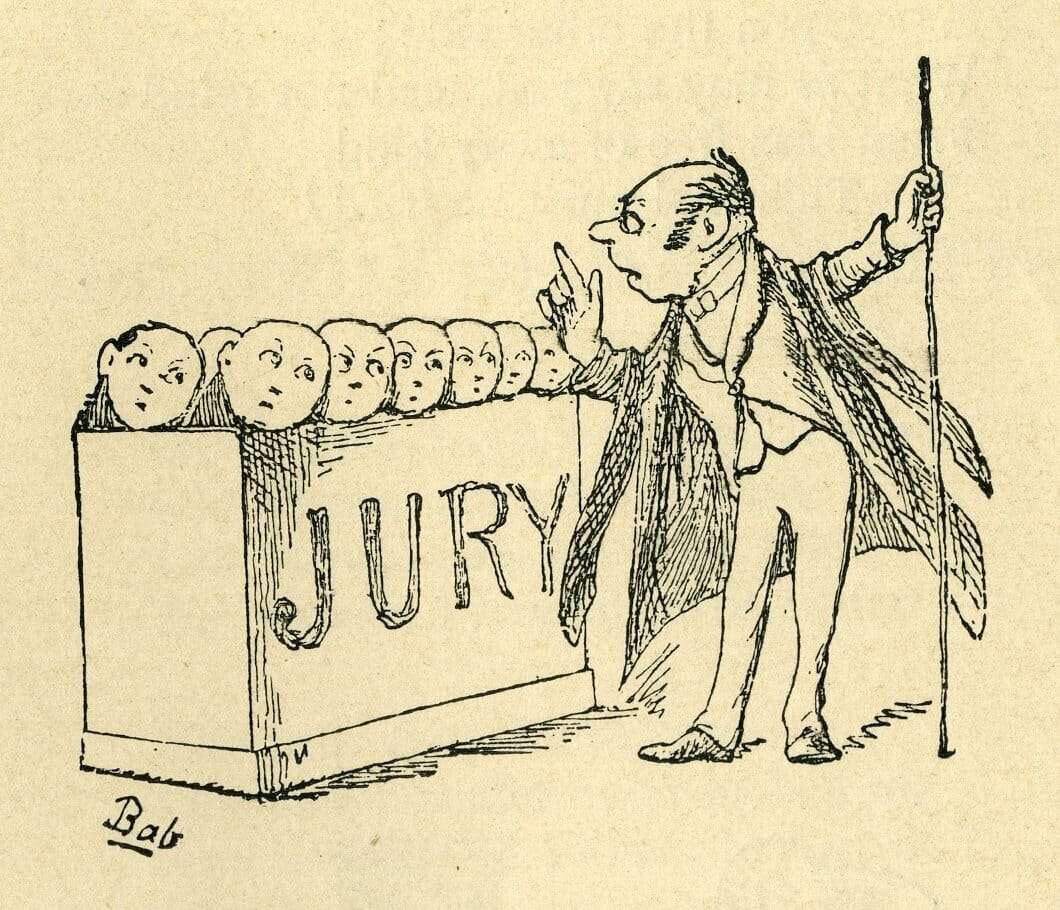 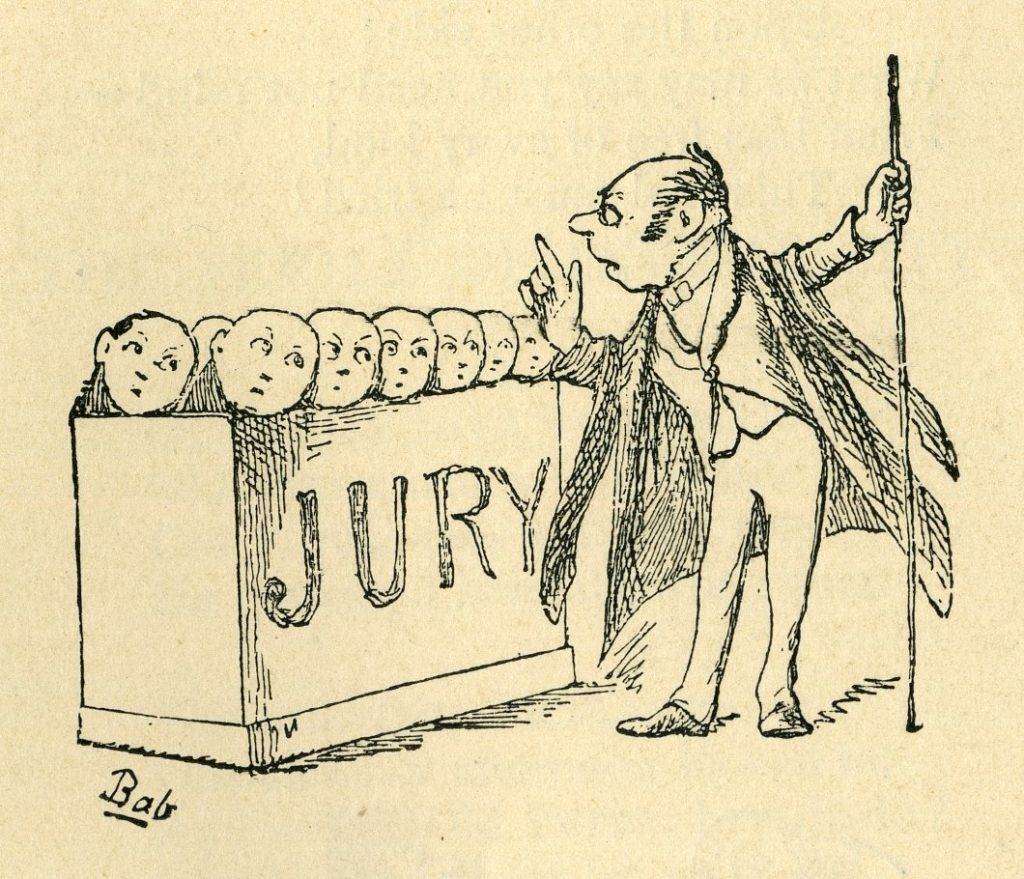 My Country – Place of Trial

In 1644, Roger Macguire, who lived in Ireland, was charged with high treason. England had charged that he levied war against the King, which killed many Protestants. And they brought him from Dublin to London for trial. He pleaded not guilty. Additionally, he demanded that he be tried by a jury of his peers in Ireland. However, the judges ruled against him. Parliament resolved that the court was right and pushed the courts to move swiftly with justice. Justice Douglas argued that a Dublin jury may have saved him from the gallows, while a London jury would most definitely not.

Prior to the Declaration, King George had threatened to take the rebel leaders, such as John Adams and John Hancock, back to England for treason trials. Similarly, to Lord Macguire, they would have a better chance in front of a home jury. One of the allegations against the King was “For transporting us beyond Seas to be tried for pretended offences.”

The Founders tied this argument to the same arguments made by James Otis had argued against Writs of Assistance and warrantless searches.

A man’s house is his castle…This writ, if it should be declared legal, would totally annihilate this privilege. Customhouse officers may enter our houses when they please; we are commanded to permit their entry. Their menial servants may enter, may break locks, bars, and everything in their way; and whether they break through malice or revenge, no man, no court may inquire. Bare suspicion without oath is sufficient.

And when we won our Independence, we put this into the Sixth Amendment.

In all criminal prosecutions, the accused shall enjoy the right to a speedy and public trial, by an impartial jury of the State and district wherein the crime shall have been committed, which district shall have been previously ascertained by law, and to be informed of the nature and cause of the accusation; to be confronted with the witnesses against him; to have compulsory process for obtaining witnesses in his favor, and to have the Assistance of Counsel for his defence.

As Justice Douglas notes, “thus a person committing a federal offense in Montana cannot be shipped out of state for trial in another jurisdiction where the Attorney General thinks the chances for conviction are better.” Your location in the end will determine the place of trial. I don’t know if the current Attorney General understands that, but we will most likely see – if he doesn’t get fired or quit in the coming days.