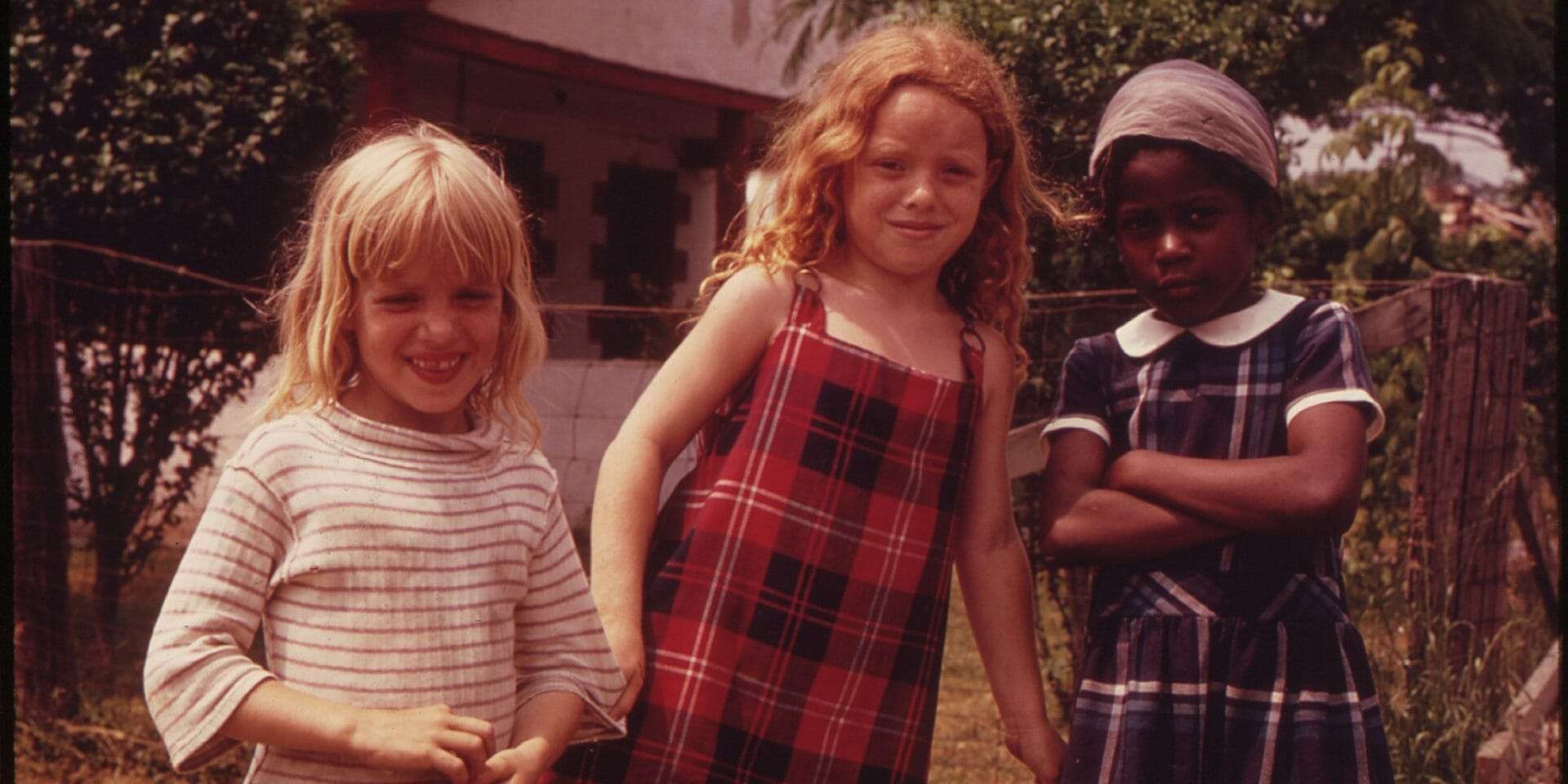 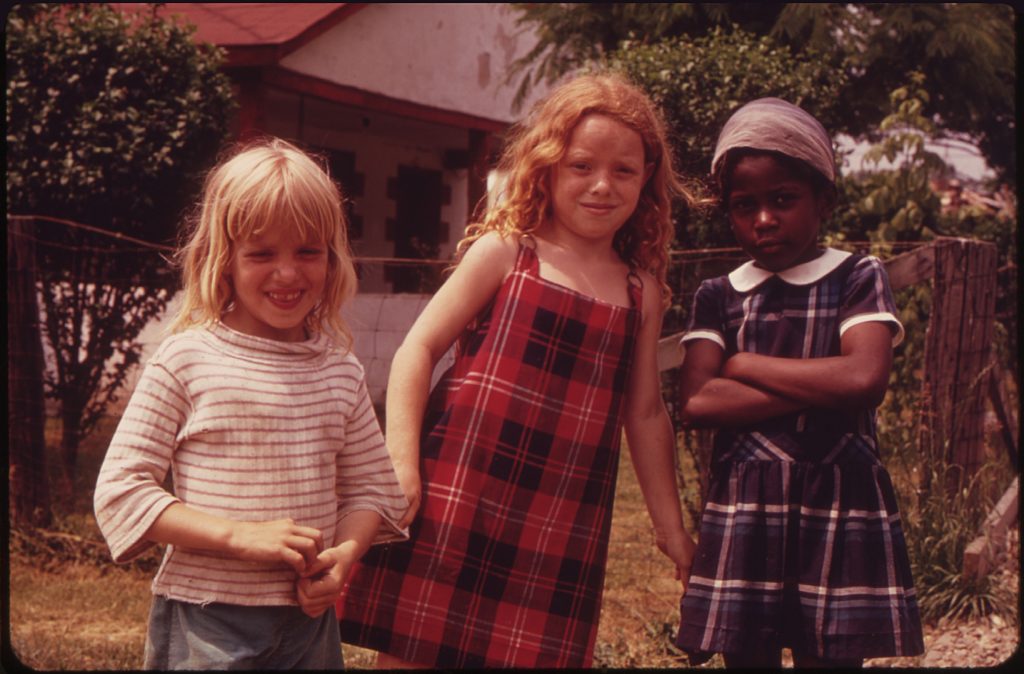 Roy Hulm lived in South Dakota with his wife and ten children. However, Hulm was paralyzed and unable to do hard labor (ed. note: Based on feedback from the Hulm family, Roy suffered injuries that affected his employment opportunities, not that he was paralyzed). But he moved to Bismarck, North Dakota to seek employment in April 1937. He was promised work if he came back in two weeks’ time. They told him to move his family to Burleigh County on June 25, 1937.

He applied to work for the Works Progress Administration (W.P.A), but the sheriff got an order to remove the Hulms back to South Dakota because they were indigent. However, South Dakota did not want them either. Burleigh County did not want them. At the end, they got shipped to Adams County, North Dakota, where they lived on charity.

“Being under his care, the deputy sheriff of Adams County, who had some humanitarian instinct, chaperoned them while the sheriff of Perkins County removed them to Adams County. Adams County furnished them a home in Hettinger, and sent down to North Lemmon and retrieved their goods. Ever since the Hulms have been living upon the charity of Adams County.”

Adams County eventually applied to the District Court for an order to show cause why the Hulms should not return to Burleigh County and why Adams County should not be reimbursed for its charity. In the end, the Court modified the payment from Burleigh to Adams County of $164.73.

The Court noted that few records show such “callousness toward human beings as this controversy between South Dakota and North Dakota discloses.”

Somewhere and somehow the well springs of humanity and brotherhood appeared to be dried up. Sick and impoverished creatures against whom there is no indication of crime, laziness, or willfulness, have no place to lay their weary heads, except such as the generosity of Adams county gives them as a mere subsistence in a situation not of its own making, and for which it is not responsible. The callous indifference of South Dakota seems scarcely credible in this age.

Insensitivity continues to define how we discuss poverty. In 2015, an estimated 43.1 million Americans lived in poverty. The poverty rate has fluctuated between 11 and 15% since 1964.

But the poor hide in the shadows.

Who are the Poor?

The Brookings Institute looked at our current impoverished population.

But how are these rates determined? Who is considered impoverished?

The Census Bureau breaks it up based on the family structure and the age of an individual.

For a single individual under 65 years old, the poverty threshold is $12,331. For single senior citizens, the threshold decreases to $11,367.

Who knows what the income threshold would have been for the Hulms with ten children?

Run a search for invisible poverty. The top results include a 1950s New Yorker article, a NY Times article from 2000, and more recent studies. You may not find the same type of poor laws or events like what the Hulms went through. But we have continued to treat families like the Hulms as invisible. We seek to move them from place to place without giving them any charity. And we hope that one individual will act as the deputy in Adams County – as long as we do not need to act. We may not have the same sort of pauper laws, but we do whatever we can to embarrass and shame the poor. Instead, we just reshaped the poor laws. We ask them to take drug tests that cost a lot of money without any savings.  We reduce their voice in politics.

Most of the impoverished are the old, the sick, and children. 3% could fall in the definition of the useless expression of “laziness”. We don’t know those people. But we paint them all with the same brush. It’s easier.

I truly believe we need to work on this issue as we slowly move into the automated world. More and more people will have difficulty working. And we need to remember that it does not take much to become impoverished. How do we want to take care of our elderly? Our sick? Our poor? Our under-skilled?

I believe we need to act like the deputy. We work to provide everyone a house and some food. With a smile and love.