How the Obama Administration Let Us Down 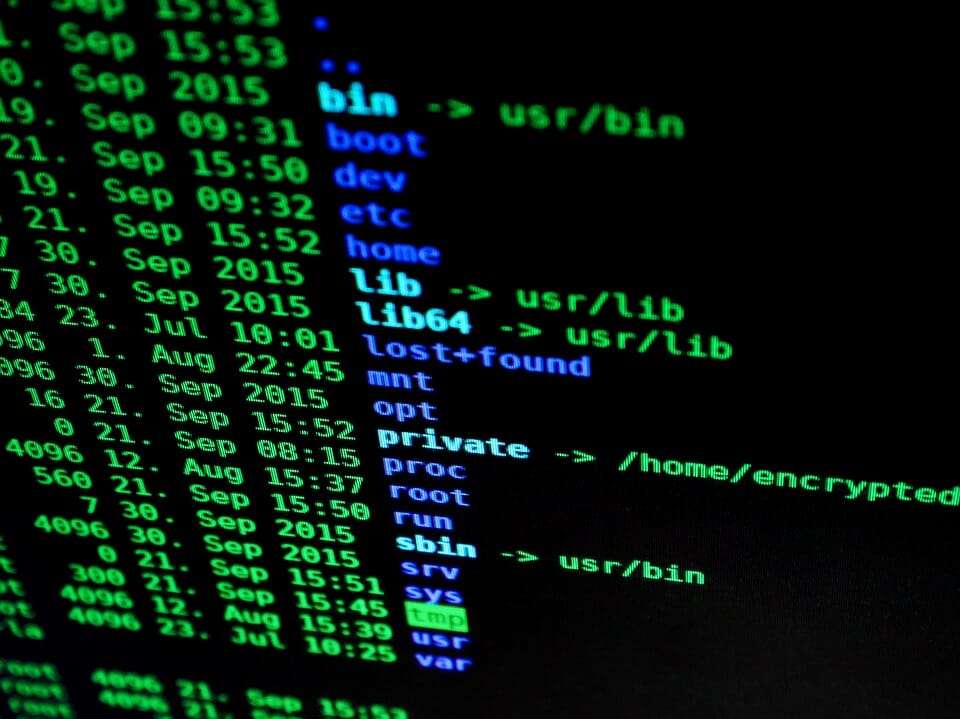 When the Russian interference first became apparent about a year ago, people called it politics. People continue to say it’s Democrats crying over losing. But people need to step back from their partisanship harnesses and look at the facts.

The Washington Post has published an 8,000-word story about how the Obama White House mishandled the information to not look political. Politics need to come in second when national security and the core of the American experiment is at risk. It did not matter what the partisan hacks would say when another country wants to destabilize an election.

Currently, most Americans have no faith in their government or in establishments. Regardless of if you live on the left or the right of the political spectrum, people hate just about everything. Of course, this is not new. Americans always hate their elected officials, but they at least had faith in them.

Key Points from the first half of the story (You should read it on your own):

In the end, we got hacked and a foreign adversary added more distrust into our system. And at this point, most Americans still don’t seem to care. We all sit in our partisan corners.

Now, we wait for Robert Mueller and his report. But that only goes to the idea of how the Trump campaign may have worked with the Russians. The more important issue is how do we secure our country and also build up a faith in our institutions. Putin used our hatred of each other to create false narratives. He used the Bernie v. Hillary argument; he used the liberal v. conservative argument; he used the blue v. red state argument. We need to come together as a country. We celebrate our Independence in about two weeks. Remember why we are one nation – and it has nothing to do with our political ideologies.

“We the People of the United States, in Order to form a more perfect Union, establish Justice, insure domestic Tranquility, provide for the common defence, promote the general Welfare, and secure the Blessings of Liberty to ourselves and our Posterity, do ordain and establish this Constitution for the United States of America.”