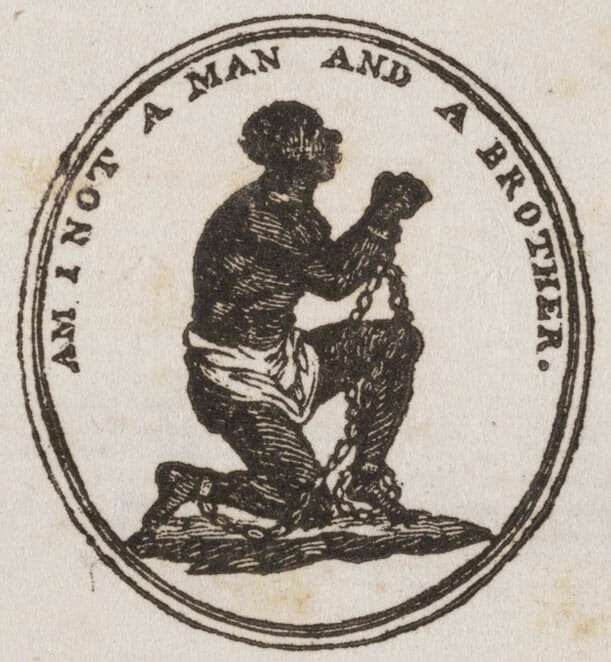 Charles Stewart of Boston, Massachusetts, owned James Sommersett. Stewart brought Somerset when he returned to England in 1769. But in 1771, Somerset escaped and Stewart directed that he be sold to a plantation in Jamaica. However, Somersett had been baptized and his godparents made an application for a writ of habeas corpus.

The main advocate for Sommersett was Granville Sharp, an abolitionist who sought to test slavery on legal grounds. Sharp become interested in ending slavery when he met Jonathon Slave, a slave who had been badly beaten by his master. But he became famous when he secured the ruling from Lord Mansfield that stated that no law of England sanctioned slavery. 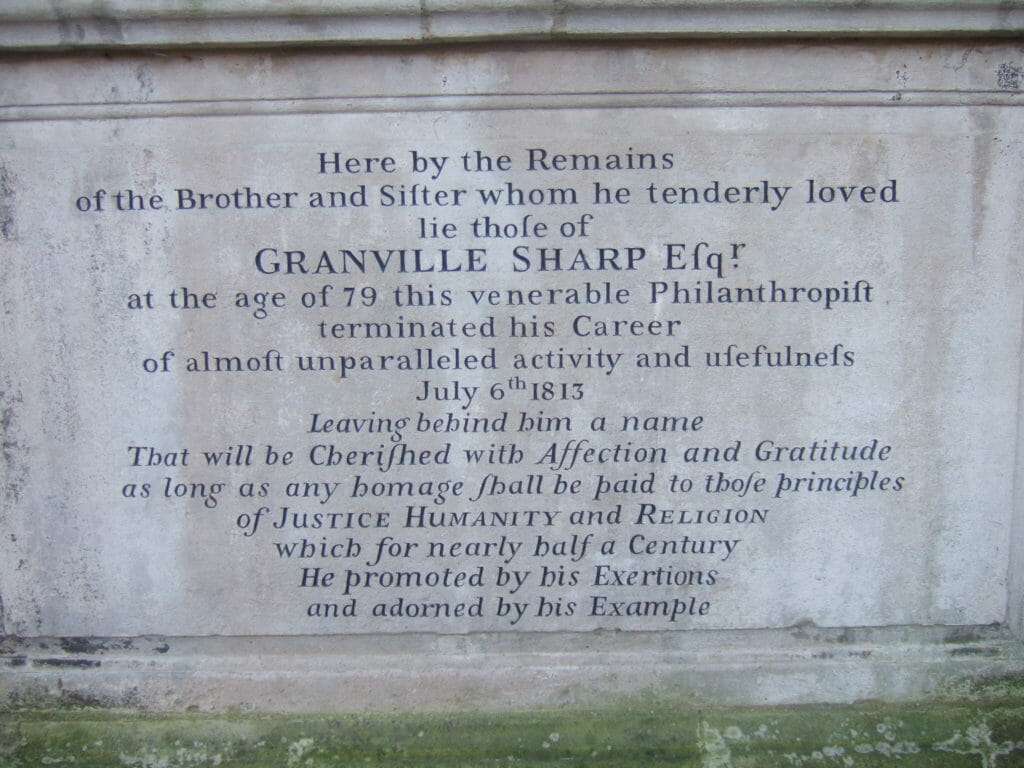 Back in the colonies, several slaves filed freedom suits based on Mansfield’s ruling. However, the Royal Governors vetoed such decisions. But abolitionists began to populate the colonies.

Although a Massachusetts court agreed with Mansfield, it became American law in 1783 in the case of Quock Walker.

However, his attorney did not rely on the alleged promise. Instead, he argued that the law of nature states that all men are equal and free. Judge William Cushing instructed the jury regarding the assault case:

Our Constitution of Government . . . sets out with declaring that all men are born free and equal – and that every subject is entitled to liberty, and to have it safeguarded by the laws, as well as life and property, and in short is totally repugnant to the idea of being born slaves. This being the case, I think the idea of slavery is inconsistent with our conduct and Constitution.

The jury agreed and found Jennison guilty of assault and battery upon Quock Walker. President George Washington appointed William Cushing as a Justice of the United States Supreme Court where he served from 1789 – 1810.