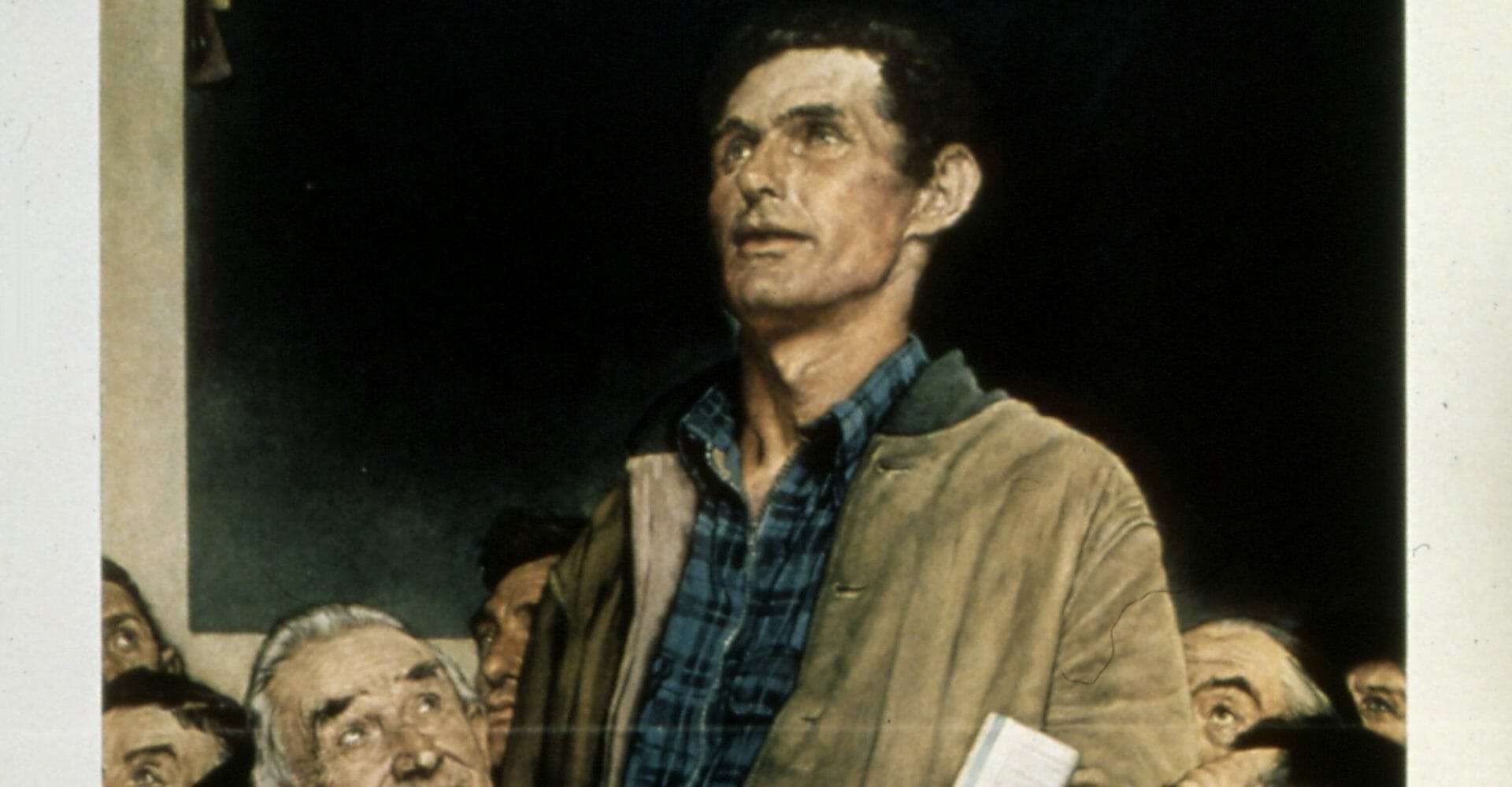 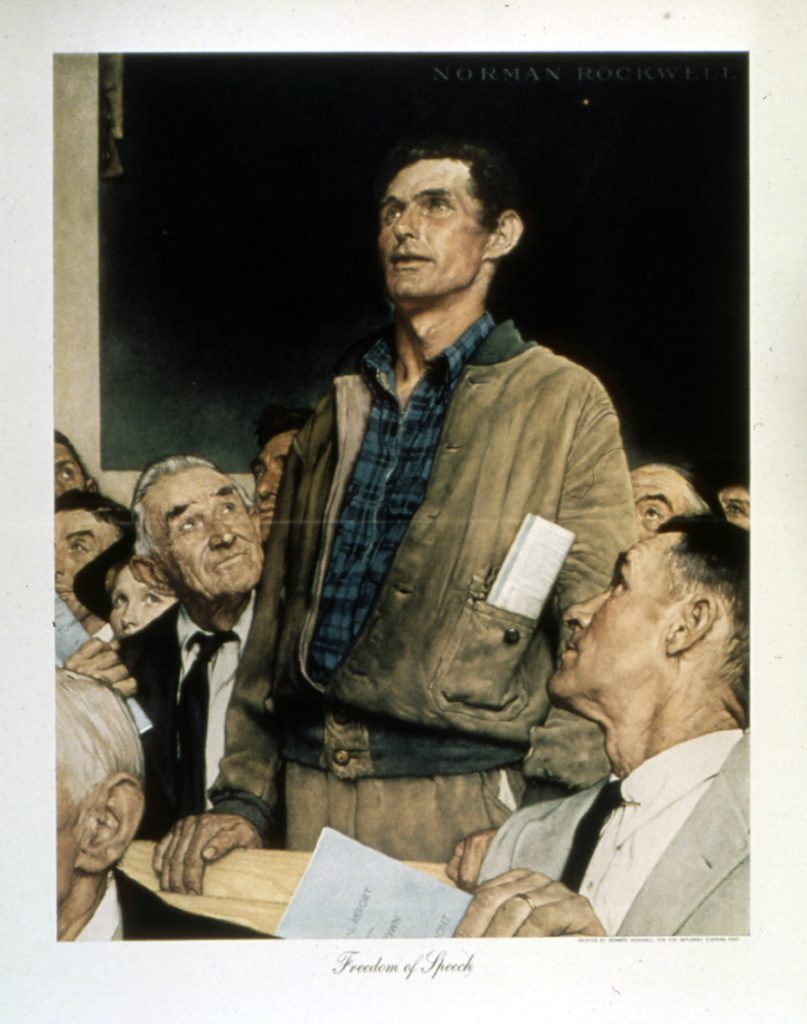 My Country – The Virtue of Free Speech

On another horrific day where someone shoots people they disagree with, we need to continue to value freedom of speech. A man with a questionable past got a gun and decided to shoot people he disagreed with. Nothing in those actions or that opinion derives itself from the history of the First Amendment or what Thomas Jefferson dreamed of with his article on free speech. And we must separate violent action from speech. The narrowness of inciting violence as a restriction on speech leaves open a large enough window.

Justice Douglas states that the most important aspect of freedom of speech is freedom to learn. He states, “All education is a continuing dialogue – questions and answers that pursue every problem to the horizon.” He added, “Once limits are put on discussion people do not develop their capacities.”

How can we build our modern society without limiting discussion?

Talking with the “Opposition”

I hate thinking of the other side as the opposition because it makes everything seem like a game. Politics and philosophy continue to exist outside of that world for me. Although I can get caught up in the horse races and the polling, I prefer thinking about the ideas. I don’t want to argue which party does things right or create a false equivalency.

We need to begin to have conversations about what we believe and who we are. I know that most of my neighbors voted for the President. Most memorably, the young girl who lives behind us and her mother were talking with me when I was playing with Max. And the daughter said something about how President Trump already has made things better. And the mother got quite uncomfortable. It doesn’t take much for someone who knows a gay couple lives behind her to question their political beliefs.

But that’s the point. Their family may not have thought about how this administration will affect my family. It could never cross their mind that the people that they like will lose rights or have a negative impact. Because they are just looking at their own world – like we all do.

Yet, it does not take much to notice changes in our little neighborhood by our presence. The kids whose parents would not let them stay outside when I worked in the garden no longer call their kids in. It seems like a tiny victory, but that’s the truth of politics and conversation. Free speech, free expression, and freedom of religion count on looking outside of yourself and looking at your world. But we need to share that world. We need to talk about our ups and our downs. Yelling through the Internet or bumper stickers with profanity help no one.

The actions taken today were the personification of an argument on Facebook. And if you checked the comments under any of the news stories, you saw every side coming out to defend themselves. He supported Bernie. He was a Christian. But just like none of that mattered when the last politically motivated killing occurred, we need to focus on the future.

In the end, the only dispute we need should be with our words. As Justice Douglas wrote in Terminiello v. Chicago

A function of free speech under our system of government is to invite dispute. It may indeed best serve its high purposes when it induces a condition of unrest, creates dissatisfaction with conditions as they are, or even stirs people to anger. Speech is often provocative and challenging. It may strike at prejudices and preconceptions and have profound unsettling effects as it presses for acceptance of an idea.

Next time you question being provoked or challenged, remember, that’s the virtue of the First Amendment.