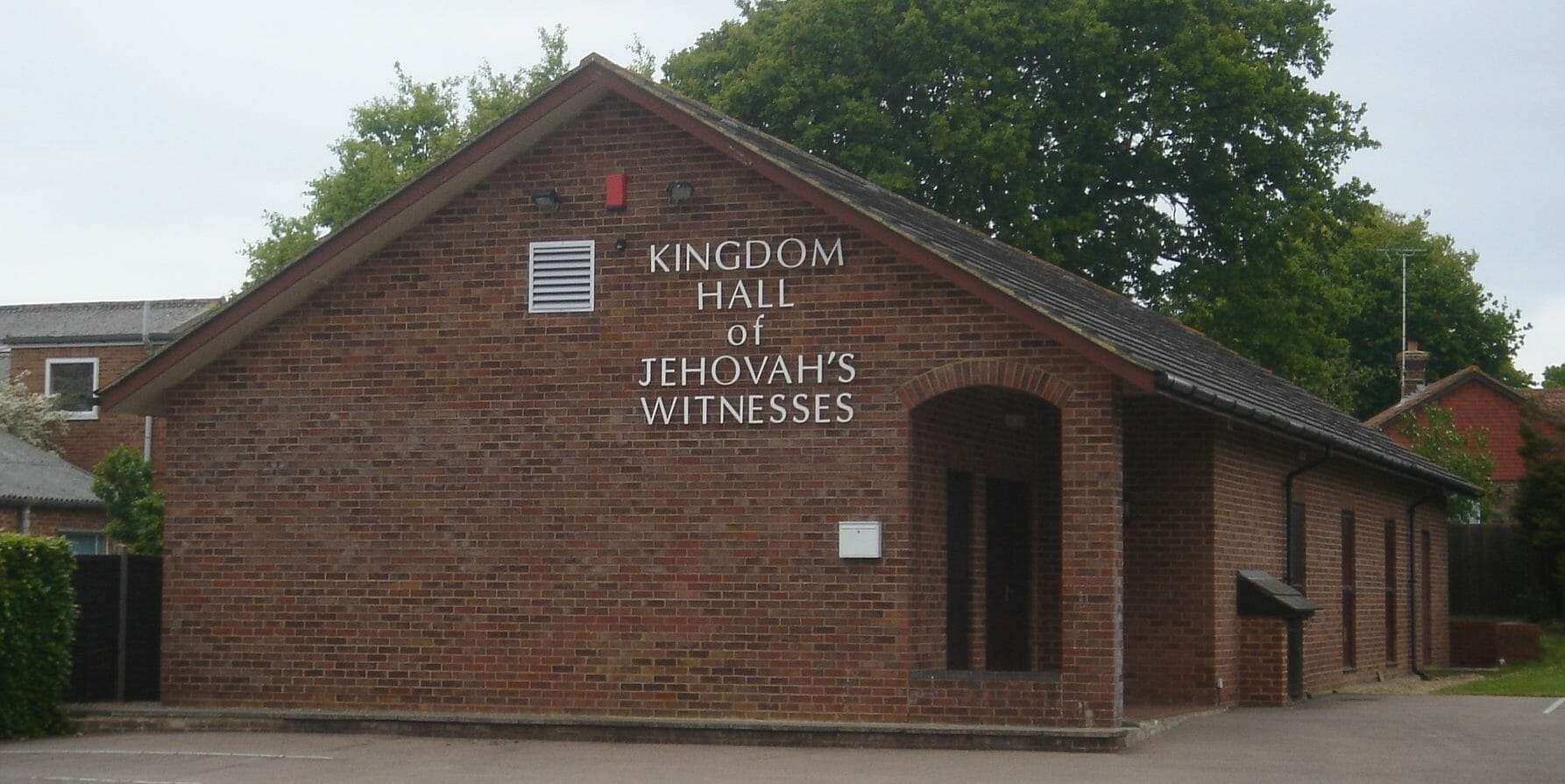 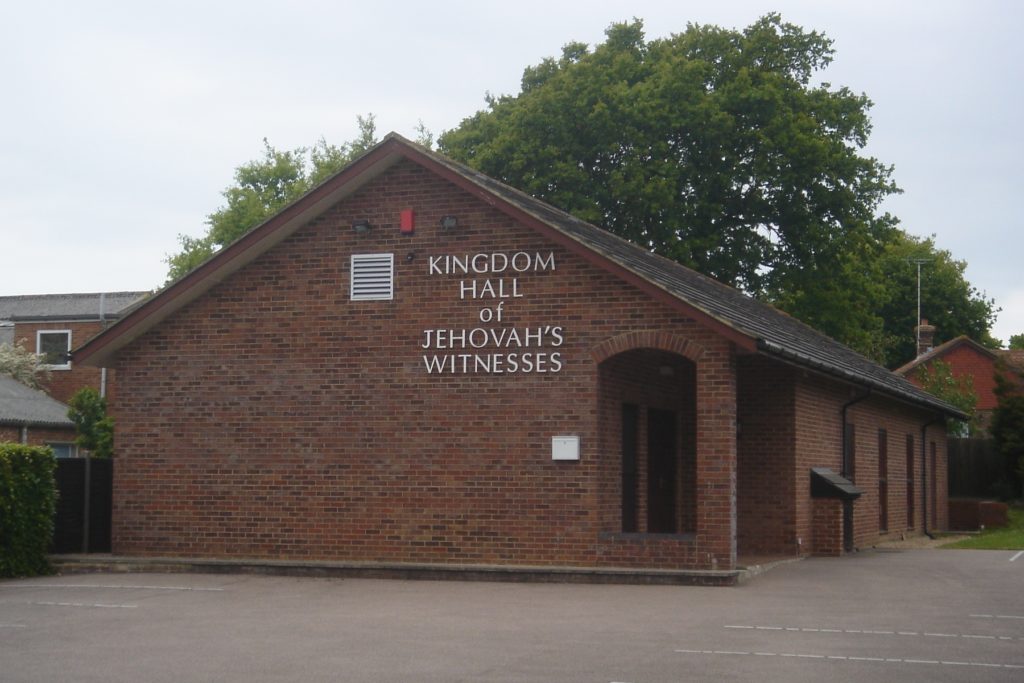 My Country – You Don’t Have to Salute the Flag

On June 3, 1940, the Supreme Court held that a Jehovah’s Witness must salute the flag if required by statute. In Pennsylvania, a state law required school children to salute the flag. A child claimed that doing so would violate his religious beliefs. We discussed both of the cases when we talked about oaths. However, we get a better understanding of why Justice Douglas may have changed his mind regarding the Pledge of Allegiance. The hero becomes Justice Harlan Stone.

Justice Frankfurter begins his opinion by noting that “[a] grave responsibility confronts this Court whenever, in course of litigation, it must reconcile the conflicting claims of liberty and authority.” He states that question before the Court asks, “when does the constitutional guarantee [of freedom of religious expression] compel exemption from doing what society thinks necessary for the promotion of some great common end, or from a penalty for conduct which appears dangerous to the general good?”

Frankfurter looked at previous cases and argued that general laws were upheld when they were manifestations of specific powers of government essential to secure and maintain a free society. He continued by saying that freedom of speech does not create an absolute circle of immunity around religious freedom. The only question that remained was if the children could be excused from conduct required “in the promotion of national cohesion.”

In the end, Frankfurter and the Court said that national cohesion wins.

To stigmatize legislative judgment in providing for this universal gesture of respect for the symbol of our national life in the setting of the common school as a lawless inroad on that freedom of conscience which the Constitution protects, would amount to no less than the pronouncement of pedagogical and psychological dogma in a field where courts possess no marked and certainly no controlling competence.

In other words, the United States of America depends on students saying the pledge regardless of their religious stance. Seems like a big weight to put on kids.

Justice Douglas has strong words in support of the dissent of Justice Stone. Stone argues that the government should not compel a person to bear false witness to his religion.

Douglas did not sign on to this dissent – he voted with Frankfurter. But in An Almanac of Liberty, he writes a powerful statement in support of shaping one’s philosophy of life.

It is hard to know what the influences are that shape up one’s philosophy of life. Some are in the genes of the bloodstream. [Some] go back to happenings too distant to remember. Some come raw from experience. Perhaps Stone’s tolerance for the religious scruples of an unpopular minority went back to World War I, when he served on a baord of inquiry to review cases of conscientious objectors who had refused to perform military service. I knew from what he told me that it was for him a moving experience. Perhaps he learned from the quiet Quakers, or from those who are more impassioned, the full meaning of religious freedom. Perhaps he saw in the deep, bruning eyes of some of the 2,000 men whom he interviewed the message that there ae some who will die rather than bear false witness to their religious belief.

After Gobitis, West Virginia passed a similar law mandating the salute to the flag. And again, Jehovah’s Witnesses took them to court. But this time, the Court struck down the law and said that mandating the Pledge was unconstitutional. West Virginia State Bd. of Educ. v. Barnette, 319 U.S. 624 (1943) deserves a full diagnosis as it breaks down freedom of expression and freedom of religion that still stands today.

However, in overturning Gobitis, two Justices changed their minds – Justices Black and Douglas. “Words uttered under coercion are proof of loyalty to nothing but self-interest,” wrote Black and Douglas in a concurring opinion. “Love of country must spring from willing hearts and free minds, inspired by a fair administration of wise laws enacted by the people’s elected representatives within the bounds of express constitutional prohibitions.”

It doesn’t take much to imagine the words of Justice Stone ringing through Justice Douglas’s ears. As he thought about state mandates and liberty, he needed to weigh the want to patriotism with the love of the core of the nation. Today, we need this concept more than ever. The state does not always equal correctness or right. Liberty and the core appeal of America remain what makes us as a people remarkable. The freedoms we take for granted need to stay central to how we lead our nation and influence the world. How can we make people freer? How can we take people from different walks of life and merge them together? Over and over again, the answer is liberty. That’s why I hang the flag on my house.