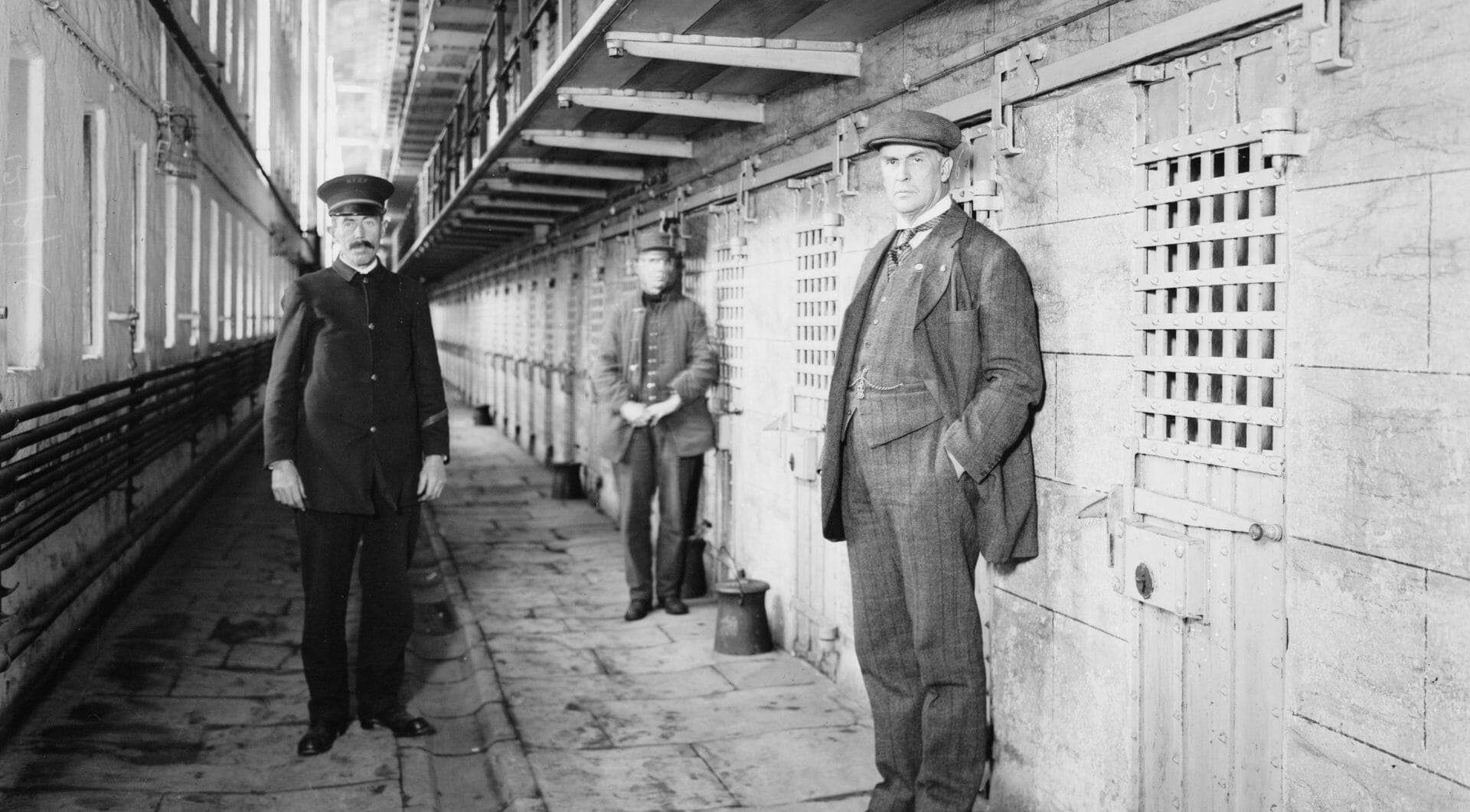 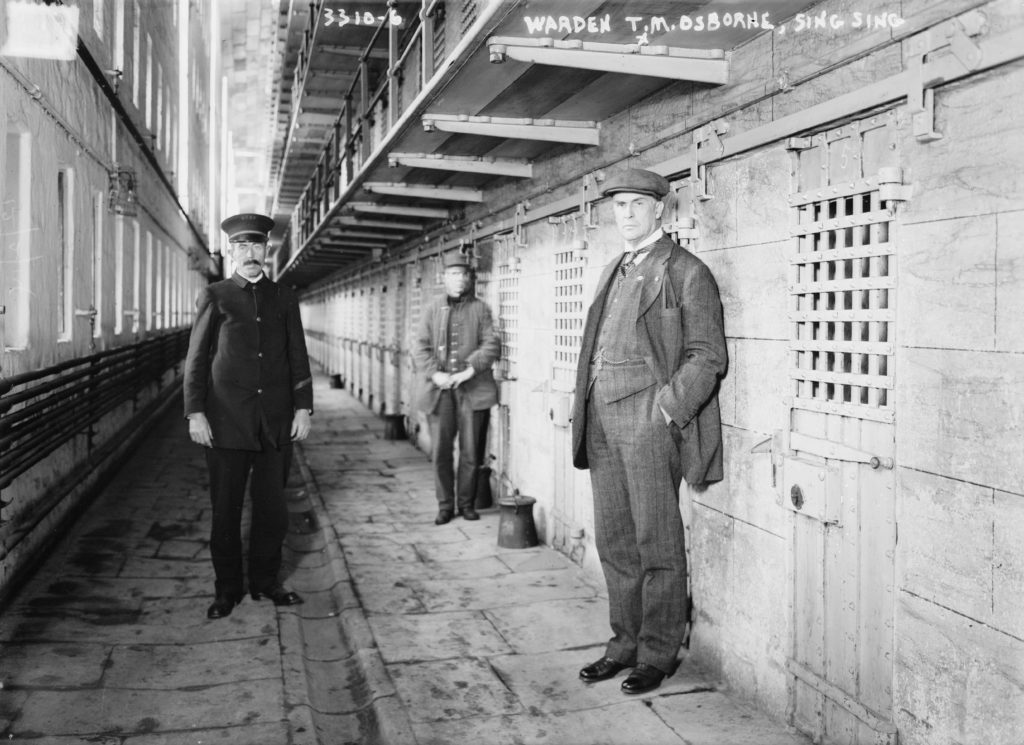 In 1935, an Oklahoma law provided for sterilization of habitual criminals. A habitual criminal was as a person who was convicted two or more times for crimes “amounting to felonies involving moral turpitude.” Jack T. Skinner, had been convicted once for chicken-stealing and twice for armed robbery.

The legislature passed the law to weed out unfit individuals from the gene pool. In theory, they felt it possible that they could end the gene of criminality. Forget helping people. Solve the problem easily with sterilization.

Previously, we discussed this case with Buck v. Bell. In Buck v. Bell, the Court determined who could have children basically. They determined that Ms. Bell was mentally challenged and therefore, the state could decide if she could have children. Virgina enacted a statute providing for the sexual sterilization of inmates found to have hereditary forms of insanity or “imbecility.”

In this instance, in addition to the gene for “imbecility,” Oklahoma focused on criminality.

Although the Court did not overrule Buck, on June 1, 1942, Justice Douglas wrote an opinion that held that the application of the law would derive Skinner of his equal protection rights under the Fourteenth Amendment. He came upon it with a weird set of rationales.

A clerk who appropriates over $20 from his employer’s till (id. § 1456) and a stranger who steals the same amount are thus both guilty of felonies. If the latter repeats his act and is convicted three times, he may be sterilized. But the clerk is not subject to the pains and penalties of the Act no matter how large his embezzlements nor how frequent his convictions. A person who enters a chicken coop and steals chickens commits a felony (id., § 1719), and he may be sterilized if he is thrice convicted. If, however, he is a bailee of the property and fraudulently appropriates it, he is an embezzler. Hence, no matter how habitual his proclivities for embezzlement are, and no matter how often his conviction, he may not be sterilized.

None of the concurrences go to ending sterilization laws. Instead, they just pass the buck. And that may have been good enough.

When Your Government Acts With Evil Intent

Today, we learned that the President has decided to no longer allow the United States to participate in the Paris Accords. We no longer will lead the world through our next world war: climate change. Instead, he believes, wrongly, that jobs were at stake. Instead, our world is at stake. And no reason makes rational sense – it truly becomes an act of evil. Purely stupidity and ignorance won today. And at times, it is hard for me to push on.

I look at the flag that I hang on my house (with a new solar powered light that keeps it lit at night now!) and I shake my head. Most of the people living around me voted for this man and have children. Most of them hopefully love their children. But their children will be the ones who have to face the world. An iceberg the size of Delaware may crack off of Antartica. But it seems more important today to ensure the jobs for dozens instead of the lives of billions.

It’s like sterilization laws. It demeans the individual and takes away a fundamentally human component of their being. It reduces population sizes to the wealthy as the poor and immigrant tend to find themselves imprisoned in our justice system. So, it may solve a short term problem. Just like drug testing people who receive money from the state. Sounds good, but does it actually do anything but humiliate?

We have become a society of “me.” When President Kennedy asked what you can do for your country, it still stands. And I recommend reading, voting, and caring for your neighbor. Don’t treat people like the “other.” And imagine the world you want to provide for your grandkids. Because though I don’t have any kids, I actually want to see my nieces and nephews go up in the greatest country in the world. Not because we saved coal jobs, but because we innovated new jobs like our great-grandparents did. They left the farms and moved to cities for better lives. We need to reshape our cities and countries for tomorrow. And that means treating each other like human beings, not an enemy.