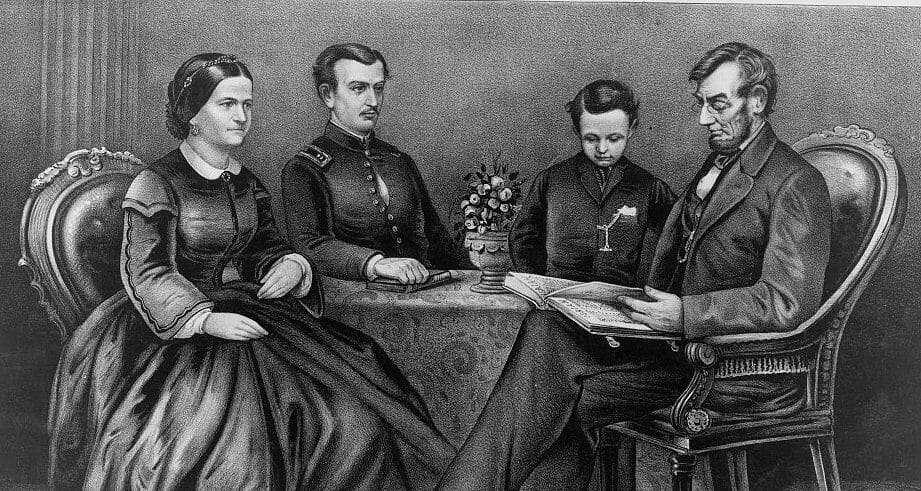 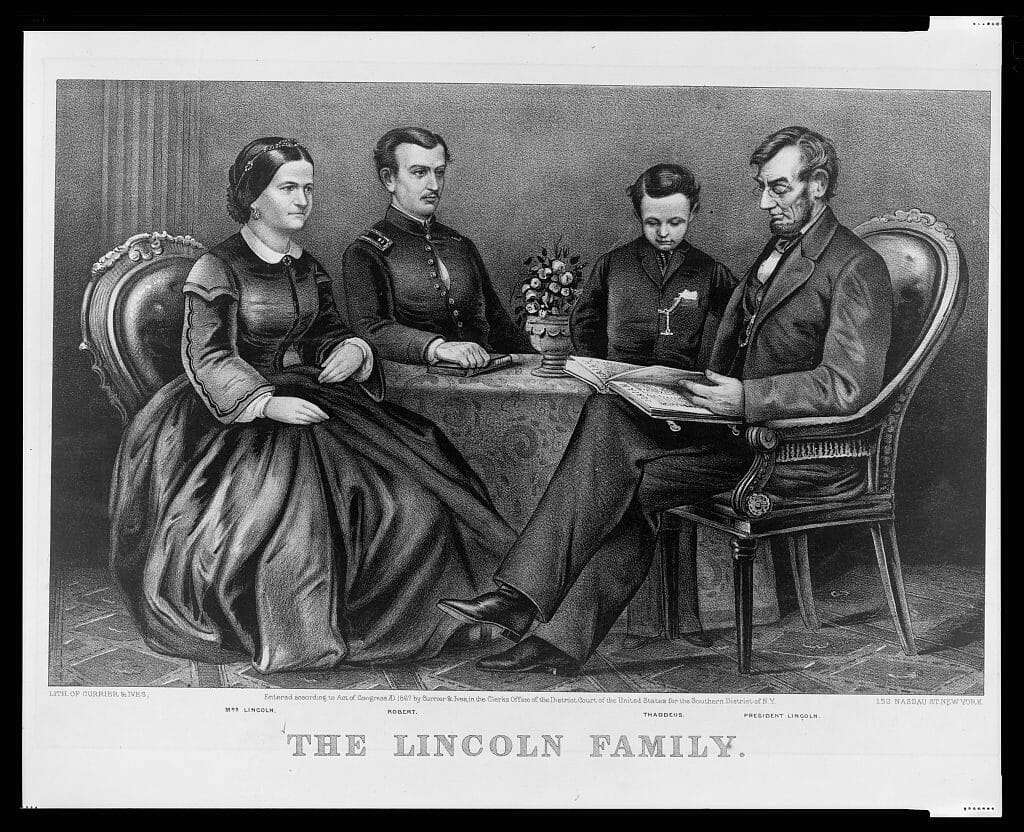 My Country – Suspension of Habeas Corpus

The Habeas Corpus Act of 1679 did not mention how the government could suspend the writ of habeas corpus. However, Article I, Section 9 of the US Constitution provides an opportunity in the newly formed United States.

The Privilege of the Writ of Habeas Corpus shall not be suspended, unless when in Cases of Rebellion or Invasion the public Safety may require it.

However, the Constitution did not say whether the President or Congress could suspend it.

The right to the writ of habeas corpus guarantees a procedure where a jailer must deliver a prisoner before a court to determine the legality of their detention. As we learned from the stories during the reign of Charles II, the government could detain an individual for years on end.

After Virginia seceded from the Union, everything that could arrive in Washington needed to come through Maryland and Baltimore. However, Maryland was a weak ally to the Union. In one story, President Lincoln needed to sneak through Baltimore in disguise to hide from a mob. Confederate sympathizers filled the streets of Maryland, including their legislature. So, on April 27 Lincoln issued an order to General Winfield Scott authorizing him to suspend the writ of habeas corpus, at or near any military line between Philadelphia and Washington if the public safety required it.

Lincoln’s philosophy on the matter focused on saving the Union. “By general law, life and limb must be protected, yet often a limb must be amputated to save a life; but a life is never wisely given to save a limb.”

On May 25, federal troops arrested John Merryman in Cockeysville, Maryland, for recruiting, training, and leading a drill company for Confederate service.

Taney argued that under the Constitution, only Congress can authorize the suspension of habeas corpus. Chief Justice Taney used a story regarding the treason of Aaron Burr to reiterate his argument.

When the conspiracy of which Aaron Burr was the head, became so formidable, and was so extensively ramified, as to justify, in Mr. Jefferson’s opinion, the suspension of the writ, he claimed, on his part, no power to suspend it, but communicated his opinion to Congress, with all the proofs in his possession, in order that congress might exercise its discretion upon the subject, and determine whether the public safety required it. And in the debate which took place upon the subject, no one suggested that Mr. Jefferson might exercise the power himself, if, in his opinion, the public safety demanded it.

Since Article I relates to the powers of Congress, Taney argued that since the suspension of habeas corpus appears in that article, it fell to Congress. 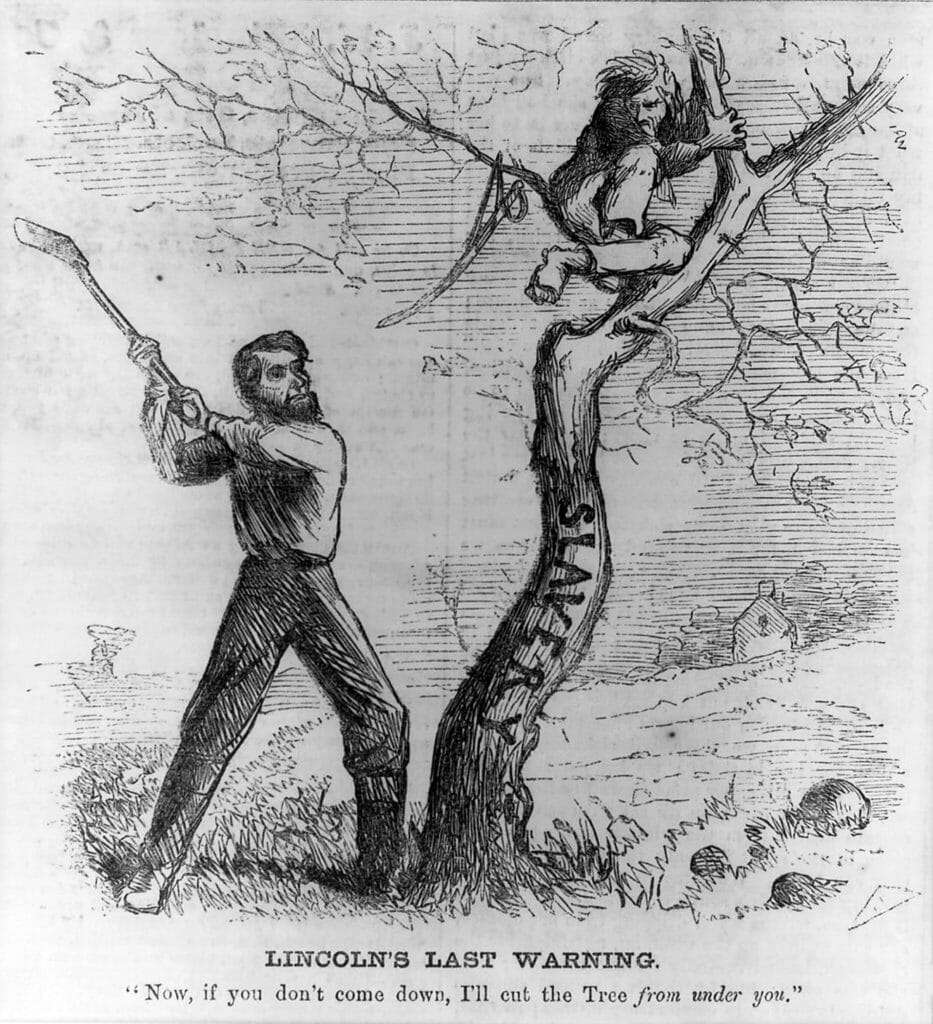 Overall, I greatly disagree with President Lincoln’s approach. He felt that the preservation of the Union came before the Constitution and who has the power to suspend habeas corpus. But think of that today, if the President flagrantly disobeys an order from the judiciary where would we live. Imagine today where the President’s Muslim ban has been deemed unconstitutional. If the President instructed the Department of Homeland Security to continue with the ban, we would have chaos. The world would not know what to think. Members of our own country would fear what the law truly means.

If the judiciary tells an executive that they do not have the power, they need to follow the law to get it done. And Lincoln tried to get it done. It just took two years.

In April 1871, Congress empowered the president to use the armed forces to combat those who conspired to deny equal protection of the laws and to suspend habeas corpus, if necessary, to enforce the act. President Grant issued a suspension of habeas corpus for nine South Carolina counties due to the influx of white supremacist groups.

Suspended in the Philippines

During World War II, Congress authorized the Hawaiian governor to suspend habeas corpus in the territory. Hawaii remained under military government until 1944, three years after the attack on Pearl Harbor.