Public Schools and the Land Ordinance of 1785 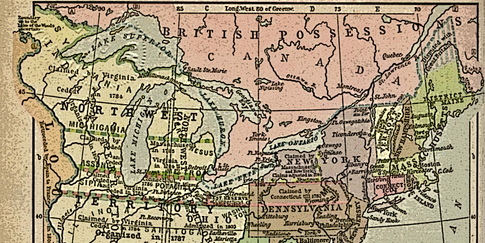 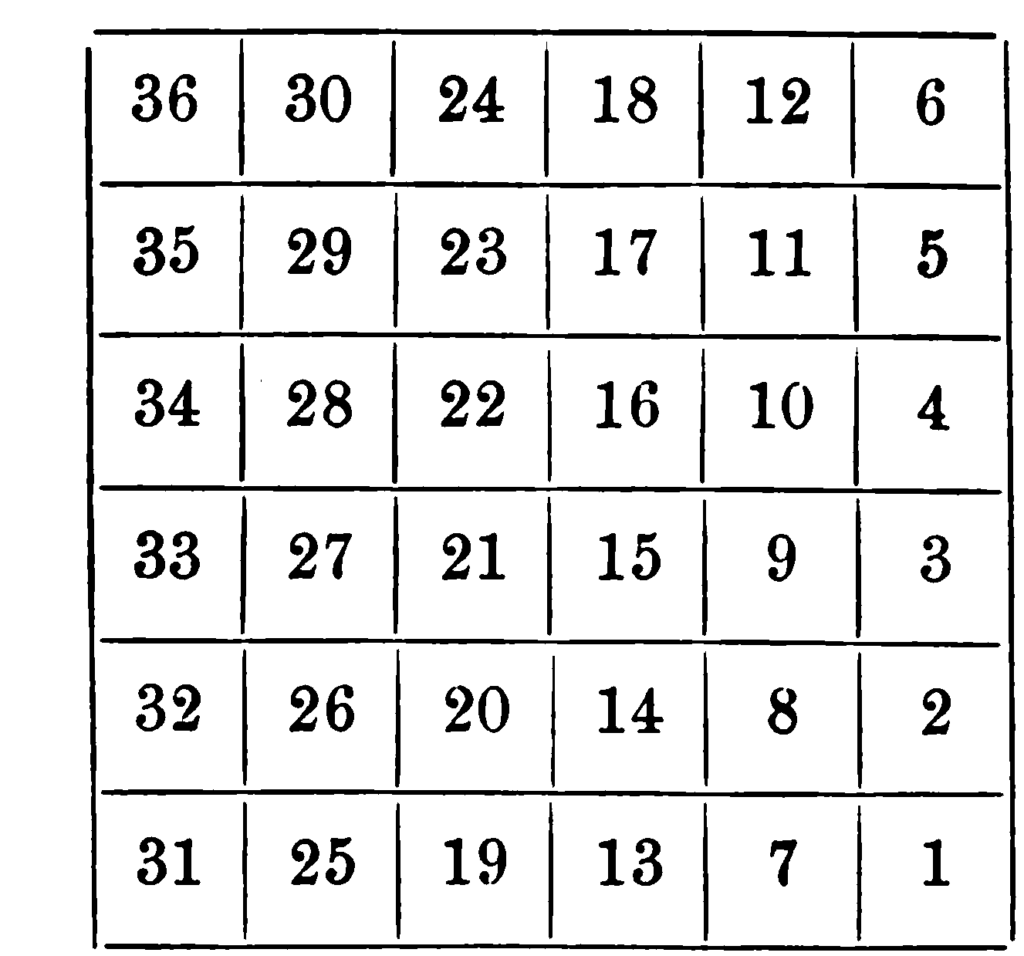 On May 20, 1785, the Continental Congress passed a law providing for the surveying and selling of public lands. It provided that Lot 16 of every township should be reserved for the maintenance of public schools. Over the course of our history (up until the writing of An Almanac of Liberty), the United States has given 145 million acres of public lands for public schools.

Under the Articles of Confederation, Thomas Jefferson wrote the Land Ordinance of 1784.

His original draft of the ordinance contained five important articles:

They struck the last clause, however, before its passage.

The Land Ordinance of 1785 put these concepts into practice. 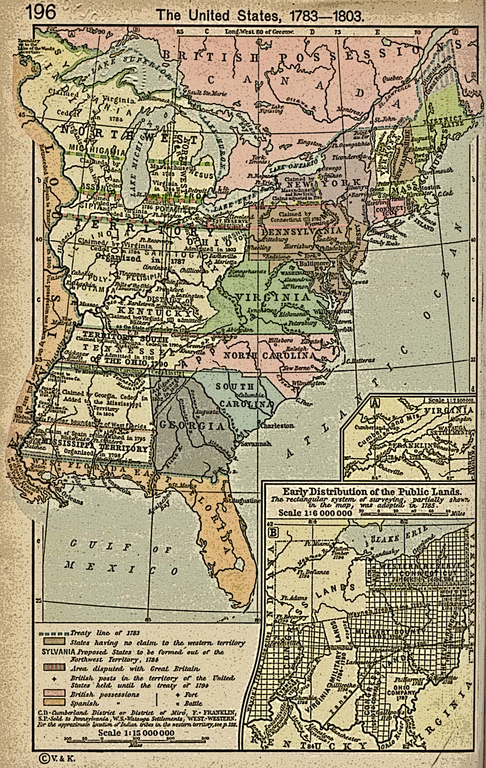 After the Land Ordinance of 1785

In 1787, the Northwest Territorial Ordinance put this concept into a more philosophical phrasing. “Religion, morality, and knowledge being necessary to good government and the happiness of mankind, schools and the means of educations shall forever be encouraged.”

With very few exceptions, each new state admitted followed these guidelines. In 1850, when California became a state, it increased the grant to two sections. Most of the western states actually grant four sections for public schools. The policy of land grants for education spanned from the Jefferson Administration through the Eisenhower Administration.

However, this practice became an issue during a pre-Civil War Supreme Court case.

An individual received a portion of land south of Lake Superior in Michigan. The licence for the land allowed him to dig for lead and other ores and to define an area of mining. The lease for the land came to a mining company that erected improvements on the land to mine for copper. Section No. 16 was surveyed in the summer of 1847 and the land contained mines of copper. In March 1847, Congress established a land district in this region for the disposal of the public lands. It directed a geological survey to discover valuable ores and report them to the land office. The land office would then sell the lands. However, mineral lands of this kind had been abandoned based on the opinion of the Attorney General regarding the legality of leases on these Section No. 16 properties.

The plaintiff sued in ejectment to recover the portion of section No. 16 lying within the mineral district. The Court held that the plaintiff had a point. Since he could not use the land for mining, he deserved compensation.

But for the purposes of public education, the Supreme Court focused on the community. The Court argued that this conveyance would”plant in the heart of every community the same sentiments of grateful reverence for the wisdom, forecast, and magnanimous statesmanship of those who framed the institutions of these new States.”

In the end, our Founding Fathers believed that ensuring a public school land grant gave us wisdom. They saw this as a way to create a fruitful democracy because we would create statesmanship. As we focus more on testing and metrics instead of education, this future becomes less likely. We placed so much importance on public education that we designated plots of lands, but today, we argue for just about everything in school except civics. If we think of schooling as a way to create a better country, then we may improve the dialogues. Instead, we fight over how we spend the money and how we ensure that teachers hit certain marks.