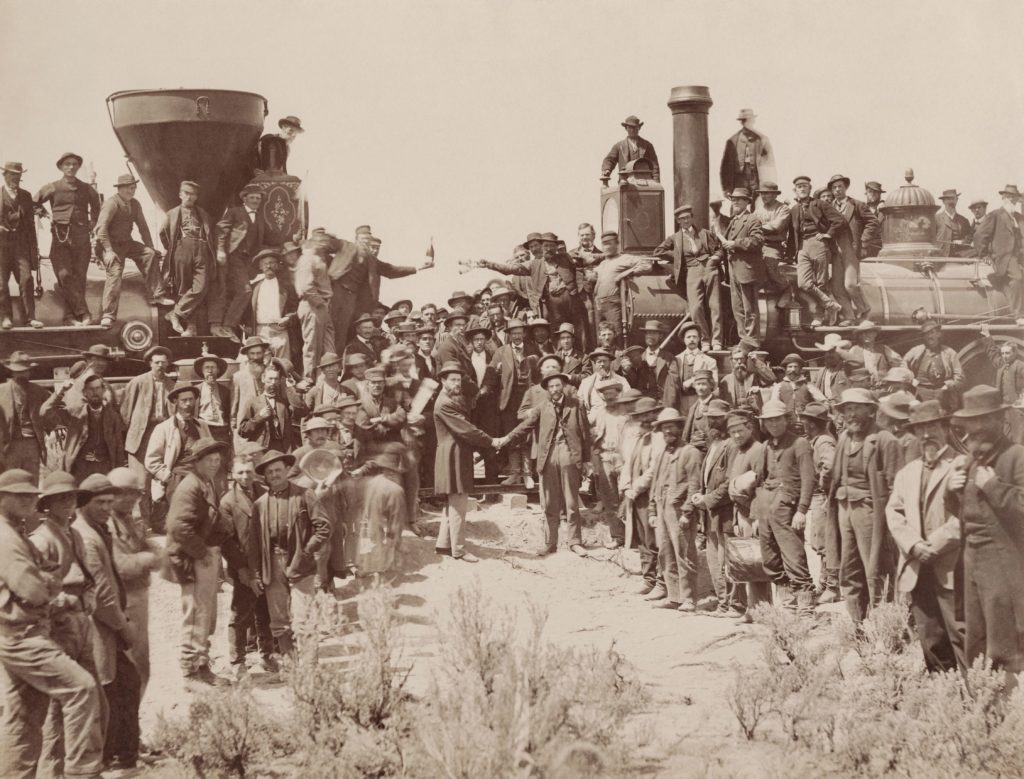 My Country – Building Our Railroad System

Whenever we get stuck on the wrong side of the railroad tracks, no one considers how they were built. We sit, turn off our car, and wait. But most of the industrialization of our country took place due to those railroad lines. In today’s entry in An Almanac of Liberty, Justice Douglas writes about the land grands that Congress made to turnpike, canal, and railroad companies.

In the 1850s, Congress granted 28 million acres of public lands to the States for the purposes of subsidizing railroad companies. However, in 1862, Congress enacted the Pacific Railroad Acts.

The goal of the Act was to build the transcontinental railroad system.  The Act authorized extensive land grants in the Western United States. It provided the issuance of 30-year government bonds (at 6%) to the Union Pacific Railroad and Central Pacific Railroad companies in order to construct a continuous transcontinental railroad. The railroad was set between the eastern side of the Missouri River at Council Bluffs, Iowa and Sacramento, California.

In all, the Government transferred approximately 1.31 million acres of land to private ownership. The government loaned a total of $64,623,512 to the transcontinental companies. According to an inflation calculator, this equates to $1,577,261,841.53, which is double what the 2009 stimulus package cost.

Justice Douglas writes of the abuses in the railroad industry. Railroad magnates became feudal lords as farmers paid huge sums based on inflation. The State had not recourse as the industry had more money than the states. In the end, they bought legislators, had backdoor deals, and became a monopoly. As a result, Congress discontinued the program of federal aid in 1871.

But that failed to ebb the tide. According to an 1881 Atlantic article,

The Panic of 1873 began on September 18 with the failure of the investment house of Jay Cooke. Cooke had financed much of the Union war effort, but then became the government’s agent in financing the railroads. Cooke raised money through bond sales, including with banks, but economic conditions weakened after 1869. Investors began to pull out with fears that the railroads overbuilt. And when the investment house failed, banks demanded payment of their loans.

This led to the Supreme Court upholding the Illinois Granger laws. As discussed previously, governments began to regulate rising fare prices of railroad companies. But that was short-lived as the Supreme Court, in the Lochner era, held that government could not regulate businesses through regulatory laws. However, Congress created federal regulations in 1887.

The railroads became the first industry regulated by Congress.

However, the Interstate Commerce Commission had a rocky start with many struggles to make its controls effective. U.S Attorney General William H.H. Miller said, “The Commission is, or can be made, of great use to the railroads. It satisfies the popular clamor for a government supervision of the railroads, while at the same time that supervision is almost entirely nominal.”

In 1995, Congress terminated the Interstate Commerce Commission. It became the Surface Transportation Board. 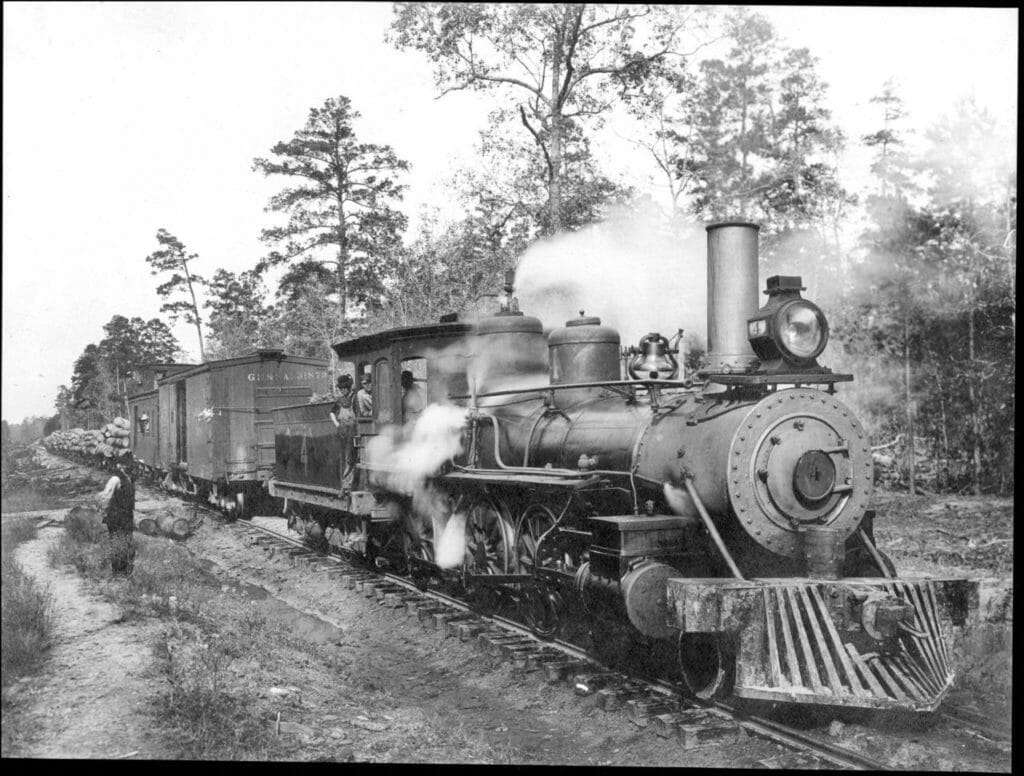 The ICC set rates for rail transport and issued an order requiring all companies who charged more than the set rates to cease operations. The Court had to determine what powers Congress has given to this commission in respect to the matter of rates.

Railroads appear to have set much of the course of the United States of America. We continue to debate the power of bureaucracies, like the Interstate Commerce Commission. Fears of monopolies and government favoritism came out strong in the 2016 election. But we just don’t have the amount of land to hand out that we used to!