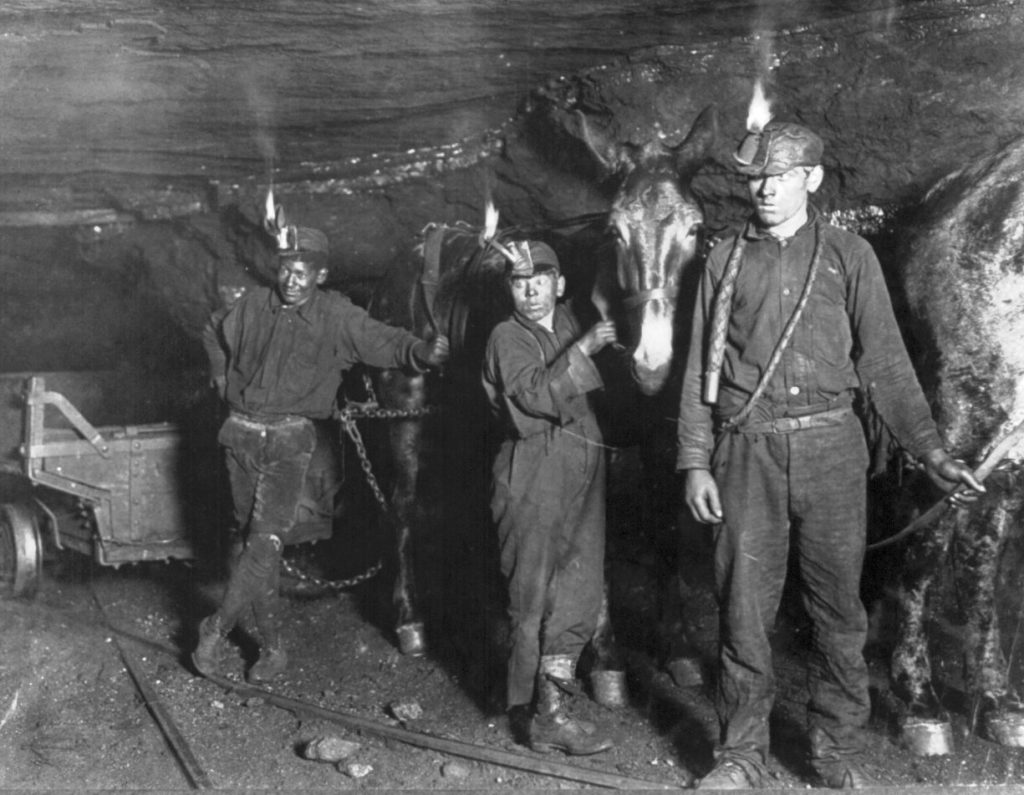 Most of American history appears to focus on extraction. On May 7, 1941, our government enacted a law mandating the inspection of coal mines. But not surprising, coal mines did not have to comply with the requirements. In other words, a mandate that mandated nothing.

Justice Douglas laid out a series of incidents after the mandate. In 1947, an explosion at the Centralia mine in Illinois killed 111 miners. In 1951, an explosion in West Frankfort, Illinois killed 119 miners. And in the early 1950s, nearly half of the mines inspected had serious hazards. So, by 1952, Congress amended the law. Now, the federal government could close unsafe mines, establish safety standards, and apply criminal sanctions.

Why Do We Romanticize Coal Mining?

In our current political environment, coal mining continues to be a job people seek. But even in the 1950s, people understood that it took a terrible toll on human life. People died because of cave-ins and explosions. Explosions of gas or coal dust caused many accidents, but nonetheless, people want to maintain those jobs. Miners came away with anthracosis, silicosis, and pneumonia from their time in the mines. And all of these sicknesses could have been slowed with coal mining safety.

But coal operators controlled the state inspectors. It took until 1910 for the federal government to step in at all.

I truly believe that no one wants to go back into a coal mine. It’s a symbolic job. At this point, most power companies have moved away from coal because it costs too much. And miners do not get a quality of life that equates to what they go through. People just want a job that they can do without sitting behind a desk or a counter. They want to do manual labor and feel like they put in a full day’s work.

Additionally, they want the middle class salary that these union jobs came with. They want to know that people look out for their safety and will work to increase their wages. None of that happens today in retail spaces or the service industry.

But our politicians play off of this lost career. It’s code. And as we move into a coal-free future, it disappears completely. And we need to reshape the economies of those areas. What else can they do besides take black stuff out of the ground?

At the end of the day, this question needs an answer. Coal mining sucked 50 years ago and it still sucks today. Let’s do something different. What did coal miners do before coal?