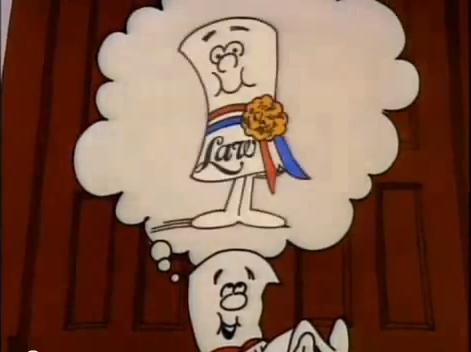 Justice Douglas wanted to show that the executive was not alone in our struggle for liberty. During the reign of King Charles I, the Petition of Right was granted. It established the power that the legislature had the power to determine the grounds when to imprison men. Douglas showcases this governmental overreach in two cases: Robert Manwaring and Richard Chamber

Robert Manwaring, a minister, defended the King. He said that King was not bound to observe the laws. He argued that anyone who refused to make the loans did so upon pain of eternal damnation and that they offended the laws of God. Parliament entertained a charge against Manwaring in 1629. The House of Lords impeached him. He lost his job from the minister and could not hold office again. But more importantly, they burned his sermons.

Similarly, the Star Chamber, Charles’s substitute for Parliament, prosecuted Richard Chambers on May 6, 1629, for seditious and false words. He said, “The merchants are in no part of the world so screwed and wrung as in England; in Turkey they have more encouragement.”

Although not exactly an example of governmental overreach of legislative power, Chambers had to face a tribunal based on his words.A mock legislative body through the executive indicted him for his statement that put the King in a bad light. Because of that, Chambers needed to confess to his disobedience. He was fined 2,000 pounds and imprisoned. They denied relief by way of habeas corpus. He spent six years in prison for the offence. He eventually died under an oppressive debt he could never pay.

The Framers of the Bill of Rights feared the encroachments by the legislature and the executive into the lives of private citizens. Specifically, both of these cases would resolve today with the First Amendment. Neither the executive or the legislature could inflict prison sentences on people for saying the things that either Manwaring or Chambers said.

But as usual, the First Amendment means people have to hear things they don’t like. And that makes people upset. Chief of Staff Reince Preibus again confirmed that the President has considered amending the First Amendment. When a leader does not have the knowledge or strength to make an argument, governmental overreach becomes the only option.