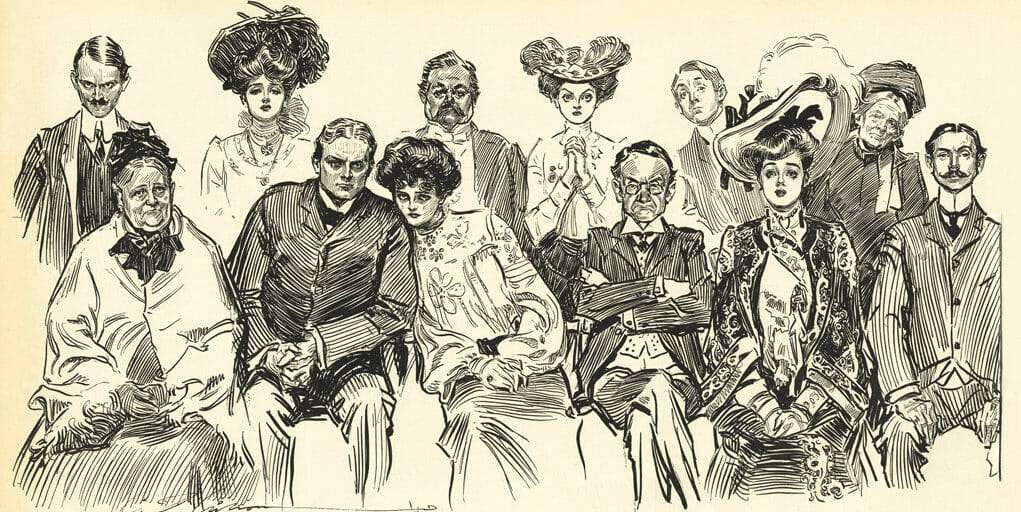 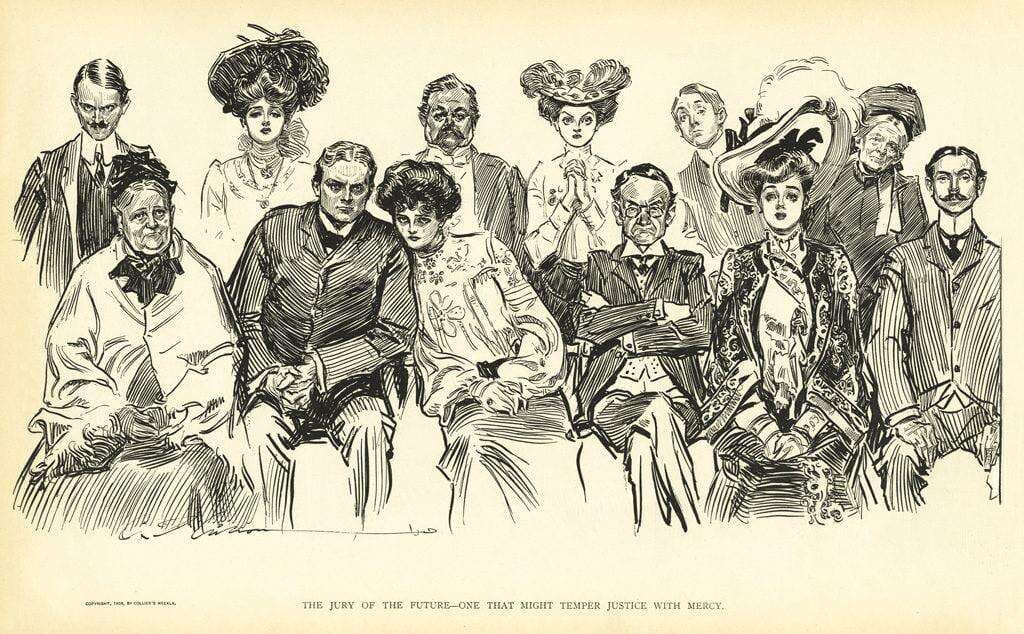 [T]his Court has held that it is a denial of the equal protection of the laws to try a defendant of a particular race or color under an indictment issued by a grand jury, or before a petit jury, from which all persons of his race or color have, solely because of that race or color, been excluded by the State, whether acting through its legislature, its courts, or its executive or administrative officers.

But in Norris v. Alabama, the Court laid out that a locality could not defend a long-continued exclusion of African-Americans from jury service, even though they qualified, with mere generalities. Adequate justifications would “be but a vain and illusory requirement.” Going back to Strauder v. West Virginia, the Court has argued against discrimination in jury selection. Unfortunately, each time they struck down one method, the states developed a new one.

Additionally, the Equal Protection Clause began to expand to include other minority groups. How should our country react when non-African-American minorities also could not participate on a jury? The Supreme Court in the early 1950s needed to focus again on jury selection as the methods changed and the country also began to include more individuals.

In Avery v. Georgia, a man convicted of rape appealed his conviction. He contended this method was unconstitutional under the Fourteenth Amendment.

As noted above, by the 1950s, courts continued to conceive ways to discriminate as they chose juries. In Georgia, they wrote the names of the people available for jury duty on tickets. White people were printed on white tickets. African-American names were written on yellow tickets. The judge then drew a number of tickets from the box. Finally, the judge handed the tickets to the sheriff to arrange the tickets in a way to list the people called to serve on the panel.

The Court held that the use of these tickets gave an opportunity for discrimination that their use to product a panel of sixty jurors provided no African-Americans. The tickets established a prima facie case of discrimination.

Additionally, Justice Frankfurter in a concurrence argued a little stronger and investigated the facts. He noted that a recent member of the county Board of Jury Commissioners testified that they designed the tickets for purposes of racial discrimination. “The mind of justice, not merely its eyes, would have to be blind to attribute such an occurrence to mere fortuity.”

A Texas grand jury indicted Pete Hernandez for murder. However, Hernandez alleged that the system excluded persons of Mexican descent as jury commissioners, grand jurors, and petit jurors. Hernandez established that Mexican surnames accounted for 14% of the county population, but for the last 25 years, none served on a jury.

The Court held that the Fourteenth Amendment protects those beyond the two classes of white or African-American. The protections therefore extended to other racial groups in communities. The individual needed to show that discrimination affected a group existing within a community.

To establish discrimination, Hernandez showed that persons of Mexican descent constituted a “separate class” in the county. The testimony of officials and citizens contained admissions that residents distinguished between “white” and “Mexican.”

“It taxes our credulity to say that mere chance resulted in there being no members of this class among the over six thousand jurors called in the past 25 years.”