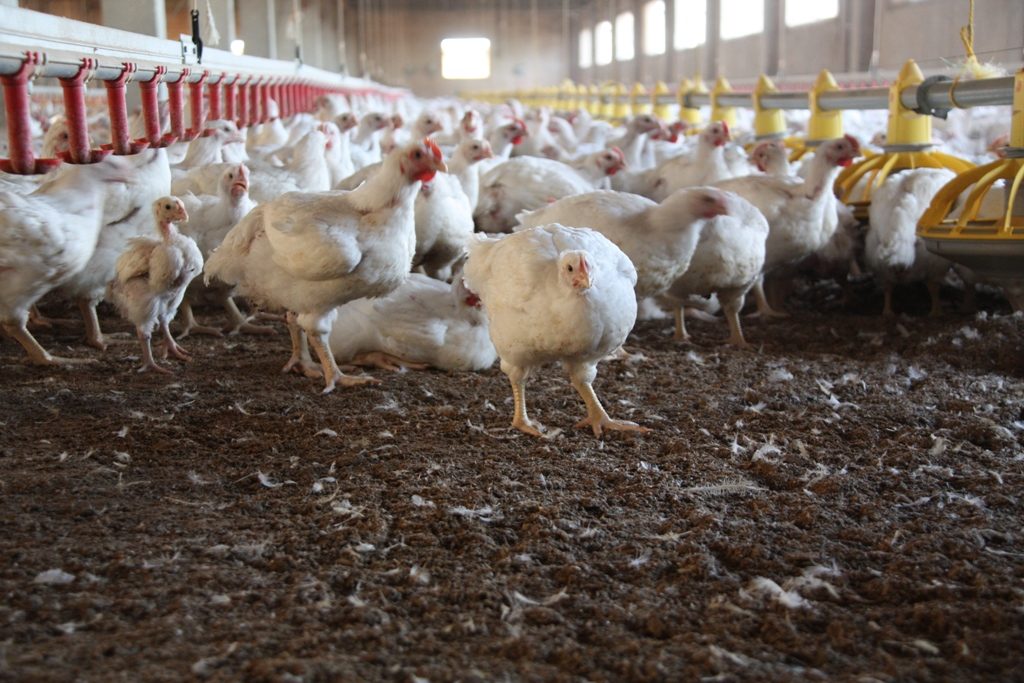 On May 1, 1946, the Supreme Court heard an argument regarding the taking of private property.  The Takings Clause of the Fifth Amendment to the United States Constitution states:

Nor shall private property be taken for public use, without just compensation.

Although in 1833, the Supreme Court held that the Fifth Amendment barred only Congress, not the states, from confiscation. After the Fourteenth Amendment was adopted, the Court ruled the same guarantees applied to state actions. Justice Douglas argues that our Constitution centers on property rights. A person cannot be deprived of property any more than life or liberty without due process of law. Additionally, the Fourth Amendment involves property in regards to searches and seizures.

Justice Douglas wrote the majority opinion. The Causbys owned a farm near an airport outside of Greensboro, North Carolina. On the fair, they had a home and a few buildings to raise chickens. The airport’s runway was less than a half mile from their barn and house. As a result of the noise of the planes at the airport, they gave up their chicken business. As many as six to ten of their chickens were killed in one day by flying into the walls from fright. In total, they lost around 150 chickens and production fell off.

The US Government argued that no taking of property took place when they made flights within the navigable airspace without any physical invasion of the property of the landowners. The Court disagreed – to a point. Douglas wrote that if the government came onto the property, that action would be a taking. And that in common law, property lines went up until infinity, but that would mean any airplane crossing over a property amounted to a taking. However, the Court noted:

Flights over private land are not a taking, unless they are so low and so frequent as to be a direct and immediate interference with the enjoyment and use of the land.

The Court held that the government had taken an easement over the chicken farm for which it had to pay “just compensation” under the Fifth Amendment.

Airplanes have become commonplace more so today and in the 1950s. Additionally, private individuals and drones have access to the skies and to our private property to act in ways that no regular airplane would. But most likely, none of that would amount of a taking.

The Fifth Amendment’s guarantee that private property shall not be taken for a public use without just compensation was designed to bar Government from forcing some people alone to bear public burdens which, in all fairness and justice, should be borne by the public as a whole.

Central to Black’s reading of the Takings Clause was sharing the burden of purchasing land for public use. So, the landowner who lost their property would receive compensation from all of us to even out. Although recent decisions, such as Kelo v. City of New London have expanded this concept. How should we expect government to compensate us for loss of property or value?