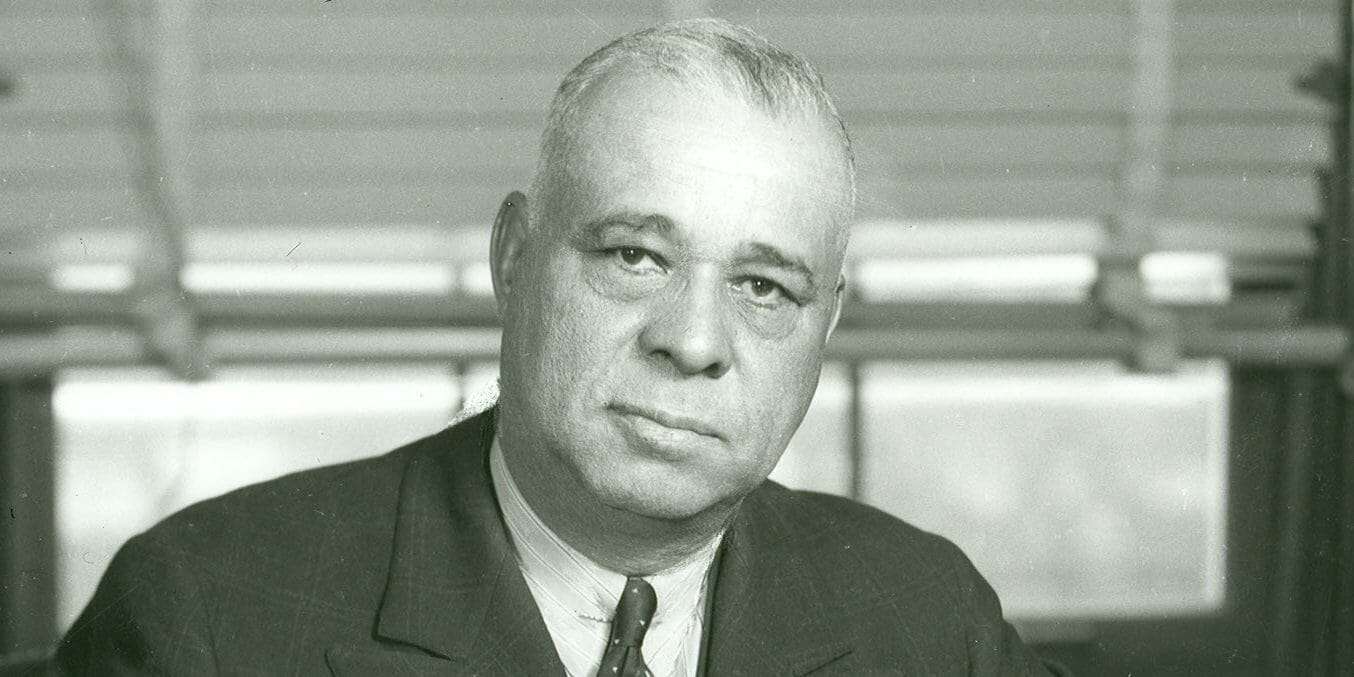 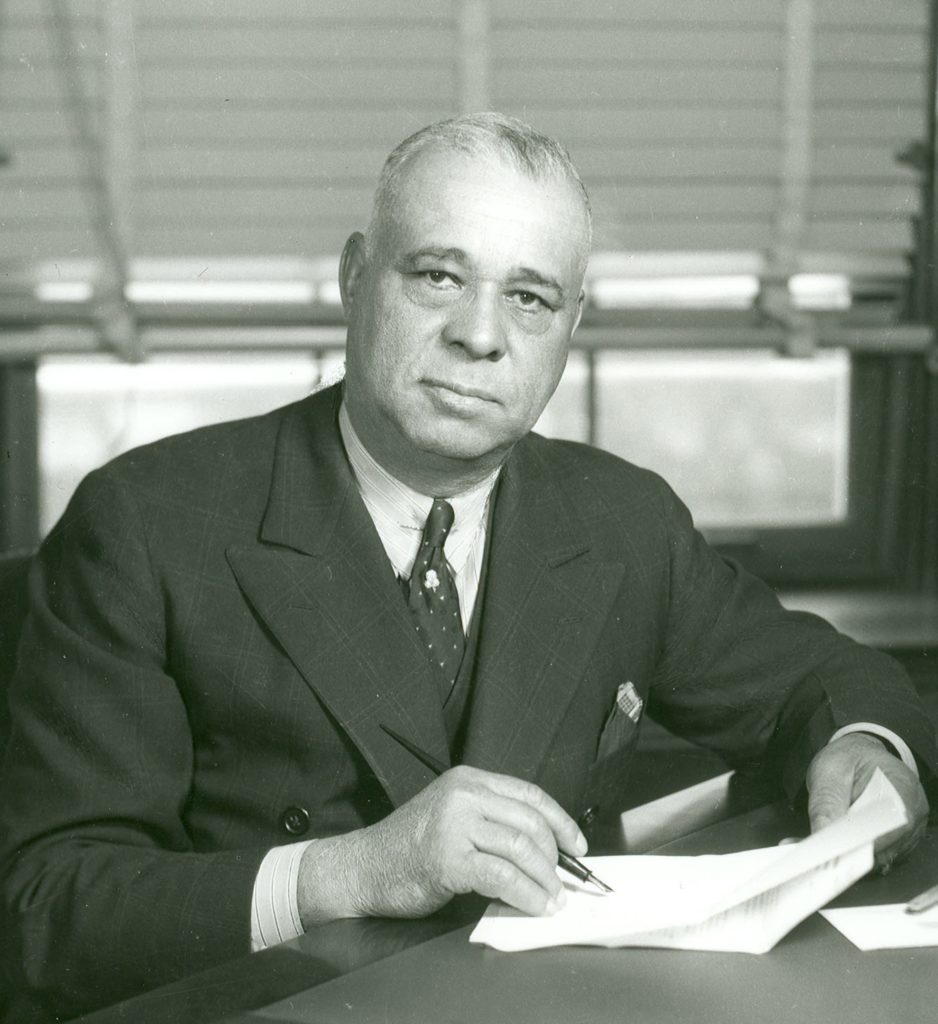 In 1934, Arthur Wergs Mitchell became the first Democratic African-American member of Congress. Representing the First District of Illinois, Mitchell integrated himself into the Chicago political machine and changed political parties. However, over time, the machine came to dislike him as he challenged their authority. He began his career as an opponent of the NAACP, but later became a strong supporter of an NAACP antilynching bill. He also went to the Supreme Court to challenge a racist common carrier practice.

On a journey from Chicago to Hot Springs, Arkansas, Rep. Arthur Wergs Mitchell requested a Pullman sleeping car. Although space was not at first available, space became available and a porter assigned him a seat. When the train conductor took up the portion of the ticket for the Memphis to Hot Springs leg, he refused to accept payment for the Pullman seat. He had to move into the car provided for colored passengers. Arkansas law required the segregation of colored individuals into separate but equal accommodations.

Rep. Mitchell brought action for damages tied to this transfer. The Interstate Commerce Commission found that the Pullman car for colored passengers did not have the same facilities or conveniences that the whites-only car had. Additionally, Rep. Mitchell claimed the car smelled filthy and foul.

Congress had provided that no common carrier by rail could subject any person to any undue or unreasonable prejudice. In other words, African-Americans who purchased first-class tickets must be furnished with such accommodations. The Supreme Court held that the discrimination shown was palpably unjust and forbidden.

As a result of these “confrontational” acts, the Chicago Machine quickly decided not to endorse Mitchell in the elections of 1942.

Nine years later, the Supreme Court had a similar case, but this time about dining cars. Ten tables of four seats were reserved exclusively for white partions and one table of four seats for African-Americans. A curtain separated the tables. The Court held that this regulation also violated the Act. It compared the actions of the dining car owners to Rep. Arthur Wergs Mitchell’s experience in the Pullman cars.

If more than four African-Americans showed up for dinner, they would need to wait. However, white patrons would not have to wait. 40 white patrons needed to be present before the same situation arose. The Court called this a “like deprivation.” Under the statute, each passenger was entitled to the right of equality of treatment.