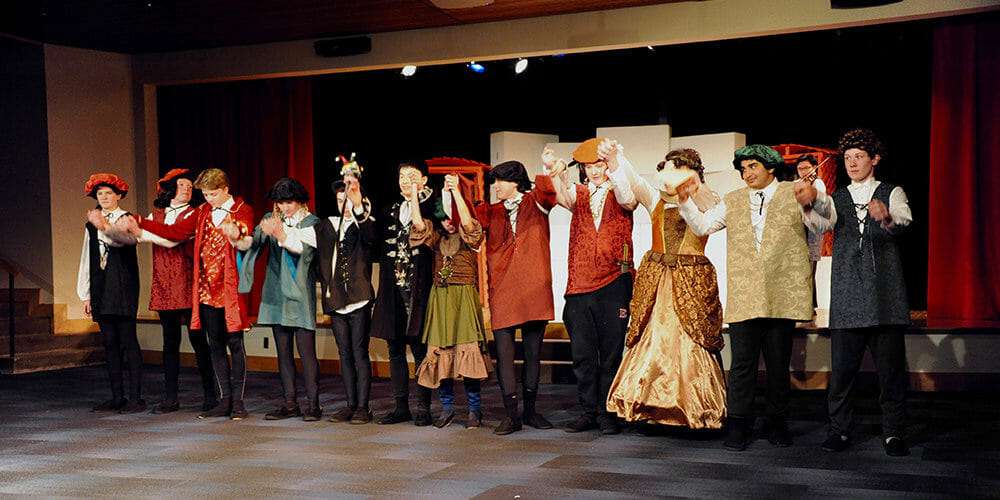 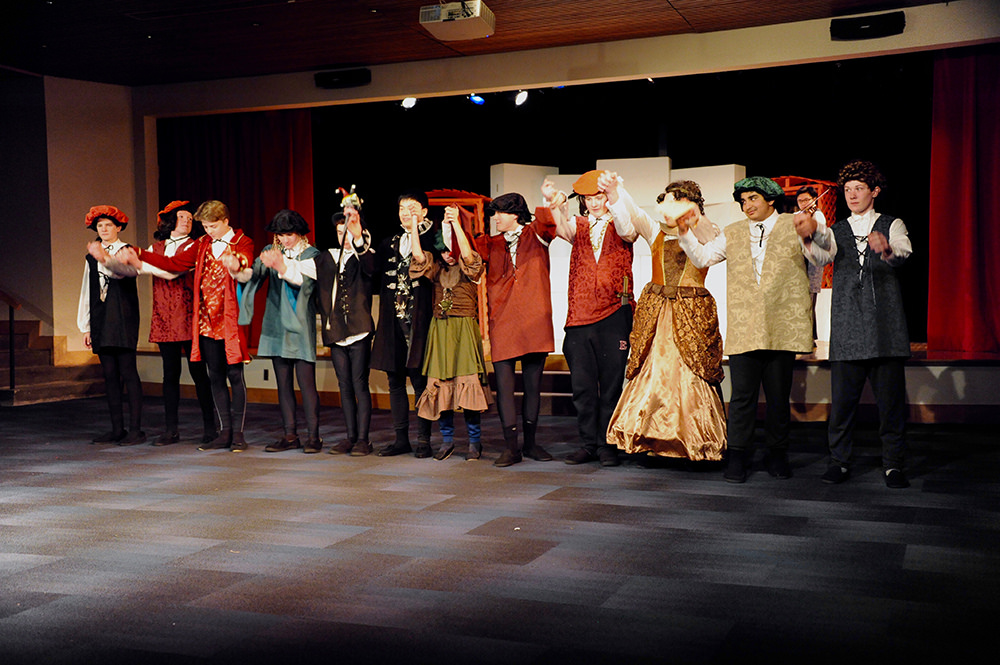 My Country – Protecting the Arts

Additionally, this weekend on CBS Sunday Morning, they interviewed people who work at Appalshop,short for Appalachian Community Film Workshop, a non-profit arts center on the edge of town that exists largely because of federal funding. They create movies about Appalachian culture. They provide access to music instruction for children. But they survive off of federal funds.

I strongly believe that American culture will defeat terrorism more than any amount of bullets.

But we come from a history of censorship.

Censorship of the English Stage

Justice Douglas recounts a story from the seventeenth century. The Master of Revels acted as a censor. He would rewrite lines that were politically offensive or which would offend the Church. Douglas provides an example of censored lines:

To thrust this divell from your oracles,

And yet persuades to vilifie the bed

Plays could never use the words faith, truth or by the Lord.

Justice Douglas also discusses a prosecution during the Court of the Star Chamber. John Yorke permitted a traveling company to perform in his house. They performed a play about a dispute between a priest and a minister. The minister used the Bible as a weapon. The priest used a cross. The priest then won the argument and an angel carried him off. The devil carried the minister away. Many seemed to love the play.

But since Yorke did not disrupt this performance, he was fined 1,000 pounds. His wife and other guests also were fined. The problem was that the priest won!

A recent article in the Washington Post tells the story of a play in Maiden, N.C. The play, “Almost, Maine” takes place in a remote Maine town. With interlocking romance stories, it has become one of the most frequently produced full-lenth plays in U.S. high schools. It contains comedy, slapstick, and good old-fashioned rom-com features. Additionally, there is no sex, kissing, or any concept of lust. However, it has one big issue: a gay storyline may exist.

Students asked the principal to okay their play choice and he did. But parents needed to sign permission slips to allow their children to audition for a play with homosexual characters. But of course, then local churches heard of this. And the students were then told that the community was not ready for this play.

Even in liberal New York City, though, censorship remains. The Metropolitan Opera put on a production of The Death of Klinghoffer. The opera recreates a Palestinian terrorist hijacking of a cruise ship and the murder of a wheelchair-bound man. Many argued for cancellation, but the eight live performances continued, even though many political leaders wanted it stopped.

In both cases, many did not see the shows. They just did not want to fear something or see something. Just as the British monarchs did not want to be mocked because it would hurt their feelings. We do not allow people to perform art that may upset us. And worst, now, we will stop funding them to create it in the first place.