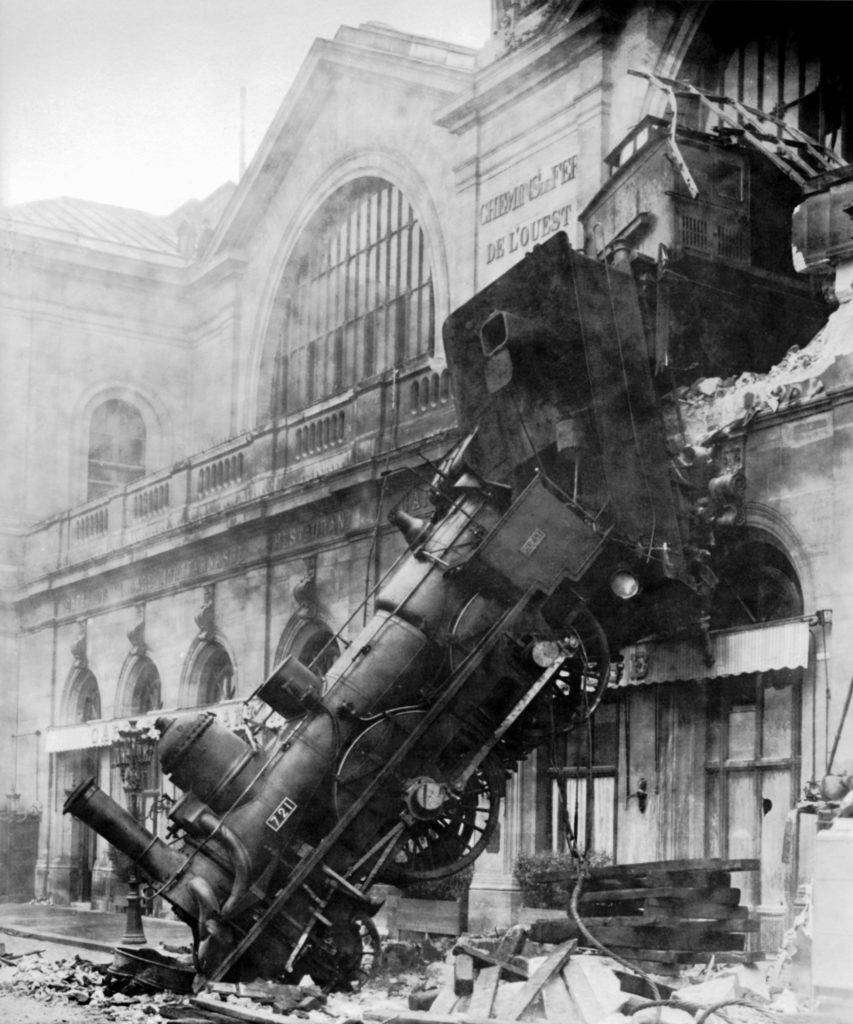 On April 22, 1908, Congress passed the Federal Employers’ Liability Act, which governed the liability of interstate railroads. Under FELA, railroad workers who are not covered by regular workers’ compensation laws were able to sue companies for their injury claims.

Why Was This Necessary?

Justice Douglas recounts a story about a butcher boy in England. In 1837, he suffered broken leg when the wagon he drove collapsed. The wagon was overloaded and needed repair. He sued his employer for damages. But courts denied recovery because another employee had been at fault. This rule was called the fellow servant rule. Under this rule, courts denied an injured workman damages if a fellow employee in any way contributed to the injury.

This rule also made its way to the colonies. Judges maintained that any other rule would encourage carelessness among employees.

Then the courts created the assumption of risk rule. This rule placed on an employee all of the known or obvious risks of the job. For example, if a job includes a dangerous possibility known to the employee, even if the employer created the danger through negligence, the employee had no course of action.

Lastly, courts barred recovery when an employee’s negligence contributed to their injury, again, even if the employer contributed negligence.

In 1906, Congress enacted the Federal Employers‘ Liability Act (FELA) for railroad employees and reflects a transition from common law remedies to those based on workers’ compensation no-fault laws. FELA eliminated an employer’s use of contributory negligence, assumption of risk, or fellow-servant liability defenses.

Post-Lochner, the Supreme Court had stringent rules about interstate commerce legislation. And the 1906 law did not past muster. People argued that the law extended the power of Congress over the authority of the states because the law shifted the cause of action from state courts to the federal courts. Additionally, they argued that the law created confusion for people in states who work for common carriers.

The Court held that because the law dealt with how employees and employers contracted, this was outside the scope of the Commerce Clause.

This must be, since to admit the authority to regulate such train and yet to say that all regulations which deal with the relation of master and servants engaged in its operation are invalid for want of power would be but to concede the power and then to deny it, or at all events to recognize the power and yet to render it incomplete.

My biggest fear with the current Supreme Court is that we will return to this insane theory of interstate commerce and contract law. Especially as we live in a more global world, how does this theory make sense? The only important part was what the employee was doing and if it was part of interstate commerce.

But the Congress acted again.

Afterwards, Congress established another FELA, which withstood the Courts. In the end, FELA was a fault based system. An injured railroad worker needed to prove that the negligence of a railroad employee, contractor, or faulty piece of equipment, caused the injury. If the fault did not lay completely on the worker, he could sue for damages in either state or federal court.

In general, the railroad companies did not like FELA. They felt the need to demonstrate negligence created an adversarial relationship. Additionally, the felt it became excessively litigious with lawsuits too favorable for injured parties. But labor officials believed it worked well. This allowed their members to fully recover losses from injuries and gave railroads an incentive to operate safely.