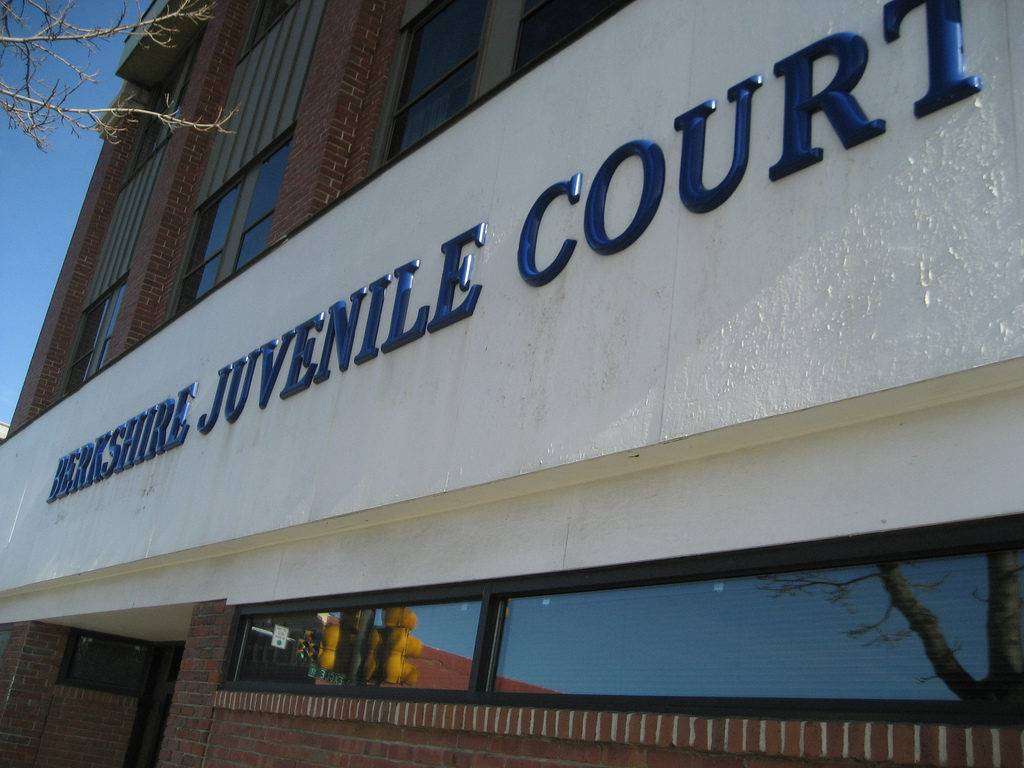 On April 21, 1899, Illinois enacted the first Juvenile Courts system. Other states followed their example. By the mid-twentieth century,  we had many judicial clinics for juveniles. The goal was to shift criminal courts from focusing on punishments and encouraging rehabilitation based on the individual juvenile’s needs. After Illinois enacted the law, the juvenile courts treated delinquent children not as a criminal, but as a neglected person. Courts became less concerned with criminal responsibility and punishment. They shifted to correction and rehabilitation.

Before juvenile courts, children as young as 7 could face charges in criminal court. If convicted, their sentence could even be death. Common law presumed that children under 7 could not form criminal intent. Therefore, they were exempt from punishment. However, as people began to think of education and ending pauper schools and creating the public school system, they also considered rehabilitation. The creation of the juvenile court system expanded the social safety net.

The first juvenile court in the United States was founded in 1899 in Chicago. The act gave the court jurisdiction over neglected, dependent, and delinquent children under age 16. The law also kept juvenile court records confidential to minimize stigma. Additionally, children under the age of 12 were barred from jails. By 1925, a functioning juvenile court existed in every state except Maine and Wyoming.

At the core of the juvenile court movement was believing that children were different than adults. Many began to examine development differences. They felt that when a child came before the court, they needed to investigate their upbringing.

Many people began to study juvenile crime. Specifically, a husband and wife team from Harvard began to study whether heredity or environment led to a life of crime. They studied 500 juvenile delinquents and 500 matched non-delinquents over many years. The Gluecks established several traits of personality which might result in delinquency when acted upon by certain environmental combinations.

The Gluecks created a Social Prediction Chart to help determine how likely a child will become a delinquent. The factors included:

Seems like an incredibly strict set of factors. But they have been credited with beginning the early stages of criminology.

Justice Douglas concludes the decision by noting the importance of giving children a chance to grow up. He felt that freeing juveniles from the stigma of criminal law may be the greatest advance of law made in the twentieth century.

“The juvenile arrest rate for all offenses reached its highest level in the last two decades in 1996, and then declined 65% by 2014.” Of a juvenile population of more than 74 million, police arrested 1.6 million in 2010. Generally, crime has gone down overall, so criminologists do not have a particular reason why juvenile crime has also gone down. Melissa Sickmund of the National Center for Juvenile Justice  believes that paying more attention to child welfare before a boy or girl ends up in the system has contributed to the decrease.