The Massachusetts Compromise, Connecticut, and the Bill of Rights 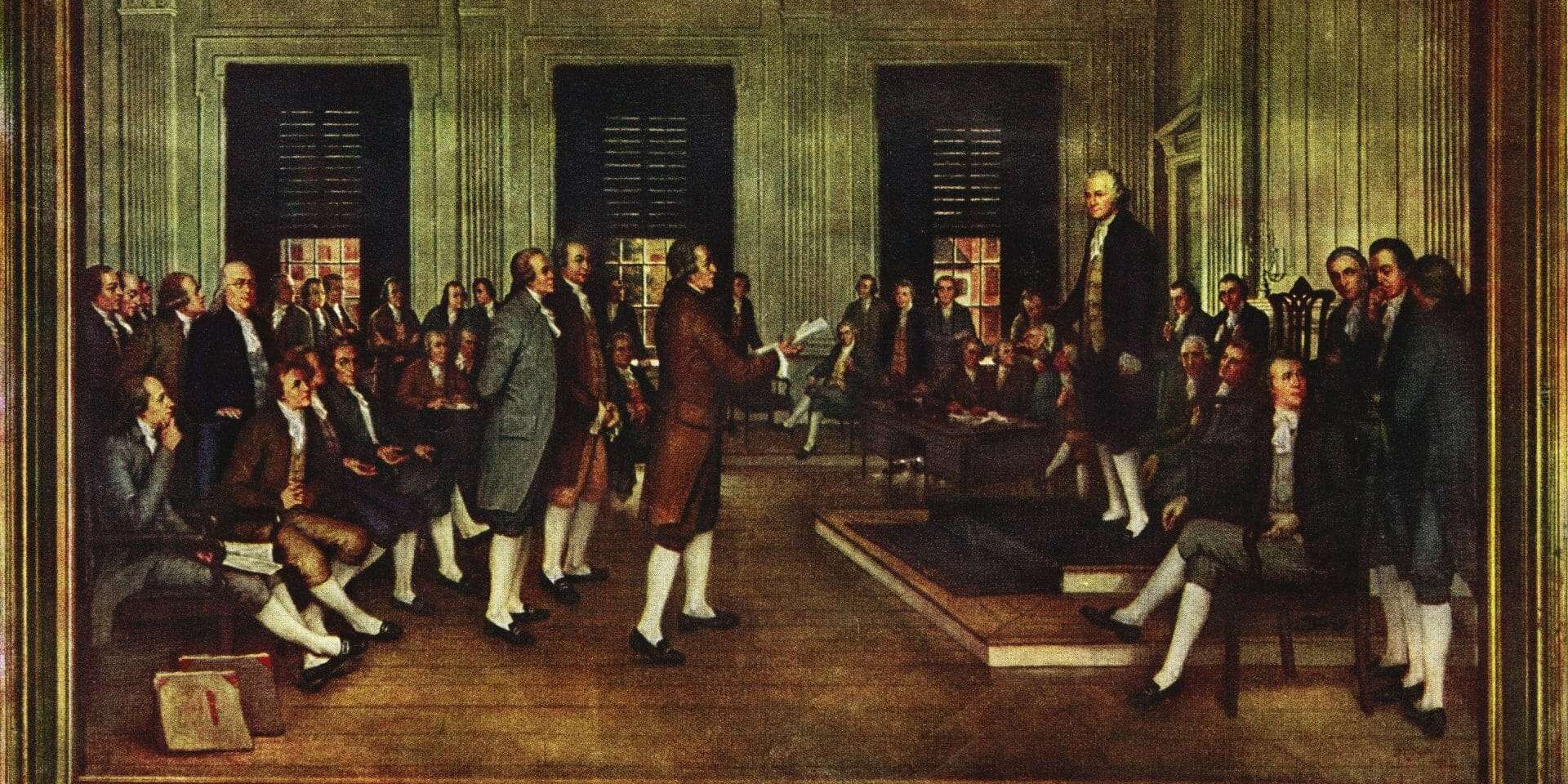 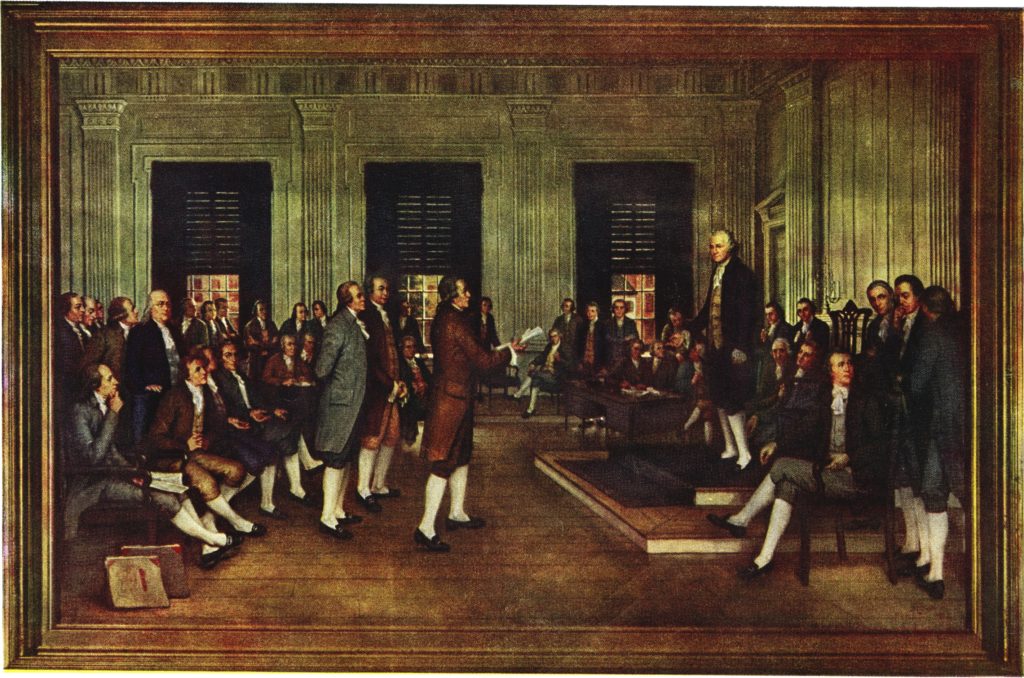 Massachusetts stalled ratification without a bill of rights. Sam Adams and John Hancock made deals, in hopes to secure their political futures, to ensure that Congress would add a bill of rights after ratification. However, the Amendments divided Connecticut. Georgia also failed to ratify the Amendments because the did not effectually fix any Constitutional dilemmas. Regardless, the Massachusetts Compromise brought 9 states to ratify the Constitution – which ended the political deadlock.

You just had a few states that failed to ratify the Bill of Rights. However, 150 years later, they decided to make a change.

150th Anniversary of the Bill of Rights

To celebrate the sesquicentennial, three states that failed to ratify the Bill of Rights wanted to rededicate its principles. The Governor of Massachusetts said,

Totalitarian counties, where bills of right have been abandoned, are seeking to spread their rule ever wider. And there is the further danger of failure by some divisions of the government to respect the spirit of the Bill of Rights in their dealings with minorities and with individual citizens.

As Justice Douglas noted, the state rededicated the Bill of Rights at the appropriate time.

The Constitution and Bill of Rights

We need to look back and remember these deals of the Founding Fathers because we think that the “Constitution” as perfection. But our leaders needed to compromise and work together to decide how to come together. You had the same two basic arguments of government – centralized government versus localized government. You had Federalists who wanted a powerful federal government to control the big ticket items and then have the states deal with the rights and privileges of the people. But you had an Anti-Federalist party that felt that if a large federal government existed, it would leak into everything. In the end, they needed the Massachusetts Compromise to get it done. There is no one voice of the Constitution. It took a complex set of circumstances and believes to create the government we have today.

Fundamentally, that is why I do not believe in a static Constitution. I believe the Constitution shifts and grows with time. Justice Holmes put it well:

The case before us must be considered in the light of our whole experience and not merely in that of what was said a hundred years ago. The treaty in question does not contravene any prohibitory words to be found in the Constitution. The only question is whether [252 U.S. 416, 434] it is forbidden by some invisible radiation from the general terms of the Tenth Amendment. We must consider what this country has become in deciding what that amendment has reserved.

Fundamentally, I cannot believe that they understood our world. But I believe their concepts mean more today than during that time. We live in a complex and diverse world. And the concepts of The Federalist Papers and the Constitution remain important today.