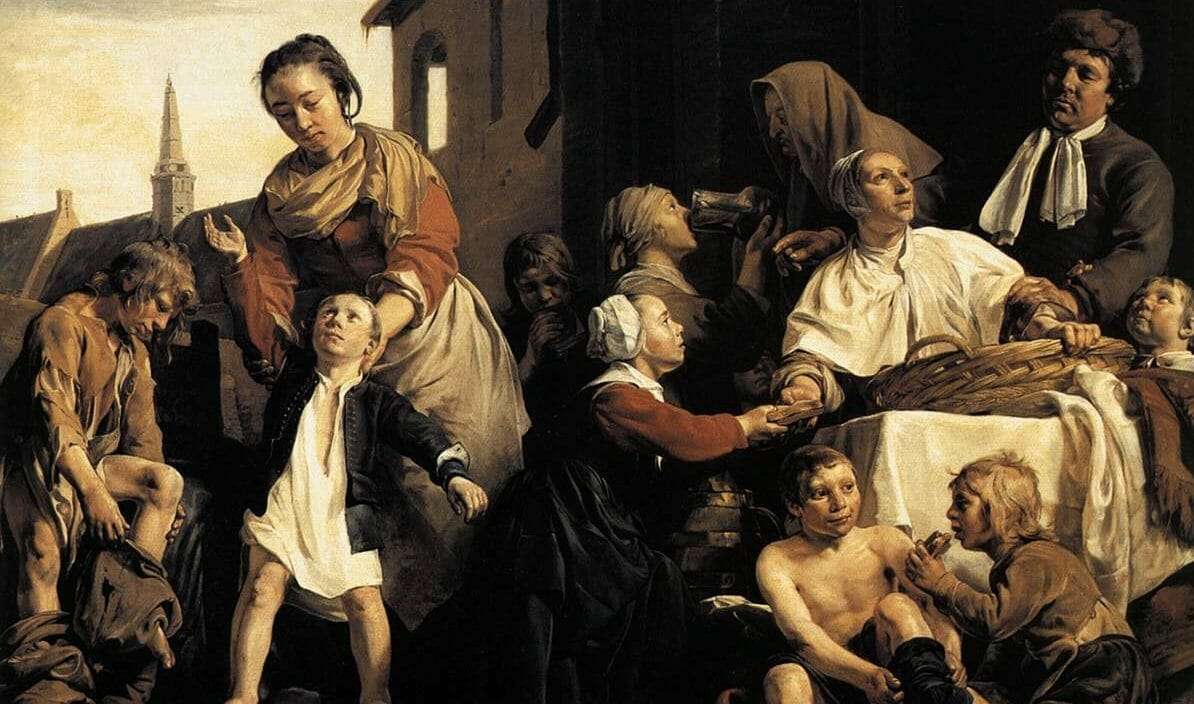 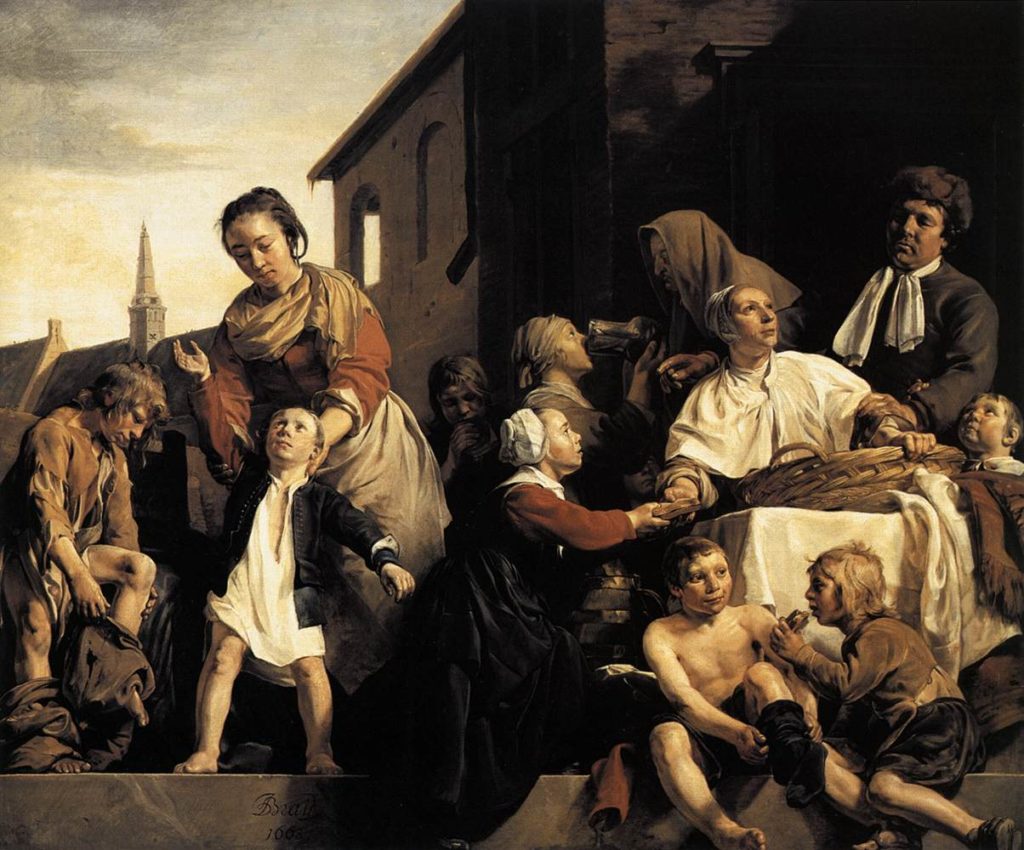 On April 17, 1871, Michigan authorized public schools for pauper children. Hundreds of children failed to receive an education due to their family’s economic status. With this law, Michigan became the first state to help provide these children access in a comprehensive manner. “[C]hildren participated in “family-like” life in cottages and a placing-out program.” The day was split into three parts: school, recreation and entertainment, and acquiring work skills. The children learned to read, write, count, sing, and draw. By the end of that century, the State Public School at Coldwater became the only home admitting disabled children as well.

In 1874, William P. Letchwork made an historical report to the New York State Board of Charities. Similarly to Dorothea Dix who sought solutions for mentally challenged individuals, Letchwork sought to help poor children. He traveled Europe and the United States to find solutions for epileptic and needy children.

In this personal investigation, he found 615 children in poorhouses. Most were under the age of ten and 190 had been born at the poorhouse. Unfortunately, these homes did not provide the best environment for children. In response, New York passed the Children’s Law of 1875. The law outlawed keeping children between the ages of 3 to 16 in a poorhouse.