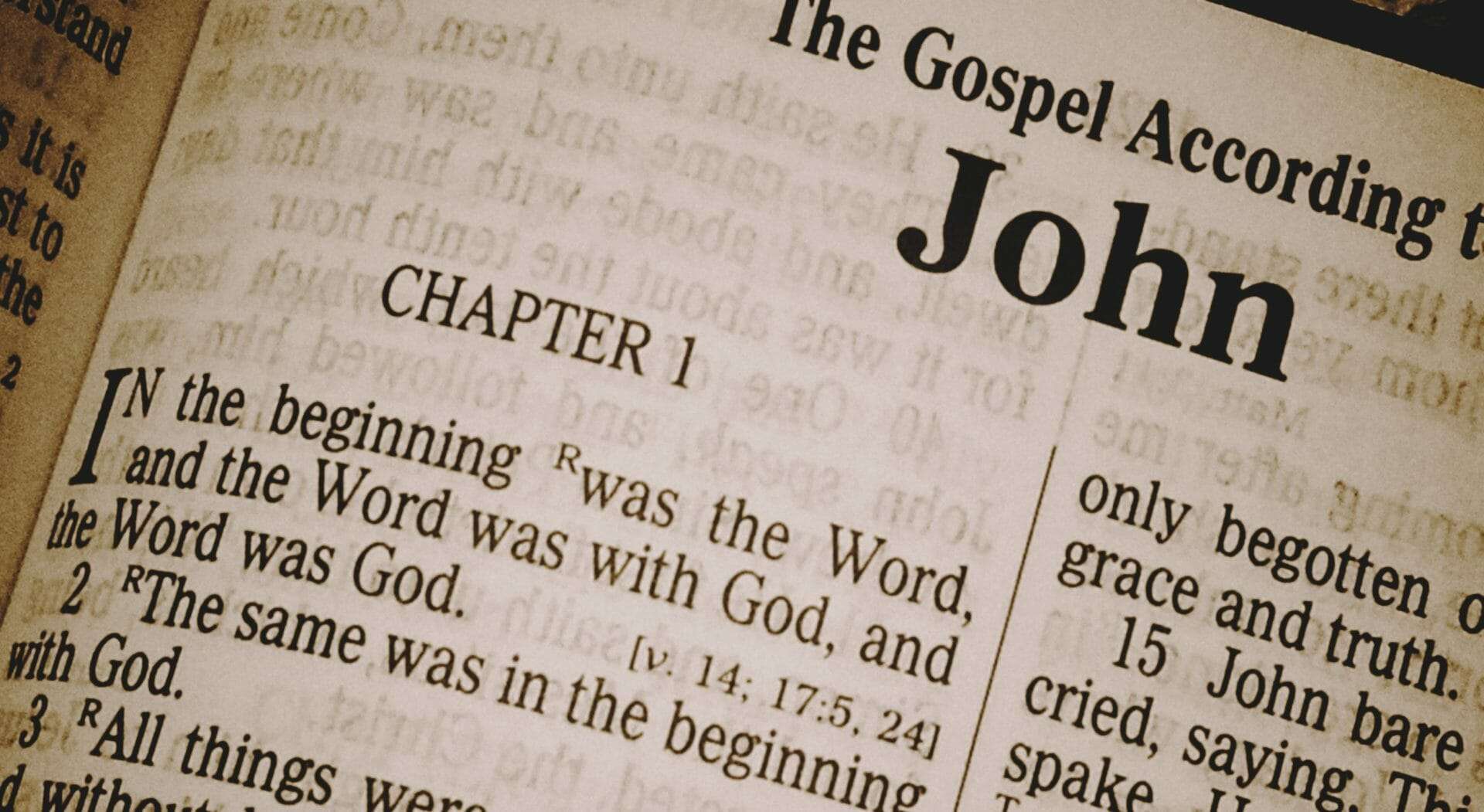 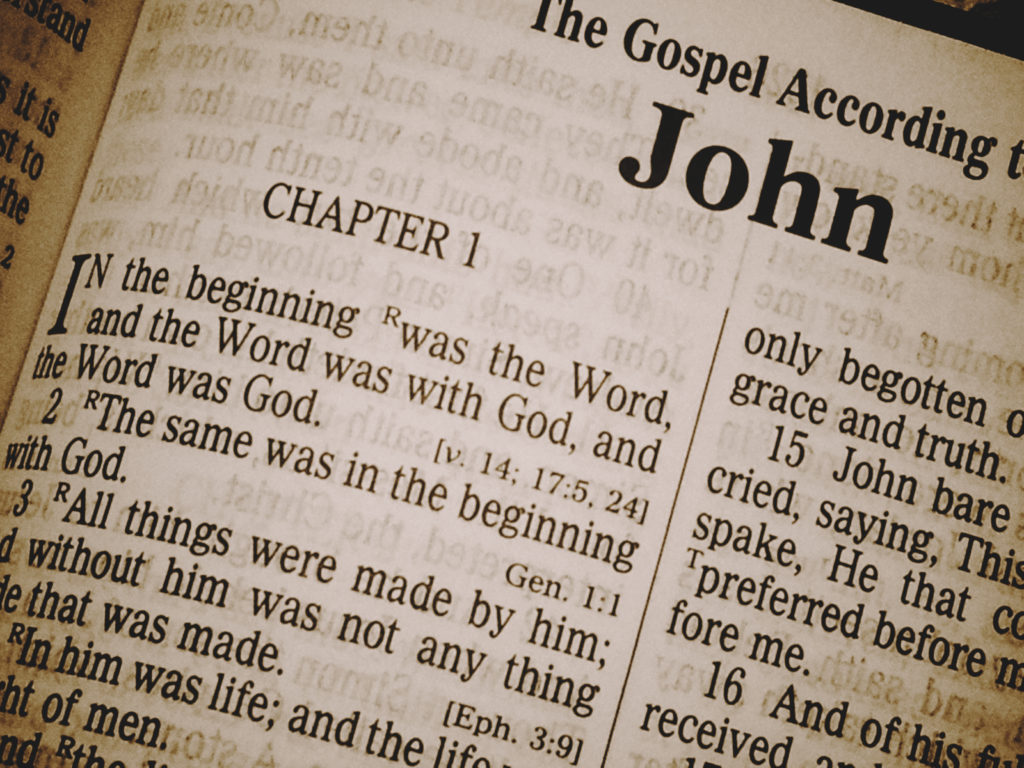 My Country – Putting the Bible in Public Schools

After  New York created a secular education system, schools continued to debate religious documents in their classrooms. In 1953, the Board of Education in Rutherford, New Jersey, allowed the Gideons to distribute copies of the Bible to all its children. Children became like that drawer next to your bed at a hotel.

Gideons believed that they need to work to win men and women for Jesus through many means, including placing the Bible in hotels, schools, hospitals, and other institutions. But two parents, one Jewish and one Catholic, decided to sue because they felt these actions violated the Constitution.

The New Jersey Supreme Court held that the introduction of the Bible vilated the First Amendment because it perferred one religious sect over another. The Gideons distributed the King James version ofthe Bible. Therefore, Jewish individuals would not accept the New Testament as sacred text. And for the Catholics, they preferred a different version of the Bible. The court held that the King James version was a sectarian book.

The court argued that

To permit the distribution of the King James version of the Bible in the public schools of this State would be to cast aside all the progress made in the United States and throughout New Jersey in the field of religious toleration and freedom. We would be renewing the ancient struggles among the various religious faiths to the detriment of all.

Ten years later, the Supreme Court, and Justice Douglas, would have their say regarding the First Amendment.

Pennsylvania required that schools could read at least ten verses from the Bible (without comment) at the beginning of every school day. But a parent could request that the school should excuse their children from a reading. The King James, the Douay, and the Revised Standard versions of the Bible were used, as well as Jewish Holy Scriptures.  No questions, comments, or explanations came from teachers. No interpretations given.  Afterwards, the class stood to recite the Lord’s Prayer and then the Pledge of Allegiance.

Edward Schempp, his wife Sidney, and their children, Roger and Donna, were Unitarians regularly attend religious services. Schempp testified that the specific religious doctrines purveyed by a literal reading of the Bible “which were contrary to the religious beliefs which they held, and to their familial teaching.” Schempp also testified that he considered having his children excused from attendance at the exercises, but decided against it for several reasons, including his belief that the decision would adversely affect the relationships with their teachers and classmates.

In writing the majority’s opinion, Justice Clark conceded that our government closely aligns with religious traditions. He noted that in Zorach v. Clauson, the Court established this tradition. But he added that religious freedom also closely aligns with our government, as highlighted in Everson. Clark laid out the recent Establishment Clause cases and said that the, “Establishment Clause has been directly considered by this Court eight times in the past score of years and, with only one Justice dissenting on the point, it has consistently held that the clause withdrew all legislative power respecting religious belief or the expression thereof.”

Clark laid out the test. If the advancement or inhibition of religion was the primary effect of the law, the enactment of the law was unconstitutional. Under the Establishment Clase, the law must have a secular purpose that neither advances or inhibits religion. Additionally, a violation of the Free Exercise Clause focused on coercion. The state and federal government must not exert any restraint on the free exercise of religion.

The Court held that the laws require religious exercises. And these exercises directly violated the rights of the Schempps. Additionally, the ability to excuse your children did not mitigate the unconstitutionality of the law.

We have come to recognize through bitter experience that it is not within the power of government to invade that citadel, whether its purpose or effect be to aid or oppose, to advance or retard. In the relationship between man and religion, the State is firmly committed to a position of neutrality.

As he noted in the book, historically, schooling took place in a church.

But he explains that these laws violate the Establishment Clause in two ways. First, the state was conducting a religious exercise. The Court has held that a state cannot take such actions without violating the neutrality required by the First Amendment.  Second, the state employs its facilities or funds in a way that gives any church greater strength in society. In this instance, the public funds, even if small, promoted a religious exercise. In other words, the state required all of the people to finance a religious exercise that only some wanted.

Financial supports stands out, to Douglas, as the primary way to establish a church.

Additionally, in An Almanac of Liberty, when discussing the Tudor case, Douglas askeds, “Would they not feel differently if the school board had introduced into the public schools the Koran or the Bhagavad-Gita instead of the Bible?” And honestly, that is always my Establishment Clause and religious liberty test.

Although Justices Brennan, Goldberg, and Harlan also wrote concurrences, we move on to Justice Stewart’s dissent. This dissent appeared in both of the articles (by Clare O’Keefe and the UNLV law review).

Justice Stewart accepts that the First Amendment has been incorporated to the states through the Fourteenth Amendment. In other words, when they Fourteenth Amendment was ratified, the original Bill of Rights, which began as a restriction on the federal government, could restrict state actions. Stewart focused on the words of Everson and McCollum: State power is no more to be used so as to handicap religions than it is to favor them. Additionally, he wrote that the liberty guaranteed in the Fourteenth Amendment safeguards an individual’s right to free exercise of religion. But he argues that freedom of religion cannot depend on paying “one’s own way.”

[A] compulsory state educational system so structures a child’s life that if religious exercises are held to be an impermissible activity in schools, religion is placed at an artificial and state-created disadvantage. [The] refusal to permit religious exercises thus is seen, not as the realization of state neutrality, but rather as the establishment of a religion of secularism.

Justice Stewart based his conclusion by examining if the biblical exercises were constitutionally invalid based on the question of coercion. He explained that the First and Fourteenth Amendment require a refusal on the part of the State to weight the scales of private choice. “The Constitution requires that such efforts be struck down only if they are proven to entail the use of the secular authority of government to coerce a preference among such beliefs.” Justice Stewart believed there were enough possibilities for a student to not participate and that no attempt was made in this case. He concluded that the standard set forth by the majority may allow for a system of religious exercises but that school boards should not have to invent to achieve this goal.