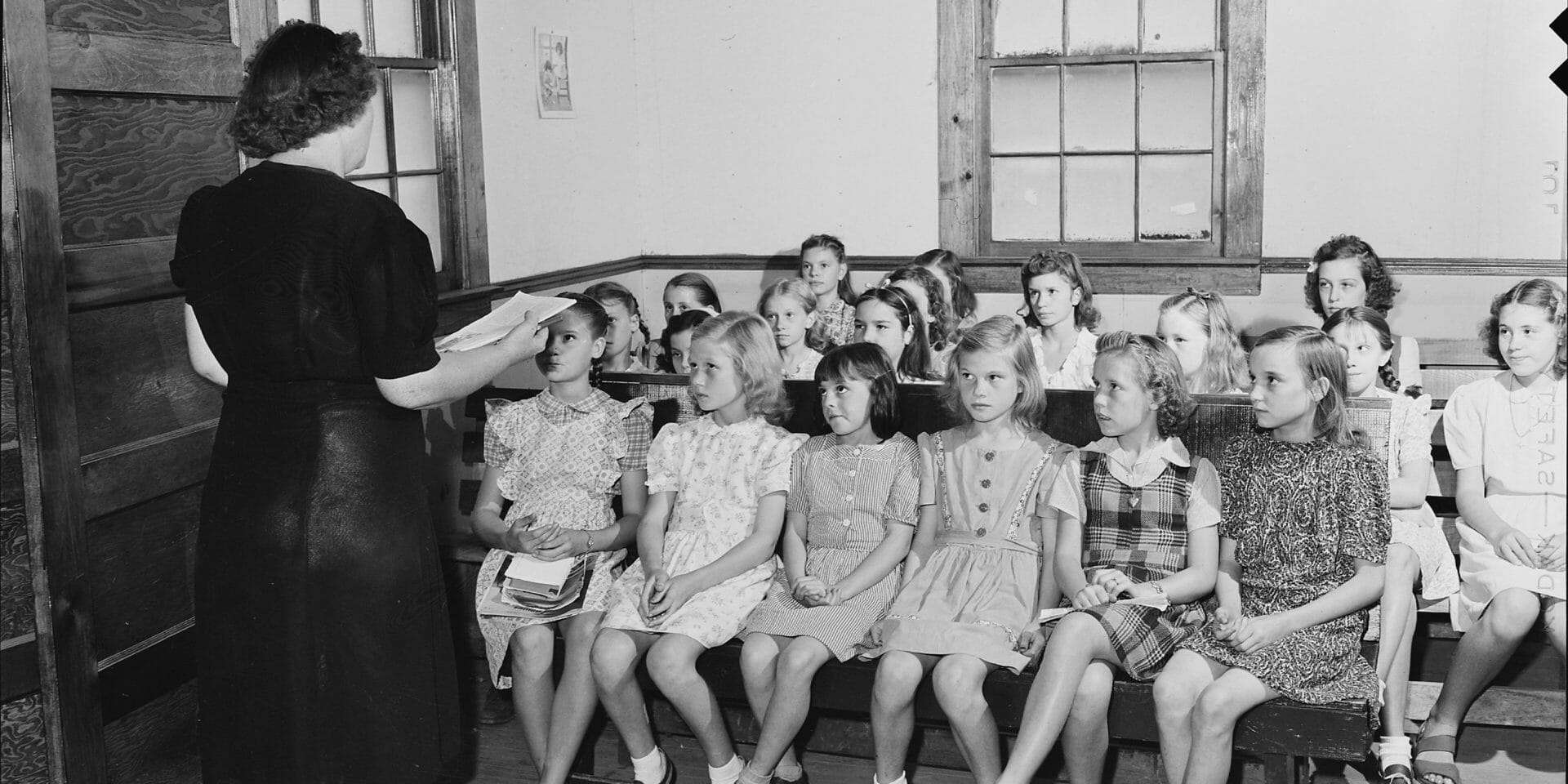 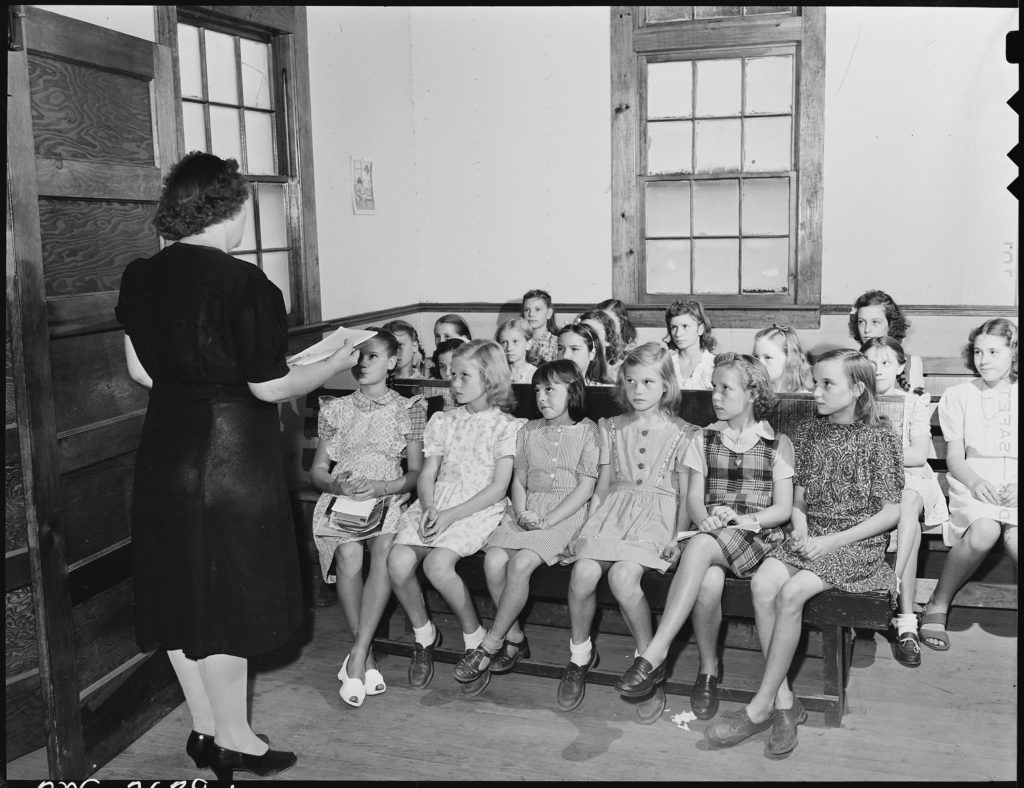 On April 11, 1842, New York passed a law to eliminate sectarianism from public schools. It would begin a revolution that put similar language into several state constitutions.

Generally, schooling in the United States had been through private entities, like churches. It’s how we got the pauper school system. But that began to change. As more immigrants came to America, cities began to merge faiths.  With differing faiths, people sought tolerance for religious minorities while respecting the religious majority. And as Thaddeus Stevens argued, a general education system was necessary for the future of our nation. And all of this required a secular education.

As schools became necessary in urban environments, New York turned to a new style of schooling. The Lancasterian school system employed older students to teach the younger students with one headmaster. However, as a diverse student population emerged, it became difficult to teach them all in the same schoolhouse. Lancaster recommended that instructions should stick with the “general truths of Christianity.” Most Americans liked this approach.

But as the pauper school system became the common school system, educators wanted to ease social tensions. Nonetheless, leaders like Horace Mann and Horace Bushnell continued to include based Christian principles. However, these general principles left out a growing immigrant population: Catholics. The Protestantism of the common schools became a main reason why the Catholic school system came into existence.

When elected Seward quickly became a friend to Irish Catholics. He believed that since thousands of poor Catholic parents boycotted the schools, a remedy was necessary. He first suggested that the common school fund should support Catholic schools. But that failed to get traction.

As New York’s Secretary of State, John Canfield Spencer began to investigate New York schools. His approach was basically the opposite to what the Supreme Court would do in more recent cases. He felt that the Establishment and Free Exercise Clauses should prevent government from enacting legislation that touched religion. In other words, the state should abstain from determining if a school adopted a secular education policy when distributing money.  To achieve this, he recommended smaller districts that could determine the degree of religious education.

But after lots of debates and different angles, New York enacted the law that Justice Douglas lauds. “[N]o religious doctrine of sectarian character be in any manner taught or inculcated in… the city of New York.”

Secular Education in the USA by Clare O’Keefe

Ms. O’Keefe wrote about a debate between New York’s Cardinal Spellman and Eleanor Roosevelt. The question was does the Constitution requires a separation of church and state forbid the government from aiding religious schools?

Mrs. Roosvelt sided with a recent Supreme Court case, Everson v. Board of Education. The case stated that, “No tax in any amount, large or small, can be levied to support any religious activities or institutions, whatever they may be called, or whatever form they may adopt to teach or practice religion.”

The Cardinal argued that they did not need general public support but requested public funds for services such as books, meals, buses, and medical treatment.

Ms. O’Keefe begins to argue, though, that this wall of separation that once created an equality for all religions has become a barrier between cooperation between church and state.

She noted statistics of how higher education’s secular education had made most not believe in an afterlife. She then focused on the McCollum case where she feels that religion had a rightful place in the schools. And the controversy would rage.

67 years later, we continue to have these arguments.