English Only Laws, Meyer v. Nebraska, and Substantive Due Process 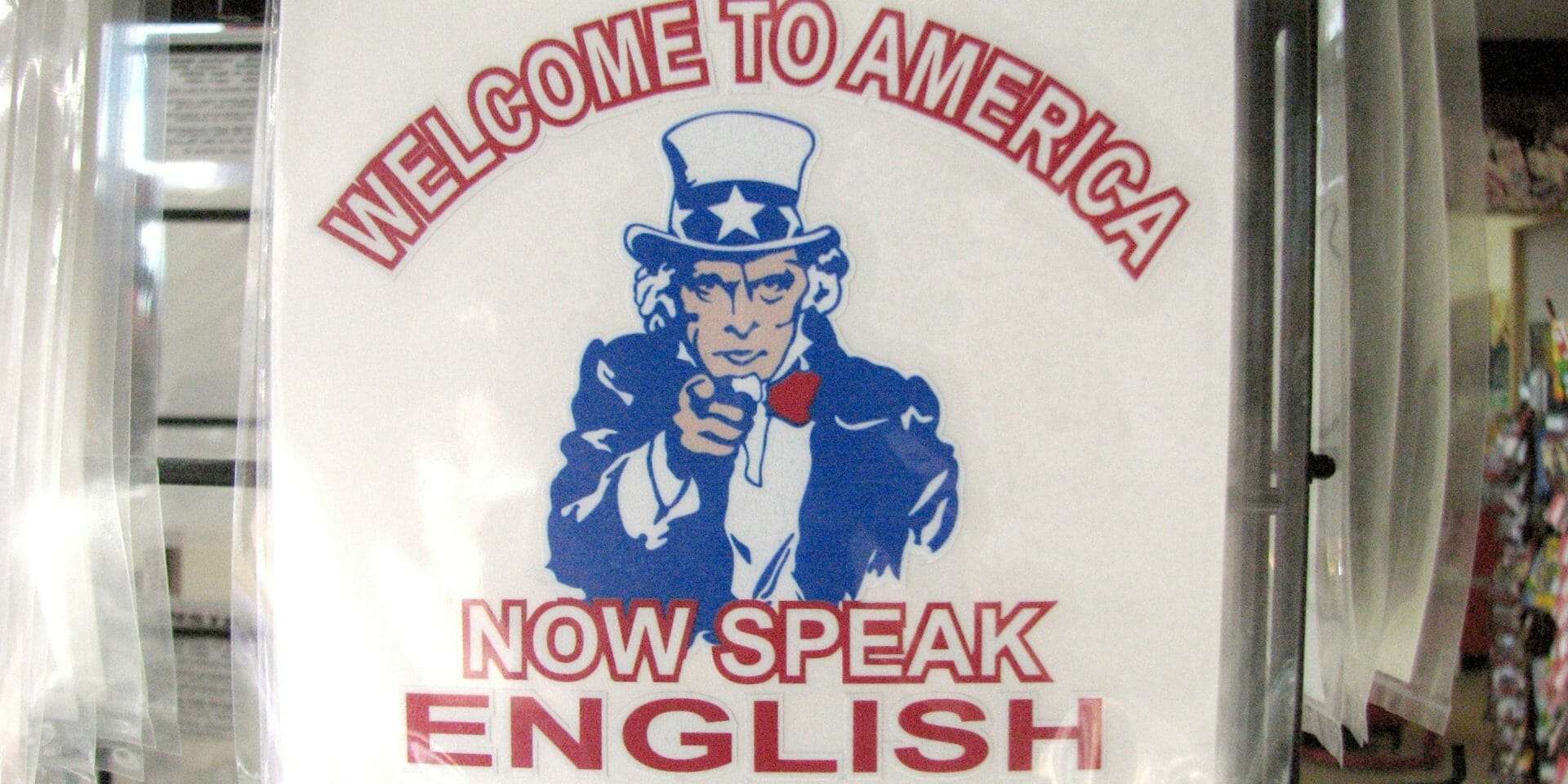 My Country – English Only Laws

On April 9, 1919, Nebraska passed a law outlawing any person in any school to teach any subject in any language other than English. One Meyer was convicted under the law for teaching a collection of Bible stories in German at a Lutheran school.

The Nebraska Supreme Court upheld Meyer’s conviction. Their rationale focused on a nationalism bent. They argued that the legislature had seen negative affects of immigrants educating their children in their native languages. The court argued the purpose was to “educate them so that they must always think in that language, and, as a consequence, naturally inculcate in them the ideas and sentiments foreign to the best interests of this country.” The legislature reinforced the important of the English language to our country with these English only laws.

Justice Douglas focused on how in the interests of academic freedom, the Court refused to close doors that could open due to learning another language.

The Court held that “liberty” under the Fourteenth Amendment included the right of a student to acquire useful knowledge. Additionally, the teacher had the right to teach in any medium.

Without doubt, [liberty] denotes not merely freedom from bodily restraint, but also the right of the individual to contract, to engage in any of the common occupations of life, to acquire useful knowledge, to marry, establish a home and bring up children, to worship God according to the dictates of his own conscience, and generally to enjoy those privileges long recognized at common law as essential to the orderly pursuit of happiness by free men.

In the end, a state regulation impacting liberty must reasonably relate to a proper state objective. Justice McReynolds acknowledged that “[m]ere knowledge of the German language cannot reasonably be regarded as harmful.”

This doctrine became known as “substantive due process.” All of these fundamental rights that seem implicit in the concept of liberty. In a later case, United States v. Carolene Products Company, 304 U.S. 144, in a footnote, the Court outlined when a stricter form of scrutiny need apply to a state action. The reasons included rights

The dissent of Justice Oliver Wendall Holmes appeared in a companion case, Bartels v. Iowa. Holmes focused on the education process and the reasonableness of this state action for English only laws.

Youth is the time when familiarity with a language is established and if there are sections in the state where a child would hear only Polish or French or German spoken at home, I am not prepared to say that it is unreasonable to provide that, in his early years, he shall hear and speak only English at school. But, if it is reasonable, it is not an undue restriction of the liberty either of teacher or scholar.

Justice Holmes believed this state action should be allowed to continue to see what would happen.

Fortunately, Justice Holmes did not win that day. Although the federal system could allow for this experimentation, what data or analysis could independently help explore if this law helped students? If the students in Iowa did better, how would that be judged? Standardized tests? Obviously, that did not come into play at the turn of the 20th century.

Today, we have more bilingual programs occurring each year. Studies have begun to show the bilingual education benefits children.

Does English Only Laws for Education Infringe on Liberty?

But does that mean that this education process infringes on liberty? I do like the idea that liberty includes the freedom to learn what you want and to teach what you want. But how would that line work? Would expenses and availability become a component of liberty? At what point would a minority group become affected if you could teach anything you wanted?

This case begins a discussion into liberty and due process that I believe we wrestle with today. I think that many of the arguments we heard in the last election depend on how an individual defines liberty. Let’s put this case in the arena of liberty and see where we go from here.