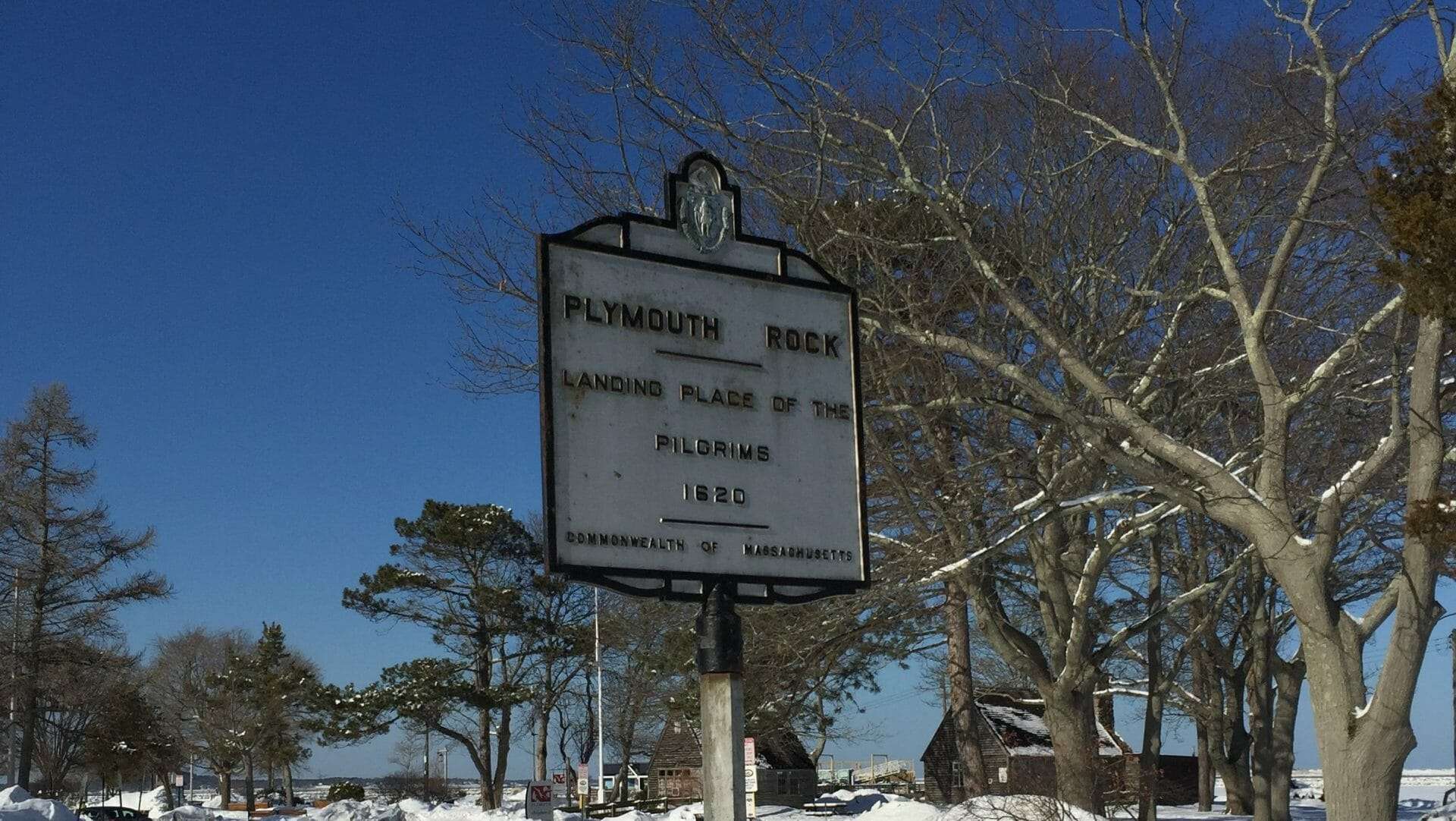 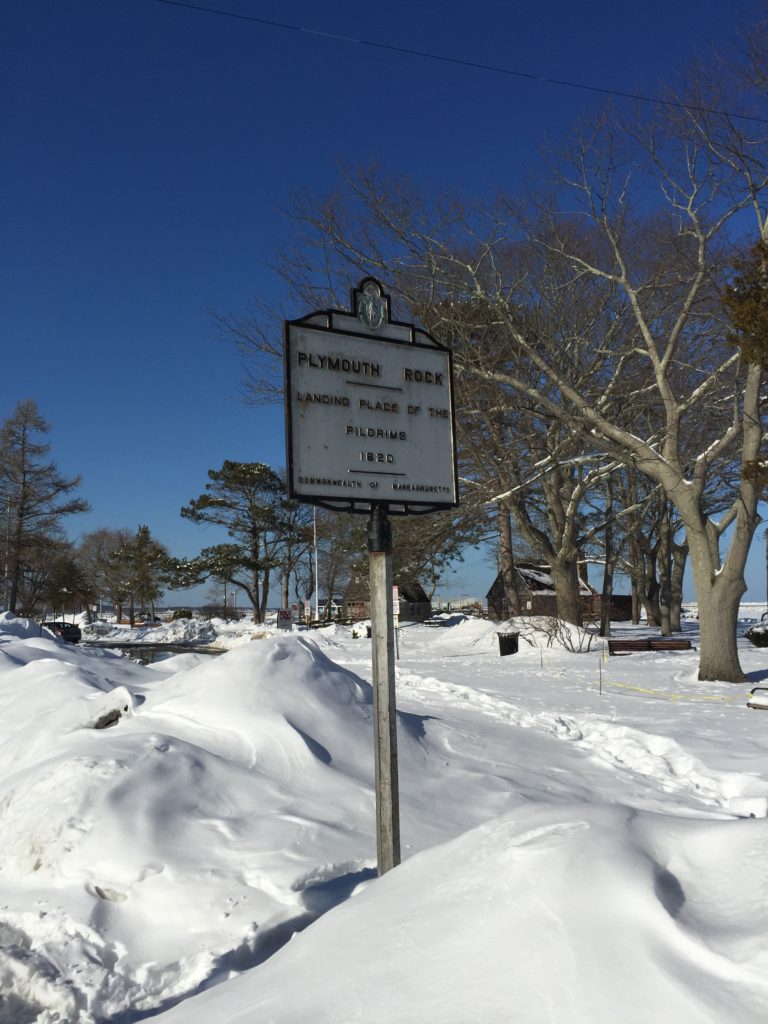 My Country – Property Requirements for Voting

In April 1821, Massachusetts began a movement to remove property requirements for voters. According to A Constitutional History of the American People, 1776-1850, Volume 1, by Francis Newton Thorpe, “the landless man, it was though, could not be trusted.” Generally, our founding fathers considered property as the basis of government for more than fifty years.

If a voter lacked economic independence, then they believed their landlords would easily manipulate his vote. But states began to abolish property requirements for voting. And economic status disappeared as a foundation for citizenship. By 1840, more than 90% of adult white men possessed the right to vote.

Justice Douglas quoted the Declaration of Independence to support the removal of property requirements for voting:

That to secure these rights, Governments are instituted among Men, deriving their just powers from the consent of the governed.

Opposition to Property Qualifications for Voting

Although this seems like a given today, at the time, many opposed the idea of universal suffrage. For example, Chancellor James Kent of New York called universal suffrage an “extreme democratic principle.” He argued that the leaders of the past considered this concept with terror.

Daniel Webster of Massachusetts used the the anniversary of the Pilgrims‘ landing at Plymouth Rock to support property rights. He noted the relationship between property rights and the foundation of our republican nation. As Webster spoke of  the founding of our nation, he notes that the first consideration of our government is the condition and tenure of property. He argued that universal suffrage could not exist with a great inequality of property. The right of suffrage would divide the property. He argued that if everyone had the right to vote, then the fundamental consideration of government, property, would suffer.

In the nature of things, those who have not property, and see their neighbors possess much more than they think them need, cannot be favorable to laws made for the protection of property. When this class becomes numerous, it glows clamorous. It looks on property as its prey and plunder, and is naturally ready, at all times, for violence and revolution. It would seem, then, to be the part of political wisdom to found government on property; and to establish such distribution of property, by the laws which regulate its transmission and alienation, as to interest the great majority of society in the support of the government. This is, I imagine, the true theory and the actual practice of our republican institutions…

Although this speech does have components arguing against universal suffrage, it went down in history due to its anti-slavery message. After dismissing universal suffrage, Webster also railed against the slave trade. But he also noted that the pilgrims, who landed on this rock, would look fondly at the nation they began.