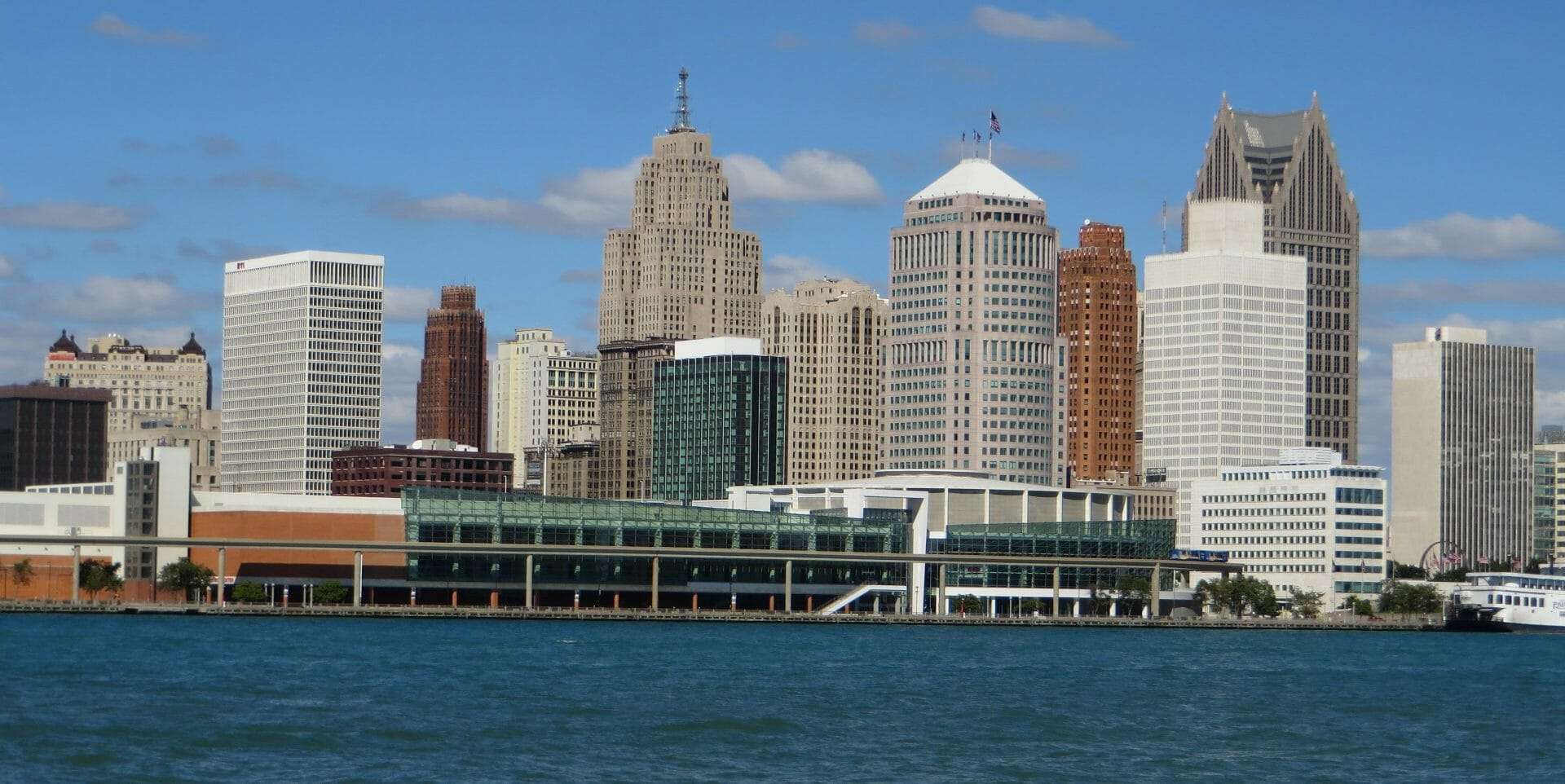 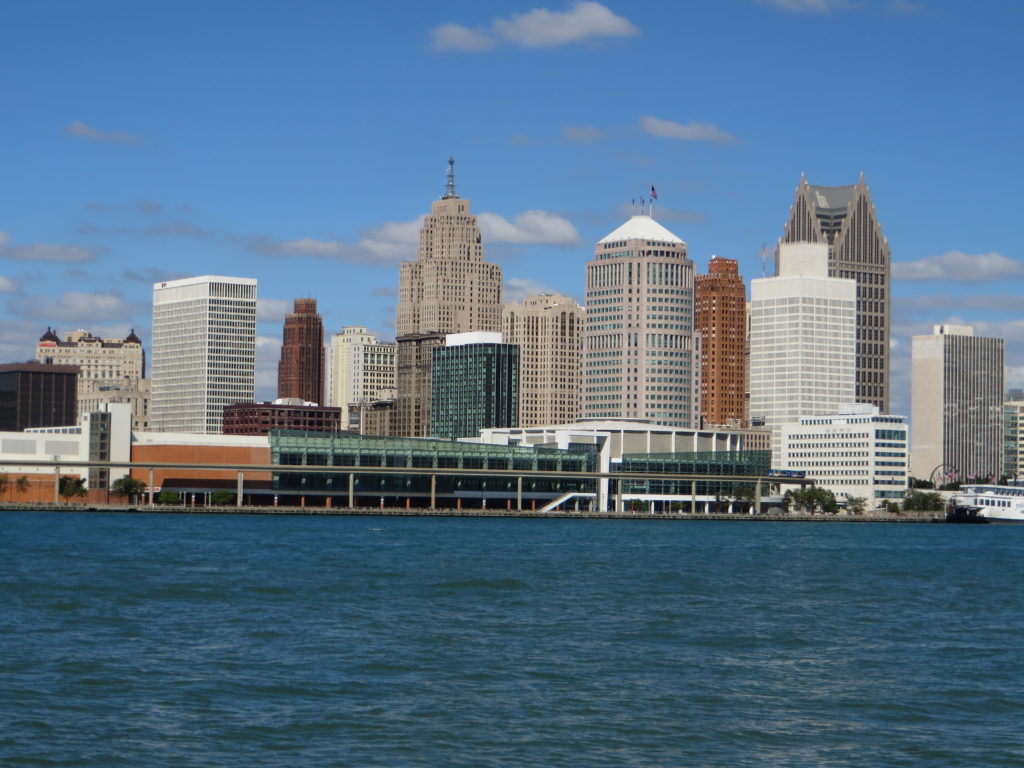 In 1934, Congress amended the Bankruptcy Act to allow municipalities and public corporations to work out plans of readjustment. At the time, between 2,000 and 4,000 municipal corporations had defaulted on bonds worth nearly $3 billion. Bondholders had no remedy and communities became demoralized. The municipalities were not paying out anything on their bonds.

The Constitution stated that no state could pass any law impairing the obligation of contracts, so the creditors and debtors turned to Congress. Another emergency situation where relief became necessary under the Bankruptcy Act.

A water improvement district in Texas became insolvent. It could not meet its debts as they matured. They petitioned a federal court to adjust its bonds to pay out 49.8 cents on the dollar at 4%, instead of 6%.

Even though the municipal corporation had voluntarily sought relief in bankruptcy, the Court held it could not obtain it. The Court held to allow relief would permit the federal government to exercise control over the fiscal affairs of municipalities. In other words, it infringed on state sovereignty. The law was unconstitutional based on “an extraordinarily broad interpretation of the Tenth Amendment.” “[T]he Ashton majority opinion endorsed a view of federalism so strict that Congress could not enact a bankruptcy law that covered municipalities even with the consent of the state.”

Congress enacted the  exact same law in response. Congressman Wilcox, who worked on the original Municipal Bankruptcy Act, said that the new bill

made it plain enough that neither the Court nor the Congress nor anybody has any right or power to say to any municipality, after it goes into court, “We will order you to do thus and so”, [sic] or “We are going to change your method of payment, or your system of taxation,” or anything else.

The new law, Chapter X of the Bankruptcy Act, “empowered the courts of bankruptcy to entertain and pass upon petitions by state taxing agencies or instrumentalities, including irrigation districts, for the composition of their indebtedness payable out of assessments or taxes levied against and constituting liens upon property in their districts or out of income derived therefrom or from sale or water, etc.”

In 1938, the Supreme Court changed its position as well. Chief Justice Holmes, who had dissented in Ashton, now had five votes. Voluntary plans for readjustment were held not to infringe state sovereignty.

The State acts in aid, and not in derogation, of its sovereign powers. It invites the intervention of the bankruptcy power to save its agency which the State itself is powerless to rescue. Through its cooperation with the national government, the needed relief is given. We see no ground for the conclusion that the Federal Constitution, in the interest of state sovereignty, has reduced both sovereigns to helplessness in such a case.

The former majority dissented stating their previous decision still stood. As before, this was during the Court Packing days of the Roosevelt administration that did not need to happen.

On July 18, 2013, the city of Detroit filed for bankruptcy. It became the largest municipal bankruptcy filing in US history. The debts were estimated at $18-20 billion.

The city of Detroit, Michigan, filed for Chapter 9 bankruptcy on July 18, 2013. It is the largest municipal bankruptcy filing in U.S. history by debt, estimated at $18–20 billion, exceeding Jefferson County, Alabama’s $4-billion filing in 2011.

According to Governing.com, today, “federal law allows local governments to seek Chapter 9 bankruptcy protection given a filing is permitted under state law. States impose a range of restrictions and qualifying criteria for municipalities attempting to file for Chapter 9, with only about half of state laws specifically authorizing municipalities to file.” “Other state statutes are without rules governing Chapter 9 filings. Georgia municipalities are explicitly prohibited from seeking bankruptcy protection.”

All I know is that I hope this is the end of bankruptcy because these cases are incredibly hard to read. Although this issue will continue to plague us with large city and local government budgets and spending projects, not much interesting exists in our past. We can look at the past to recognize the need, but we need to consider the ramifications. A locality cannot do it alone and a state cannot afford to take care of its largest cities. Only the federal government could handle these large bankruptcies.