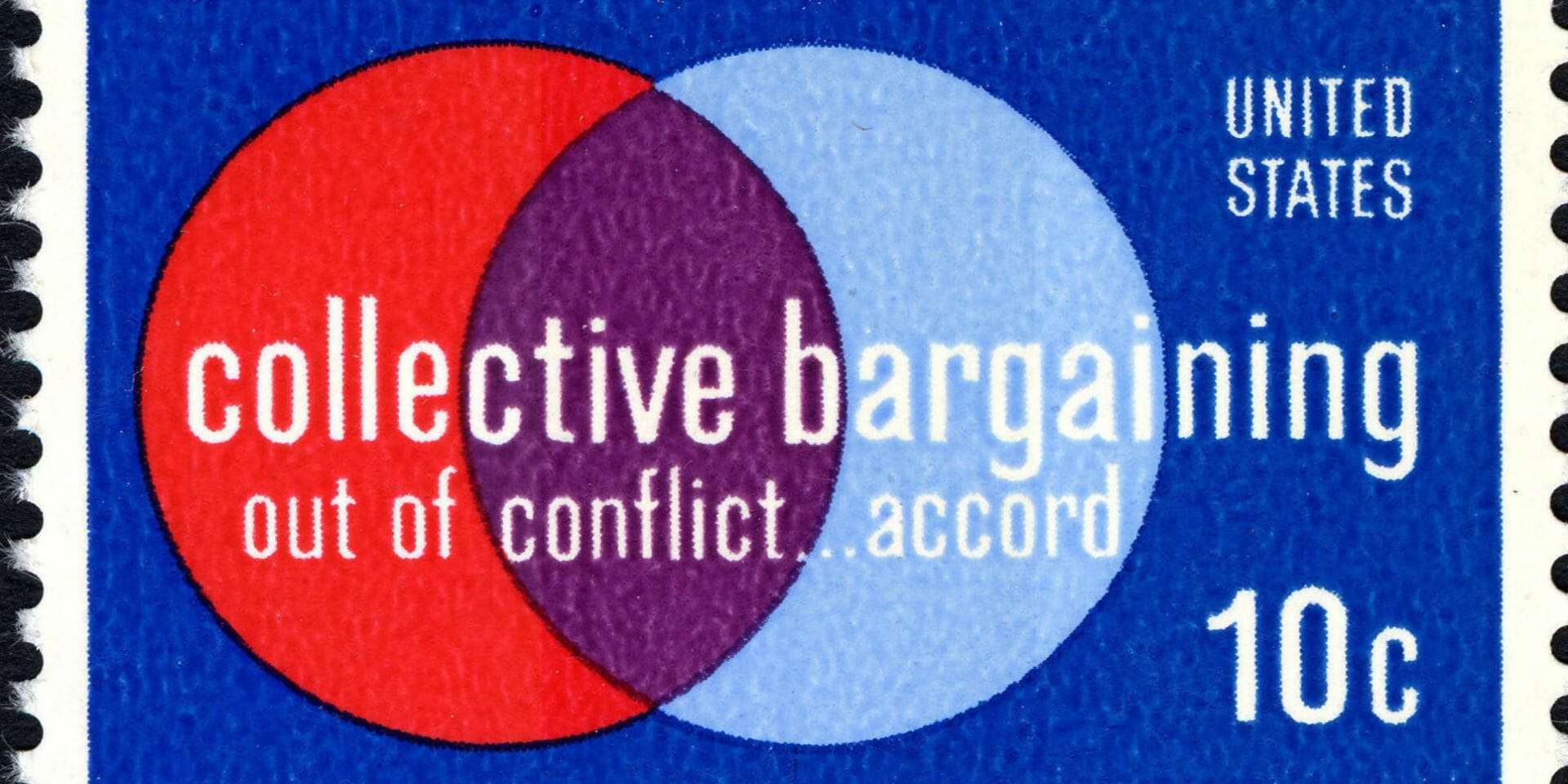 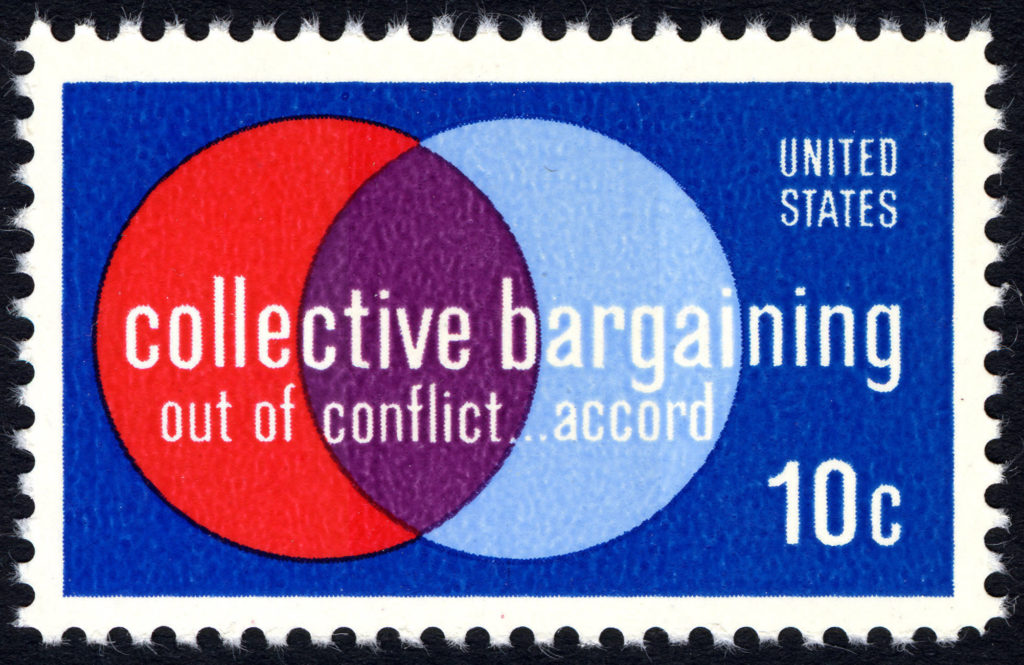 On March 29, 1938, the Supreme Court required that a railroad company deal with the employee’s union. This meant that an employer had to negotiate in good faith. This eliminated the company union and forced the meeting of employers and employees at the conference table to avoid industrial strife and promote amicable settlements of disputes. (Virginian Railway Co. v. Railway Employees, 300 U.S. 515 (1937))

The rights of employees to organize grew slowly and gradually. The evolution took a sppedy path though during the 1930s. The power of the government to become involved in employee’s rights sprouted. Overall, the collective bargaining system was unique. According to the Department of Labor, the American collective bargaining system embraces at least three characteristics.

First, our system decentralizes industrial relations. The prevalence of plant and company negotiations grew out of the patterns of organizations among employers and unions scattered across the country. This allows for local level officials to find better positions based on their familiarity with the local level issues. Additionally, it allows for greater detail and wider scope for collective bargaining with less government input.

Second, our system provides for the exclusive jurisdiction or representation of one union as the sole representative. In the early days of the union movement, the concurrent existence resulted in conflict.

Third, the law plays a critical role in the process because labor law concerns itself with tactics and procedures of organizing. Specific terms and conditions are left largely tot he negotiation.

How Did We Get Here?

When unions grew in size, some employers began company unions. Company unions were under the control of the employer. Under the Railway Labor Act, Congress sought to to avoid interruptions of interstate commerce resulting from contract disputes. To facilitate agreement, it gave employees the right to organize and collective bargaining through a representative of their own selection, doing away with company interference and “company unions.” Currently, company unions persist in many countries, particularly with authoritarian governments.

Later in 1937, the Supreme Court upheld the provisions of the Wagner Act guaranteeing collective bargaining and granting employees unions of their own choice.

Judicial notice is taken of the facts that the recognition of the right of employees to self-organization and to have representatives of their own choosing for the purpose of collective bargaining is often an essential condition of industrial peace, and that refusal to confer and negotiate has been one of the most prolific causes of strife.

Additionally, the Supreme Court held the regulations constitutional under the Commerce Clause. So, this ended a long string of Supreme Court cases that overruled New Deal legislation.