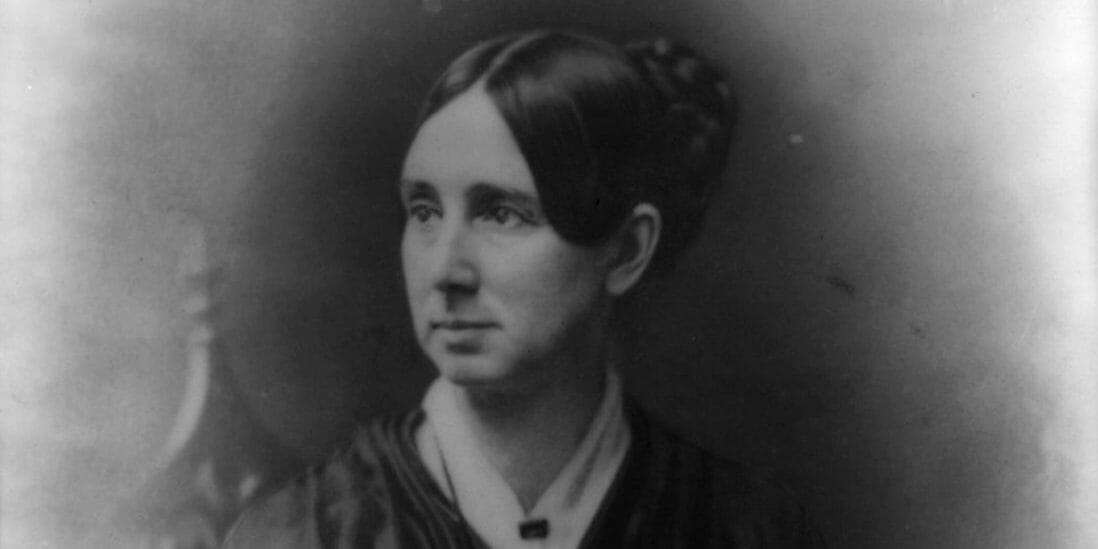 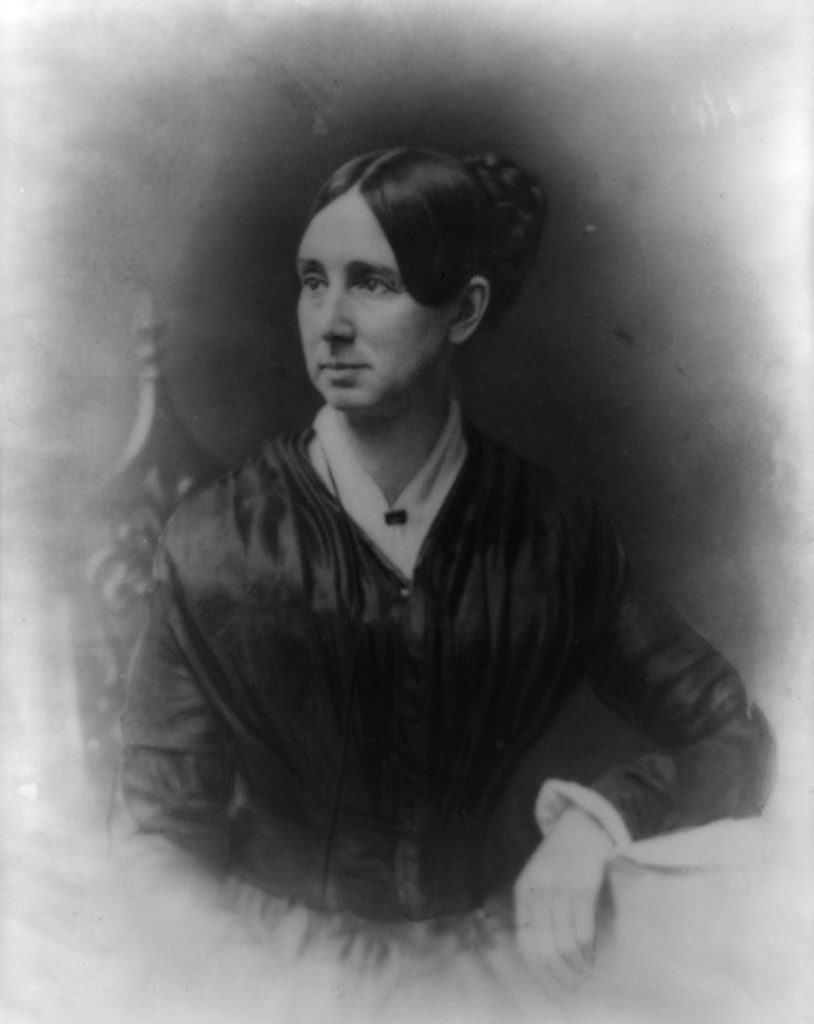 On March 28, 1841, Dorothea Dix visited a House of Correction in Massachusetts. Based on the conditions she saw, she led a two-year investigation of the treatment of the insane, all on her own. After the investigation, she gave the information to the Massachusetts legislature.

She noted that the insane were confined in cages, closets, cellars, stalls, and pens. Dorothea Dix saw them chained, naked, beaten, and lashed. And then demanded action. She wanted them transferred from jails to asylums supported by taxpayers and managed by trained personnel.

After Massachusetts, she visited sixteen other states for reforms. Then Dorothea Dix addressed Congress of her findings across the country as to 9,000 patients. Additionally, she proposed that a federal land-grant of 12,500,000 acres be set aside as a public endowment, the income to be used for the benefit of the blind, deaf, mute and insane. From 1848-54, she lobbied for her plan and secured passage from both the Senate and the House of Representatives. But President Franklin Pierce vetoed the bill.

Although Dorothea Dix failed to get everything she wanted for treatment, she shined a light on a major problem. “She brought to public consciousness the realization there there is a spiritual quality in every human being; that no one is beyond redemption; that often those who have been case into the outer darkness of “insanity” can be reclaimed and restored to health and good citizenship.”

Who Was Dorothea Dix?

Dix began her life as a school teacher. In fact, at the age of 14, she opened up her own school. By the early 1820s, Dorothea Dix had found her religious home among Unitarians, which I had learned from Brian. “She appreciated the Unitarian emphasis on the goodness of God, purity of heart, openness to new knowledge and responsibility for the good of all society.” Additionally, she became close friends with William Ellergy Channing, a famous Boston minister, and even served as his children’s governess. In fact, she used her Unitarian network to work on the mental health issues that meant so much to her.

In addition to her work for the mentally ill, Dorothea Dix lent her efforts to helping soldiers fighting in the Civil War. She organized and outfit the Union Army hospitals and oversaw the vast nursing staff. As superintendent of women nurses, she became the first woman to serve in such a high capacity in a federally appointed role. However, Dix often clashed with army officials due to her dislike of their drinking and fighting. Other volunteer female nurses disliked her due to her strict nature. She lost that job a few years into the war.

Dorothea Dix returned to her work as a social justice reformer. She continued to fight for mental health issues. However, she spent the first years after the war in Europe due to disillusionment from the bloodshed. She also did not feel her work led to many substantial changes as hospital conditions remained poor. However, many hospitals opened after her death with her ideals and principles at hand.