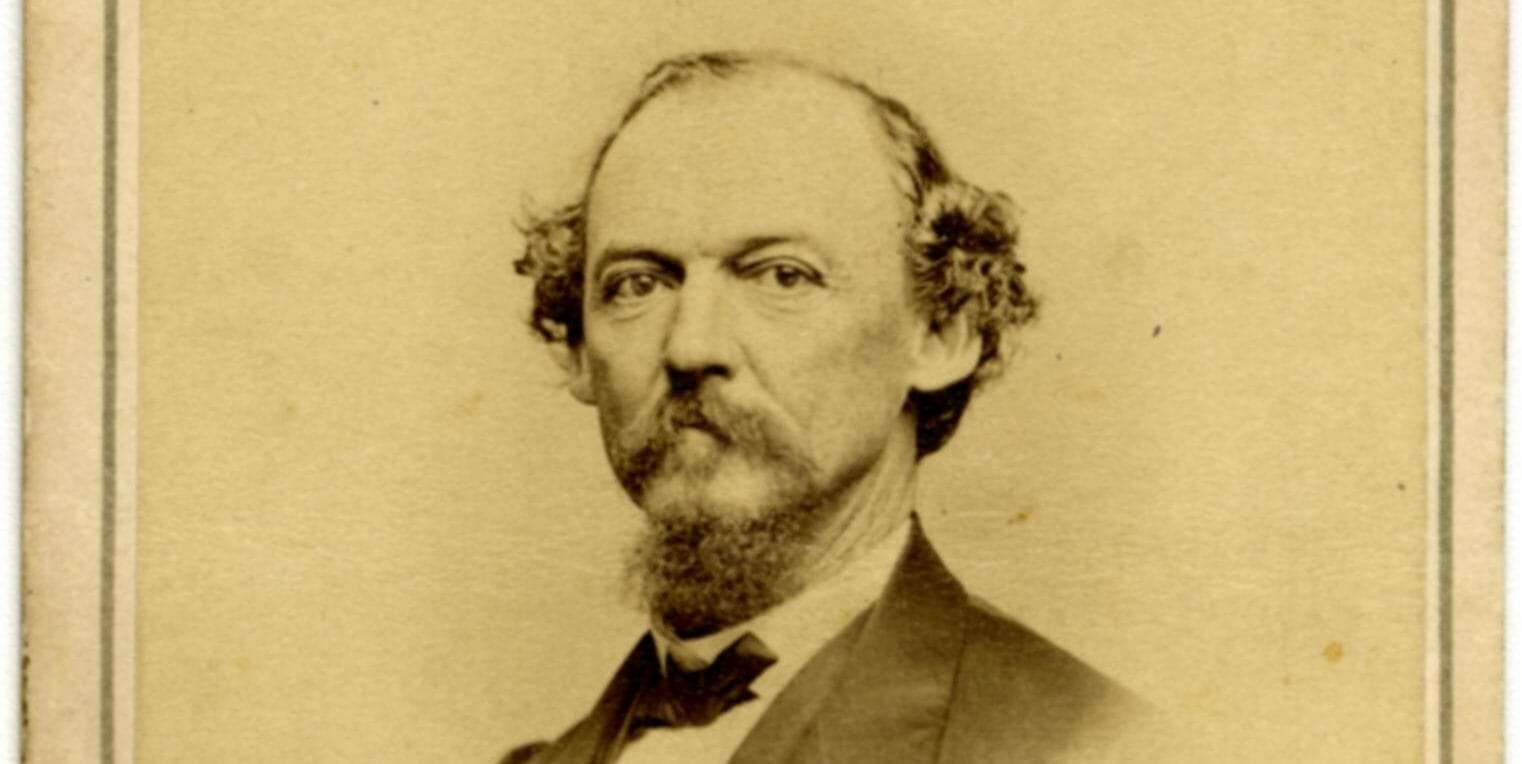 William H. McCardle was jailed by the Army for libel, disturbing the peace, inciting insurrection, and impeding reconstruction in the South. He had printed several articles in his newspaper opposing the Reconstruction laws. The military claimed the right to try him under the Reconstruction Act of 1867.

As a civilian, William H. McCardle claimed that the military had no right to try him. He argued that only a civil court should have jurisdiction, so he asked that the federal court discharge him under habeas corpus. The Court denied him relief and he appealed to the Supreme Court.

When the appeal was pending, Congress passed the Act of March 27, 1868, which took away jurisdiction from the Supreme Court over appeals in habeas corpus cases. The Act was aimed at the case of William H. McCardle.

The Supreme Court unanimously held that Congress had power to deny it jurisdiction over the appeal. The Constitution states

The Supreme Court shall have appellate jurisdiction, both as to law and fact, with such exceptions, and under such regulations, as the Congress shall make.

Therefore, when Congress took away the power to deny or grant appellate jurisidction, the Court had to comply. As Justice Douglas noted, “Never before or since has Congress undertaken to interfere with cases pending before the Court.”

We are not at liberty to inquire into the motives of the legislature. We can only examine into its power under the Constitution, and the power to make exceptions to the appellate jurisdiction of this court is given by express words.

In 2005, the ghost of William H. McCardle re-emerged as Senator Lindsey Graham proposed an amendment. The amendment restricted habeas corpus petitions from Guantanamo Bay detainees. Like with McCardle, Congress reacted to a recent judicial action. A June 2004 Supreme Court (Rasul v. Bush) decision allowed prisoners to challenge their detentions in federal courts because the Guantanamo base was under American control.

At its core, this debate turned on how we treated either “enemy combatants” or “prisoners.” As Anthony Lewis concluded in an opinion piece for the New York Times:

The Graham amendment is especially troubling at a time when much of the world, including American allies, is disturbed by the treatment of prisoners at Guantanamo. It is troubling as a precedent. And there is an ultimate irony in it. A senator from the Deep South has revived a principle, that of Ex Parte McCardle, that memorably victimized the South.

In 2007, Senators sought to restore access to habeas corpus petition but it became moot.

Boumediene v. Bush held  that Guantanamo detainees were able to bring about a petition for a writ of habeas corpus in U.S courts and established that the judicial branch of government has the final say on unlawful detentions, rather than the Executive branch as the Bush regime had been implementing. The Court held that it was within the U.S court’s jurisdiction to apply a writ of habeas corpus to aliens in Guantanamo bay as the fundamental rights of the U.S Constitution should extend to Guantanamo detainees.